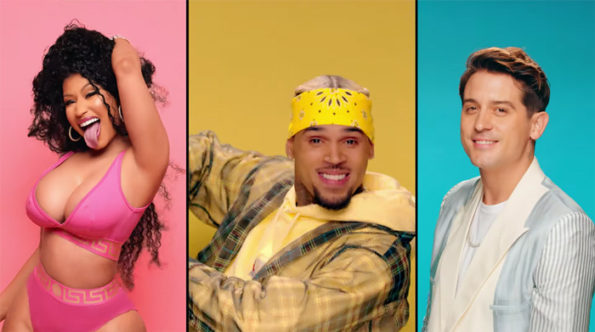 Singer Chris Brown drops the official video for his summer anthem ‘Wobble Up ,’ featuring Nicki Minaj and G-Easy. In the video, which is directed by the 30-year-old singer, he captures colorful clips throughout the visuals of the trio while keep it sexy on an island in paradise.

As expected, Brown catches your eyes with his smooth dance moves with an all male dance crew while surrounded by ladies twerking in their neon fits.

Minaj makes for the perfect female twist on the track and video keeping the sexy and twerking vibe as she gives body and curves throughout her verse. 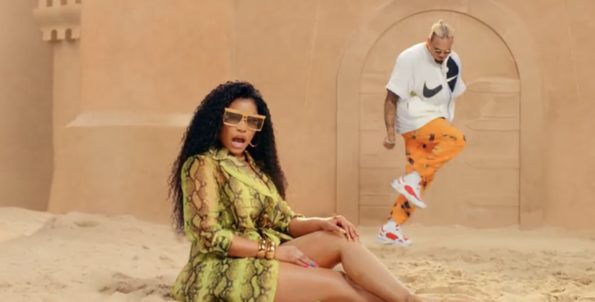 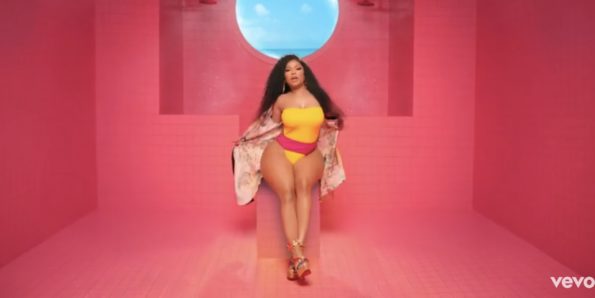 Rapper G-Eazy spices up the video on the booty shaped island while kicking back on a beach chair with a bikini-clad model by his side. Also on the island, rapper Tyga adds a cameo and social media sensation, Dan Rue sprinkles a little laughter to the twerking vibe.

“Wobble Up” marks Brown’s third single which follows up, “Back to Love” and “Undecided,” from his upcoming album, Indigo, set for release on June 21st. Brown and Minaj’s “Wobble Up” has set the mood for the pair’s upcoming joint tour, which is set to start this summer. As previously reported, Chris hinted on social media that the pair are touring this summer, not in the fall as rumored. 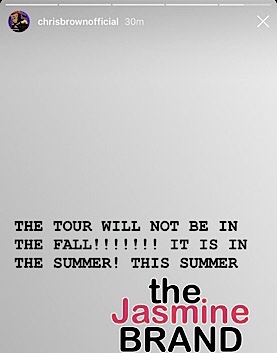 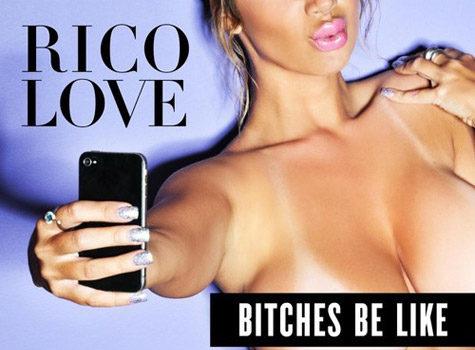 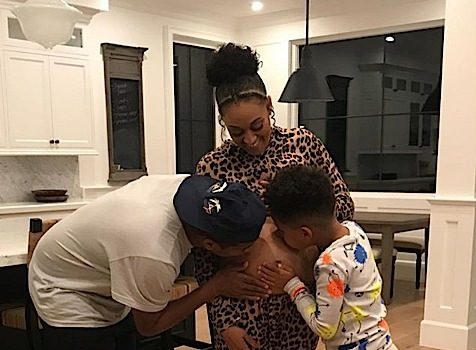