Travis Scott is taking a stand amid the controversial abortion bill that was passed in Alabama. Last week, 25 senators in the southern state signed and passed a law that would ban abortion in every situation, including for rape and incest victims.

Now, Scott is doing more than just speaking about it. During his set at Hangout Fest in Gulf Shores, Alabama, he revealed he wants to donate all of the proceeds from the merchandise he sold to Planned Parenthood, a non-profit organization that provides women with sex education and vital resources. Scott said,

“[I want to donate] the profits from my merch today to Planned Parenthood… We feel for those out in Alabama. I love y’all, and I just want y’all to know that love is the strongest thing we have. Love is the only thing that we can hold on to.”

He then performed “Love,” singer Sza’s song that he was featured on in 2017.

Hard to hear but Travis said he’s donating all of his merch sales from Hangout Fest to Planned Parenthood.

Scott is one of many celebrities who has revealed he’s not a fan of the new abortion law. See other celebrity reactions below. 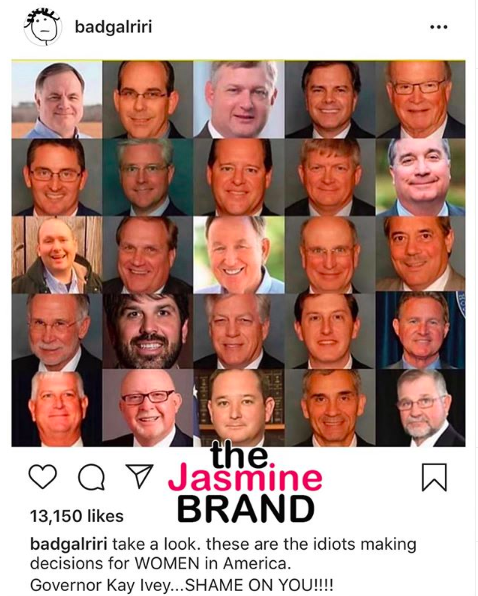 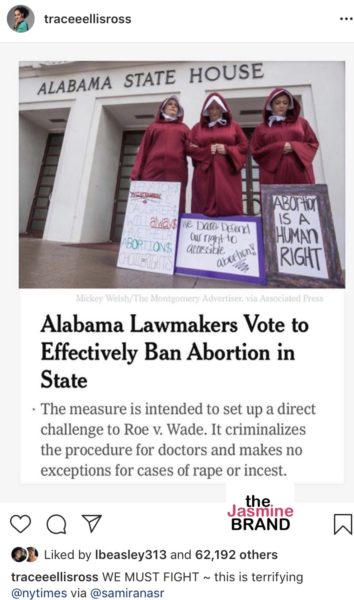 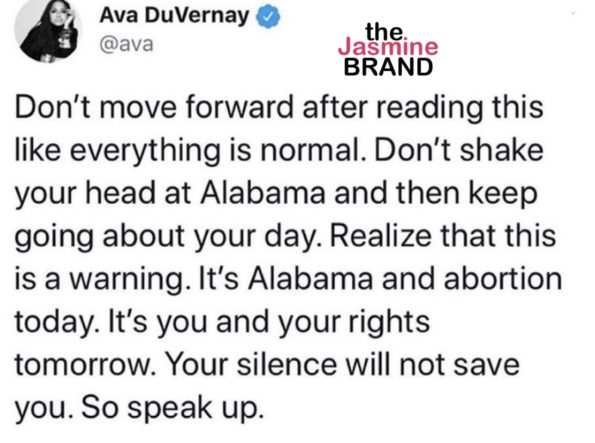 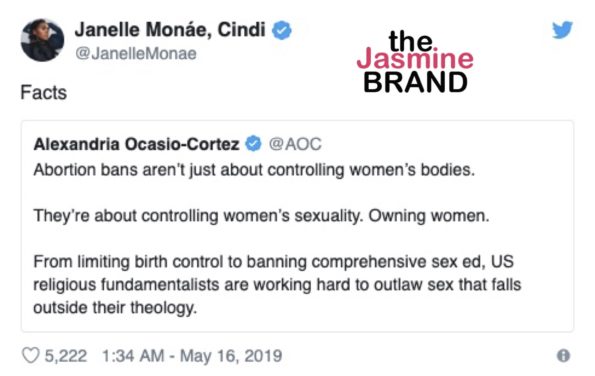 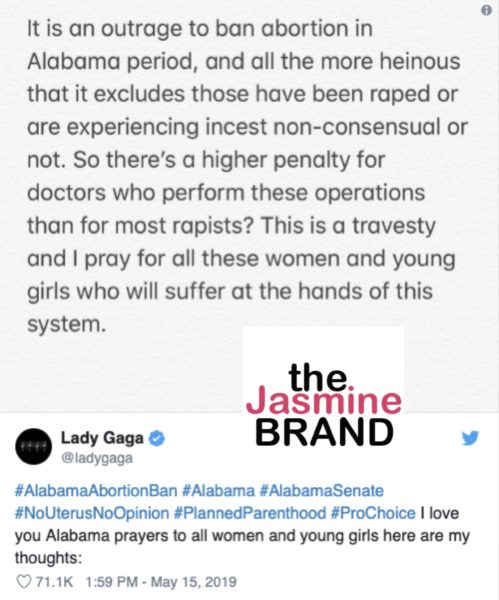 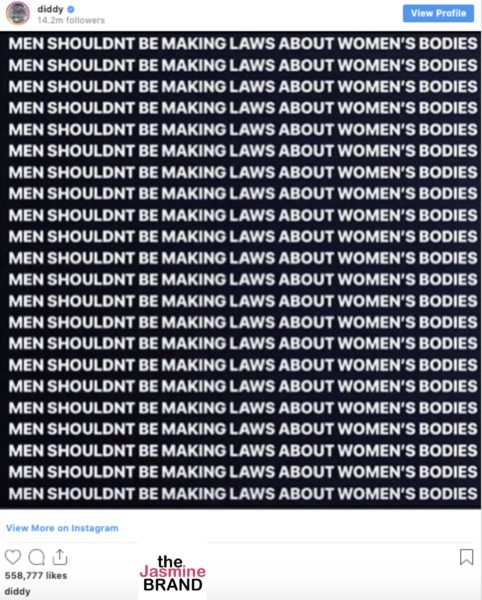 What do you think about Travis Scott’s donation? Tell us in the comments! 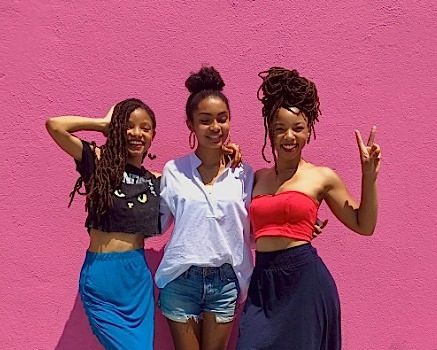