Tiffany Boone Breaks Silence After Jason Mitchell Fired From ‘The Chi’ For Sexual Assault, Thanks Fans For Their Support

Tiffany Boone has spoken out for the first time after her now former on-screen boyfriend, Jason Mitchell, was fired from Showtime’s The Chi for sexual misconduct. Mitchell was accused of misconduct against multiple women on the show, including Boone. She has now taken to social media to thank fans for their support weeks after Mitchell was fired from the popular series ahead of its third season.

“I’ve never spent a lot of time on social media but I wanted everyone who has sent me positivity over the last few weeks to know I FELT IT. I am so appreciative of all the love, prayers, and support. I love you! I thank you!” 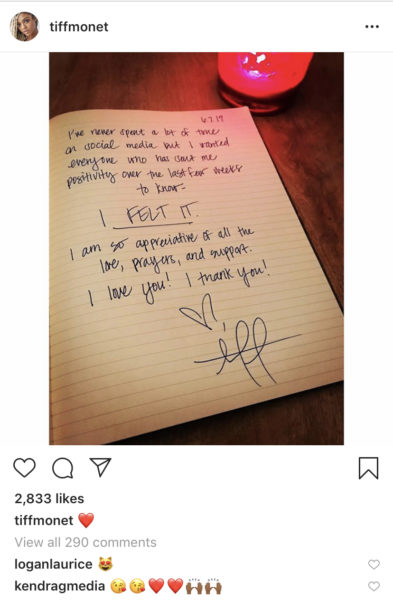 Boone reportedly filed several complaints about Mitchell’s conduct on set. She reportedly felt so uncomfortable filming with Mitchell that she wouldn’t do a scene with him unless her fiance, Dear White People star Marque Richardson, was present.

She even requested to be released from the show. Richardson has also publicly shown his support for Boone. 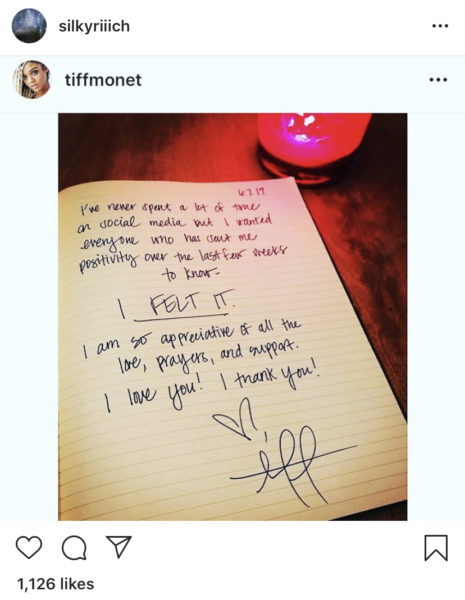 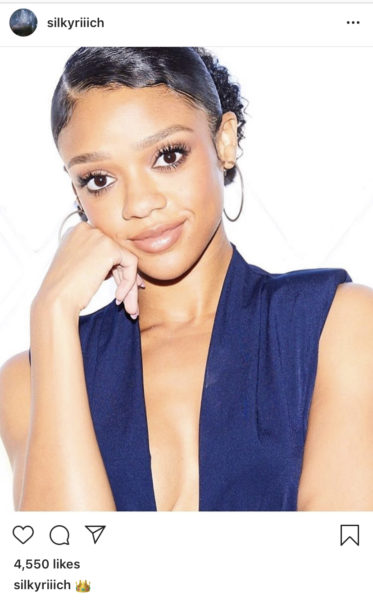 Mitchell has not released a statement. But the show’s creator, Lena Waithe, spoke out on May 30 amid facing criticism that she was aware of Mitchell’s behavior. She said during an appearance on The Breakfast Club that she was under the impression that Human Resources was handling it. She confessed she regretted not taking action.

“I’m hearing that the set is completely different … and then I get a call from Ayanna (Floyd Davis, the show runner) saying that things are persisting, not a lot has changed in that area, but you can’t reach out, you’ve gotta sit tight, HR has to handle it. And my biggest regret is that I should have just said, ‘Forget that,’ and not trusted anybody to do my job and just reached out to Tiffany on my own, like, ‘Yo, what’s going on? What can I do? What can Lena do?’ And instead, I trusted someone else to do my job.”

Days before that, Davis said in a statement,

“I think Tiffany is a wonderful actress and an extremely brave woman. I wish her nothing but success in the future. I look forward to getting back to work on season three.”

Let us know what you think in the comments! 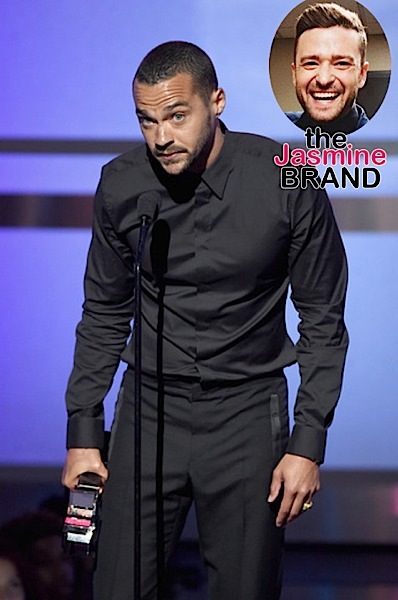 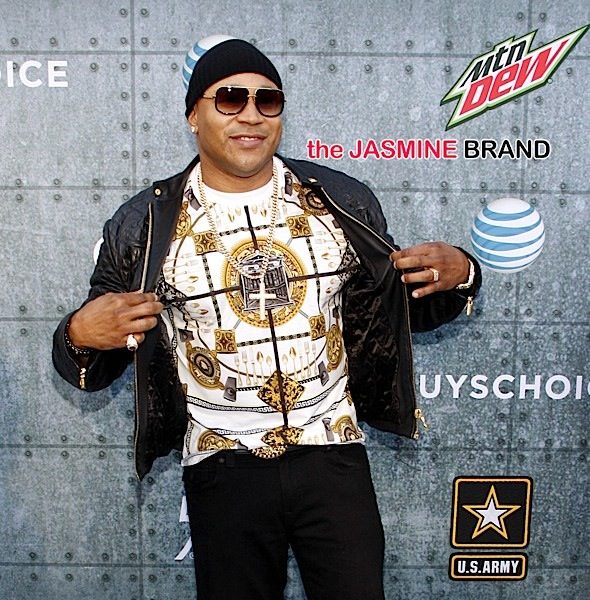 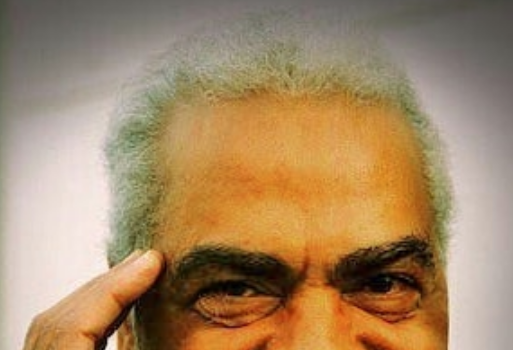 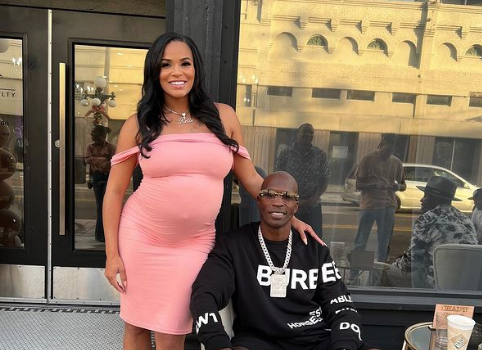