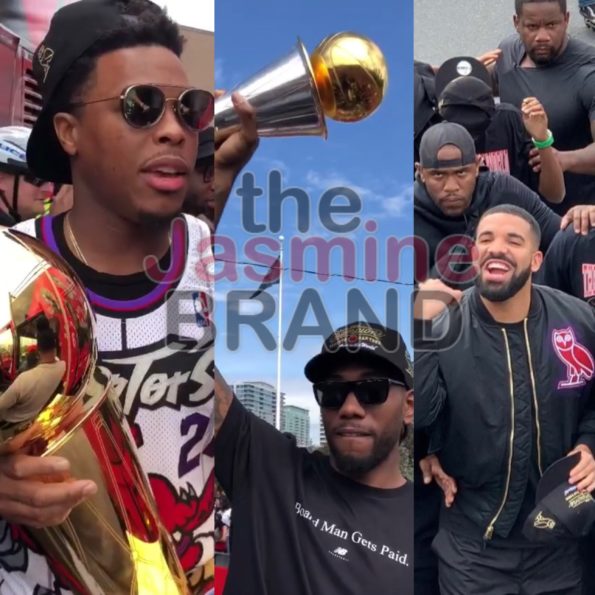 The newly crown NBA Champions Toronto Raptors celebrated their first franchise NBA Finals win on Monday near Nathan Phillips Square in Toronto. According to reports, there were more than one million fans in attendance to pack downtown Toronto for their team’s championship parade which raised concerns about safety and overcrowding.

During the city’s championship parade, the Toronto Police reported four victims suffered “serious but not life-threatening” injuries but have subsequently announced four people were treated for injuries related to the shooting. Three people were arrested in connection with the shooting as well. 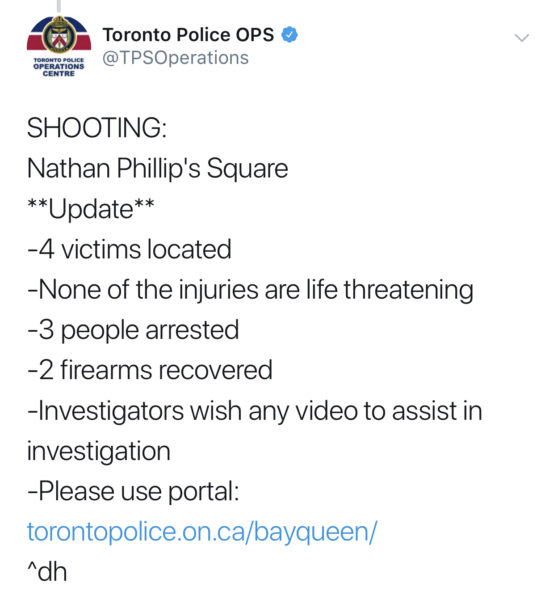 Here are some of the moments during their shooting.

And again. People running away from the right side. Not sure what’s going on pic.twitter.com/1fEoGoaVMl

In this video, you can hear the firing of several gun shots while one male fan says,

Toronto Police Chief Mark Saunders said four fans suffered gunshot wounds but none of with injuries that are life-threatening. Saunders announced that their officers have people connected to the shooting under arrest.

“We do have people arrested with firearms, and that’s the start of the investigation.”

Prior to the unfortunate shooting, rapper and brand ambassador, Drake joined in on the team’s parade celebration. 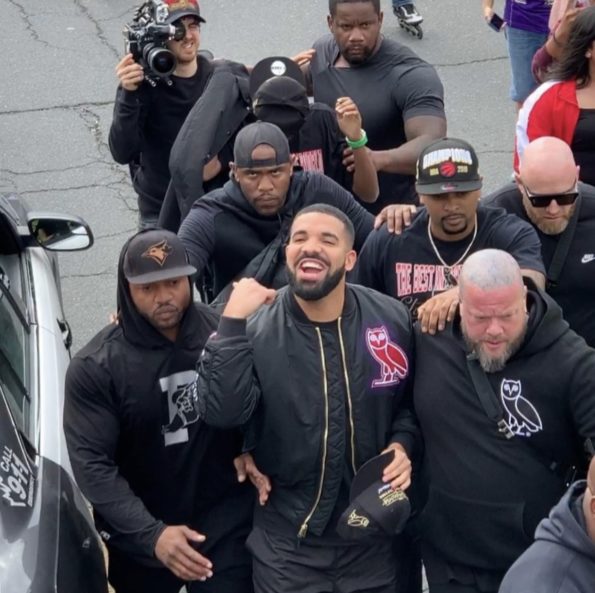 At one point, a fan tossed Drake a can of beer and the rapper caught and then proceeded to chug it down.

During his speech, Finals MVP Kawhi Leonard spoke to the crowd of fans later than expected due to the shooting. He said,

“It’s been amazing! Thank you, Toronto, thank you, Canada for the support. We did it.”

Several fans took a moment to re-recruit Leonard by were carrying and holding signs imploring Leonard to re-sign with the Raptors. The two-time NBA Finals MVP will be a free agent this summer and up for signing to potentially another team.

Kyle Lowry, who is the team’s longest-tenured player, hoisted the Larry O’Brien Trophy while his teammates smoked cigars.

What are your thoughts on the Raptors parade. Let us know in the comments! 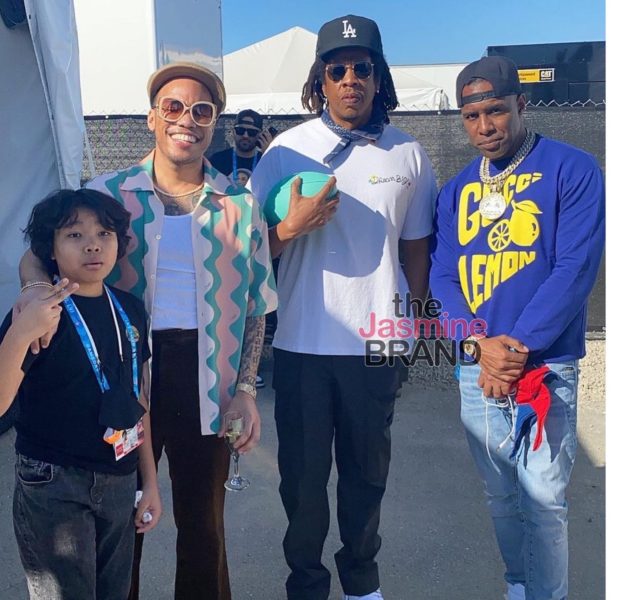 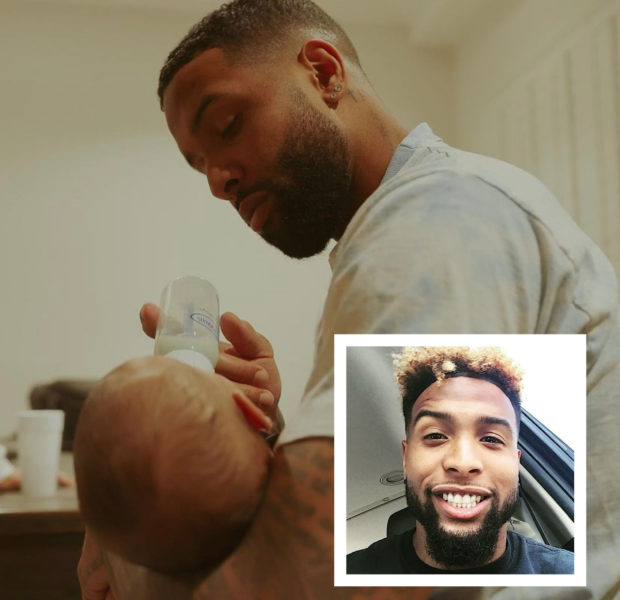 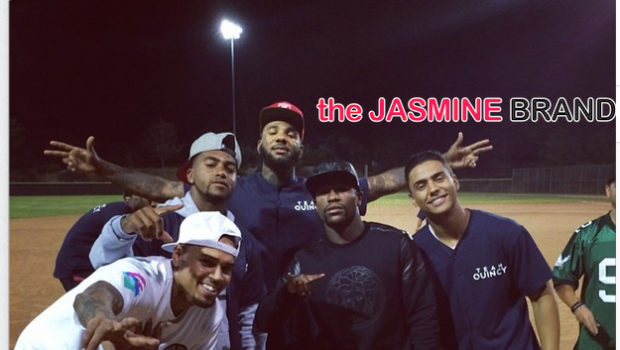