According to reports, yesterday (6/26/19) Mack Wilds (real name, Tristan Paul Mack Wilds) was pulled over just before 1AM due to his Jeep’s “excessively tinted” windows. Police ran his license, and discovered he was driving with a suspended status.

Cops learned that the 29-year-old also had an outstanding warrant for an incident in his hometown in Staten Island, New York. Mack Wilds was arrested on the scene. During the “Wire” star’s arraignment, the judge claimed his charges will be dismissed if he stays out of trouble for the next six months. Mack’s attorney, Eric Sanders, gave this statement:

“He’s getting everything resolved so he can keep making great content for his fans.”

Mack Wilds then, proceeded, to go on with his regularly scheduled day. According to his Instagram Story, he returned to a comedy class at UCB Theater. 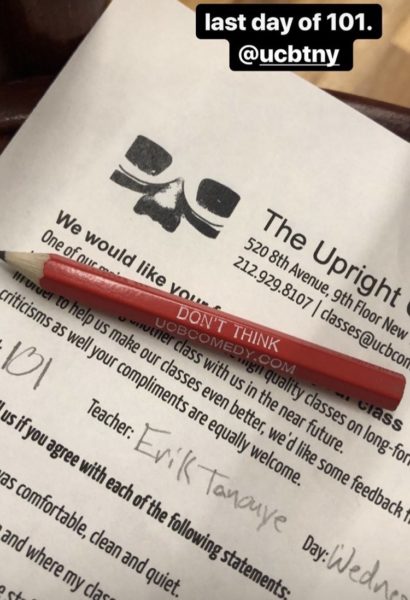 He hinted at his arrest by using a Marvin Gaye song as his quote of the day. 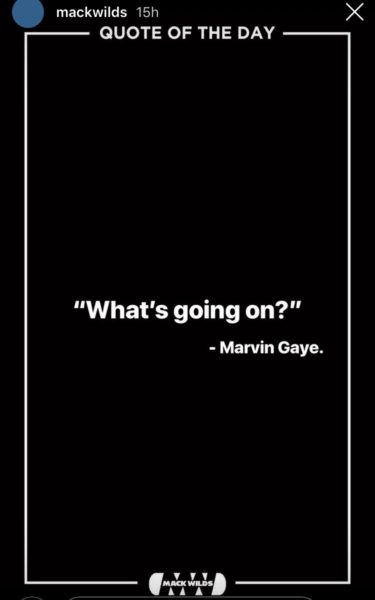 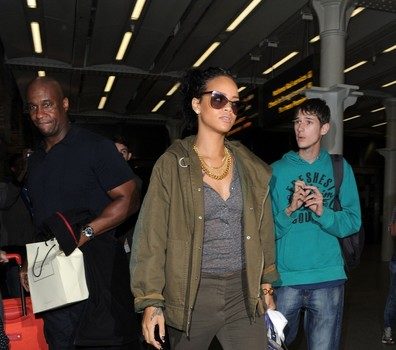 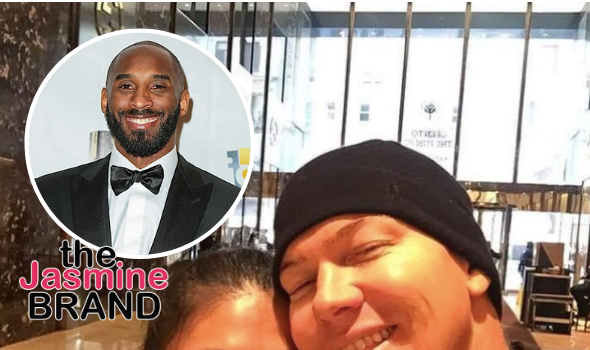 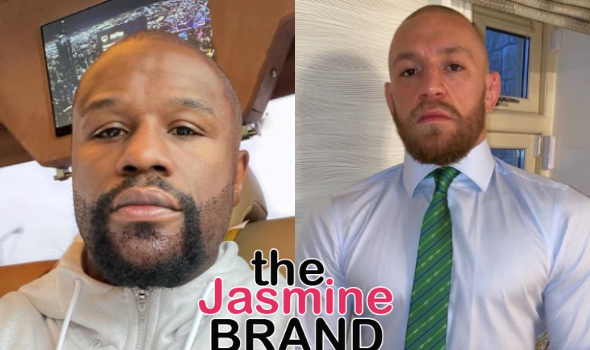