In anticipation of the upcoming musical drama film, Disney has announced “The Lion King: The Gift,“ an album featuring global artists & steeped in the sounds of Africa, produced & curated by Beyoncé Knowles-Carter. The project will be released 7/19.

Ahead of the compilation album, Beyonce has released a new single called “Spirit”. On the ballad, the 37-year-old artist sings,

“Rise up / to the light in the sky / watch the light lift you harder / burn your flame through the night / Spirit, let your heavens open”.

Update – DaBaby’s Message To Those Impacted By HIV/AIDS: Y’all Have The Right To Be Upset, It Was Insensitive
Exclusive
Post Slider 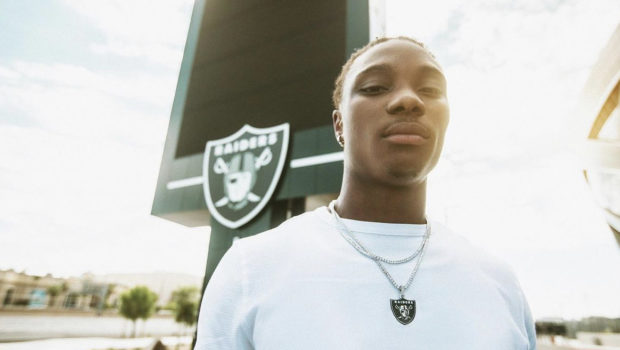 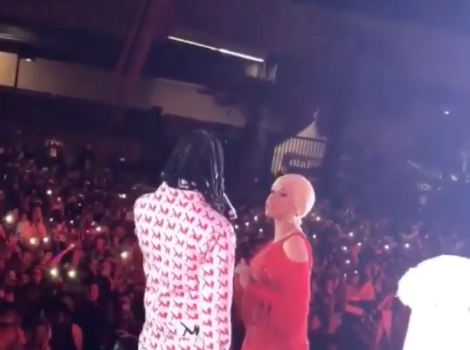 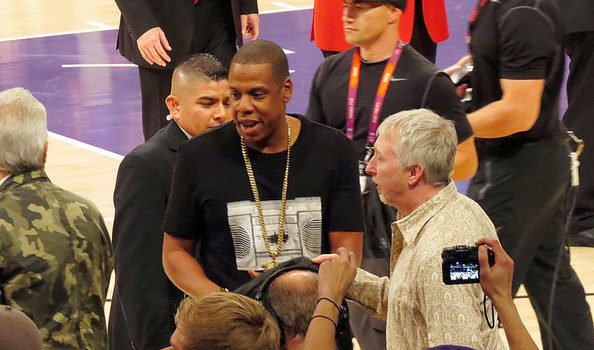