Wendy Williams is living the lavish life, but she won’t be joining the ladies of BRAVO’s The Real Housewives of New York.

She shut down rumors that network executive Andy Cohen was pleading with her to be in at least one season. She said during the Hot Topics segment on her show,

“No, I will not be a member of ‘The Real Housewives of New York.’ I have a purple chair of my own. I like the ‘Housewives’ and stuff like that, but if you have a talk show that’s not you’re own, why would you…” 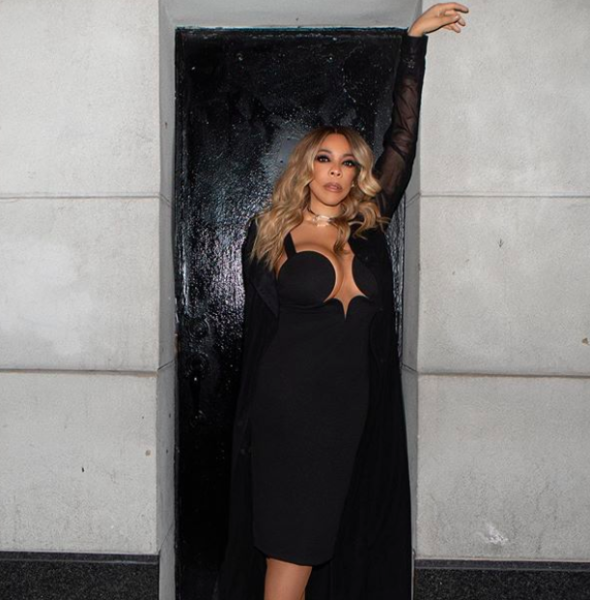 She added she doesn’t want to reveal that much of her personal life.

“You’re not coming into my apartment. You’re not checking out who I date. There would be so many ‘no, no, nos’ that you would be bored with me.”

Plus, she really wouldn’t bring any drama with the ladies either. She said,

“Second of all, I’m not letting you in that hard. The purple chair gives me control because I tell you what I want you to know and keep a lot of secrets… But you know, thank you for talking about that. Andy it’s not happening… world, Wendy is not a housewife. As a matter of fact, she’s not even a wife… yet! But I’d rather be a wife than a girlfriend, so… to be continued.”

She then started playing around with a diamond ring and moved it to her ring finger and said,

Still, earlier in the Topics segment she also said she “had company” when she got home late Tuesday night. See that at 12:45 and her comments about RHONY at the 13:49 mark.

Williams filed for divorce from her now ex, Kevin Hunter, Sr., back in April. They were married for more than 20 years and have son, Kevin Hunter, Jr. together.

Do you want to see Wendy on the Real Housewives franchise? Tell us in the comments! 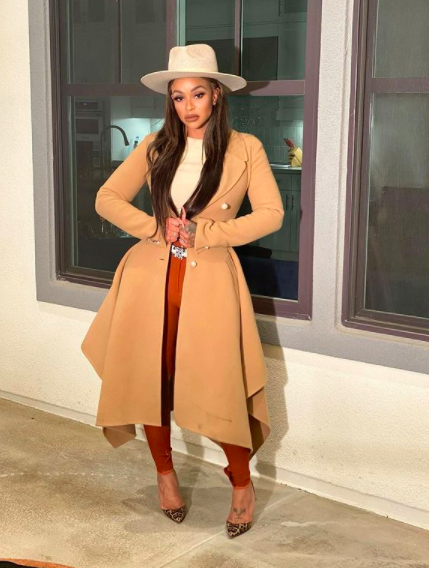 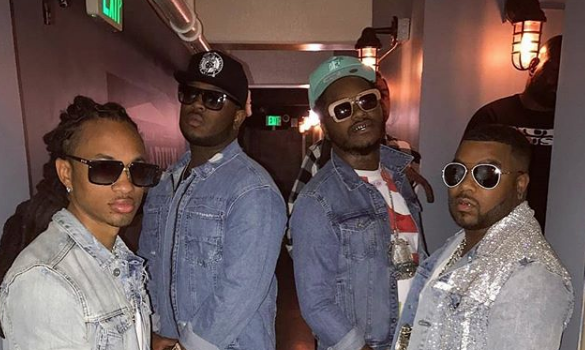 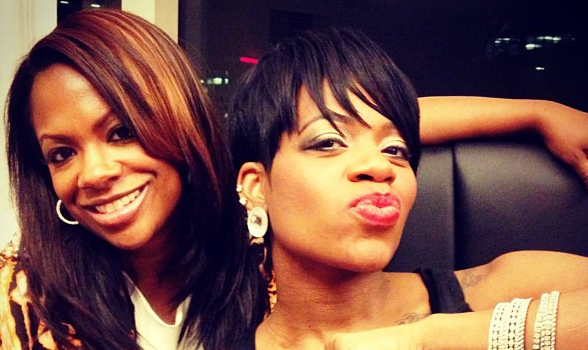 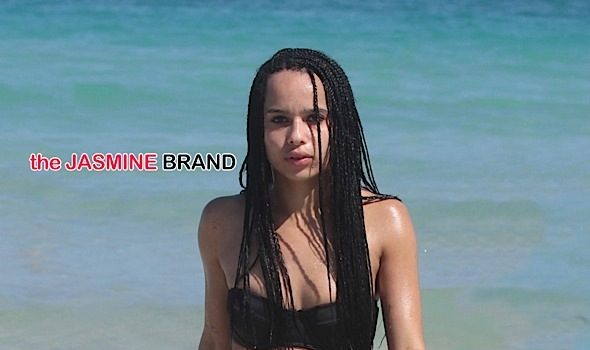