Alexis Skyy said she wants no parts of what’s being spread about her. The reality star denied recent reports that she was jumped and that she went too far in a very graphic cucumber challenge video.

She went live and first addressed the alleged fight.

“Of course they hatin… No seriously like, that was not me in that video. Y’all people will say anything. Talking about I got rolled down the hill, like what are y’all talking about?”

As for the cucumber challenge, Alexis was seen putting a cucumber on a woman’s private area. She said in her video,

She also laughed at fans’ claims that the incident was sexual assault.

See the NOT SAFE FOR WORK & EXTREMELY GRAPHIC video of Alexis and the woman here.

The incidents happened during a party she hosted with YFN Lucci. Footage of Alexis directing the ladies who took part in the challenge also surfaced.

Things also got physical after a fight broke out at the party, which Alexis also denied being a part of. She wrote on her Instagram story, 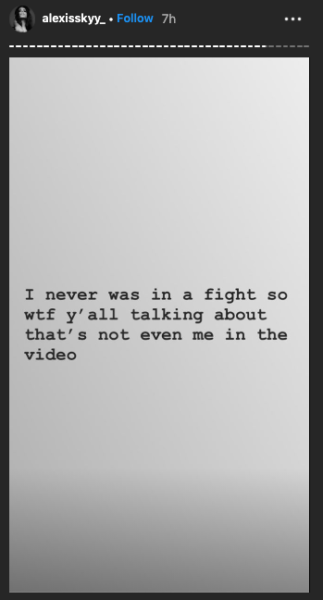 But one girl insisted that Alexis’s new boyfriend, Trouble was involved. 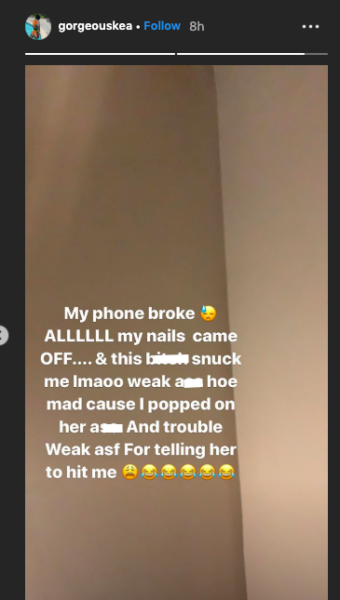 Alexis debuted Trouble as her boyfriend on Instagram just before all of the drama. 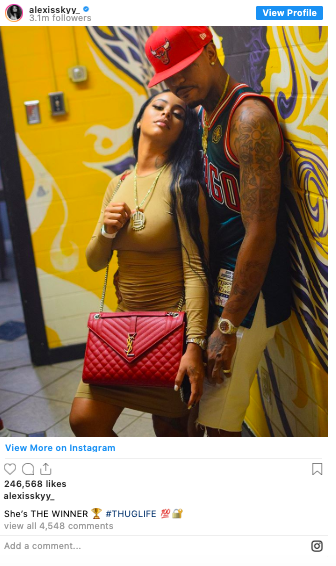 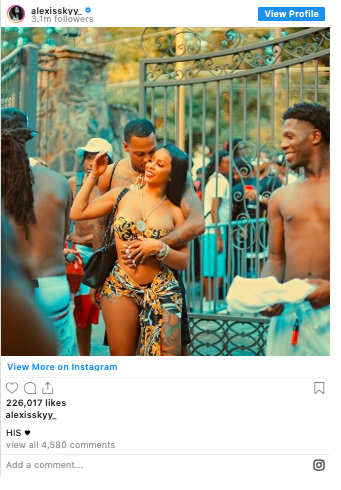 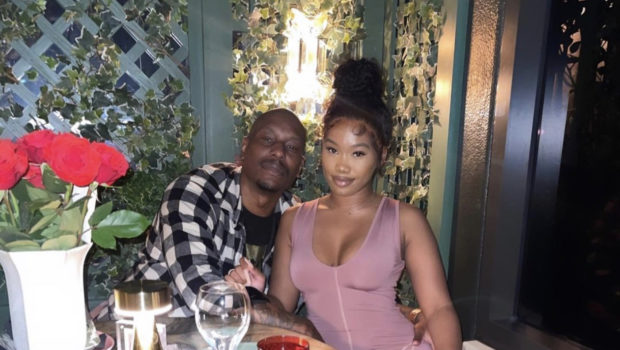 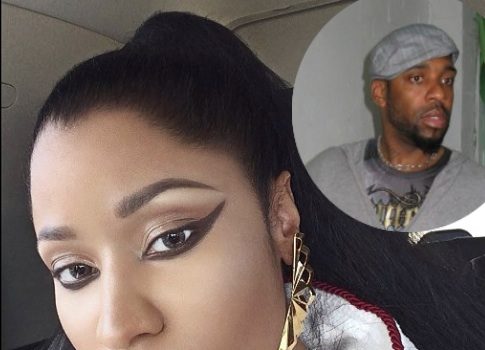