Jeezy Secured Ownership of His Masters.

Jeezy (real name Jay Jenkins), 41, recently released his highly anticipated last album TM: 104 in August, ending his contract with Def Jam. The Atlanta rapper has been signed under Def Jam since his debut 2004 album, Let’s Get It: Thug Motivation 101 in ’05. He noted in a past interview that TM104 will be his final Def Jam release.

“Definitely the last on Def Jam.”

On Thursday, Jeezy revealed not only has he completed his relationship with Def Jam, the trap rapper now owns the right to his music Master’s. 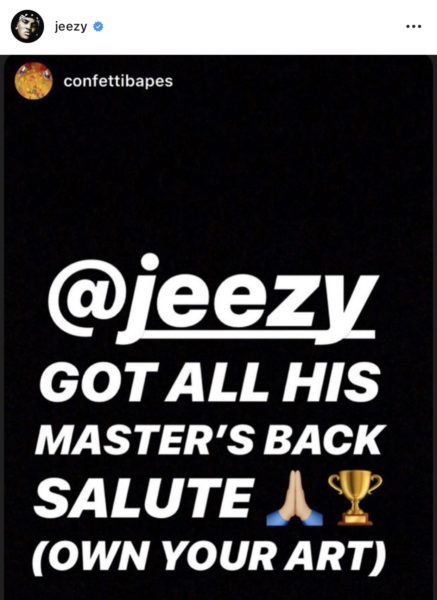 With owning his art, Jeezy joins a short list of artists including Jay-Z, 2 Chainz, and Frank Ocean. He touched on his accomplishment with his music with Vice,

“I knew in the back of my mind I was going to work every day relentlessly to obtain my masters back once I was in that position. That was always the goal for me.”

“As I started learning the business, certain things stuck out to me that needed to happen in order for me to feel like I did my due diligence for myself and my team.”

As previously reported, the former trapper turned rapper recently announced this summer his latest partnership with Technologist, Freddie Figgers, and Figgers Wireless. Freddie Figgers is a computer programmer, an inventor, and an entrepreneur. He became the youngest African American to own and operate an independent, U.S.-based telecommunications company when he launched Figgers Communications. The first products to be released under this new partnership is the F3 cellular phone and the F-Bud earpods.