Congratulations for Kandi Burruss! The Real Housewives of Atlanta star is expecting her third child via surrogate. Kandi has 17-year-old daughter Riley and a 3-year-old son Ace with husband Todd Tucker. Todd also has a daughter named Kaela from a previous relationship.

Earlier this year, Kandi shared her plans for having more children.

“It was a blessing we was able to get [our son] Ace through IVF, but in the process of doing IVF, we still have two more embryos. 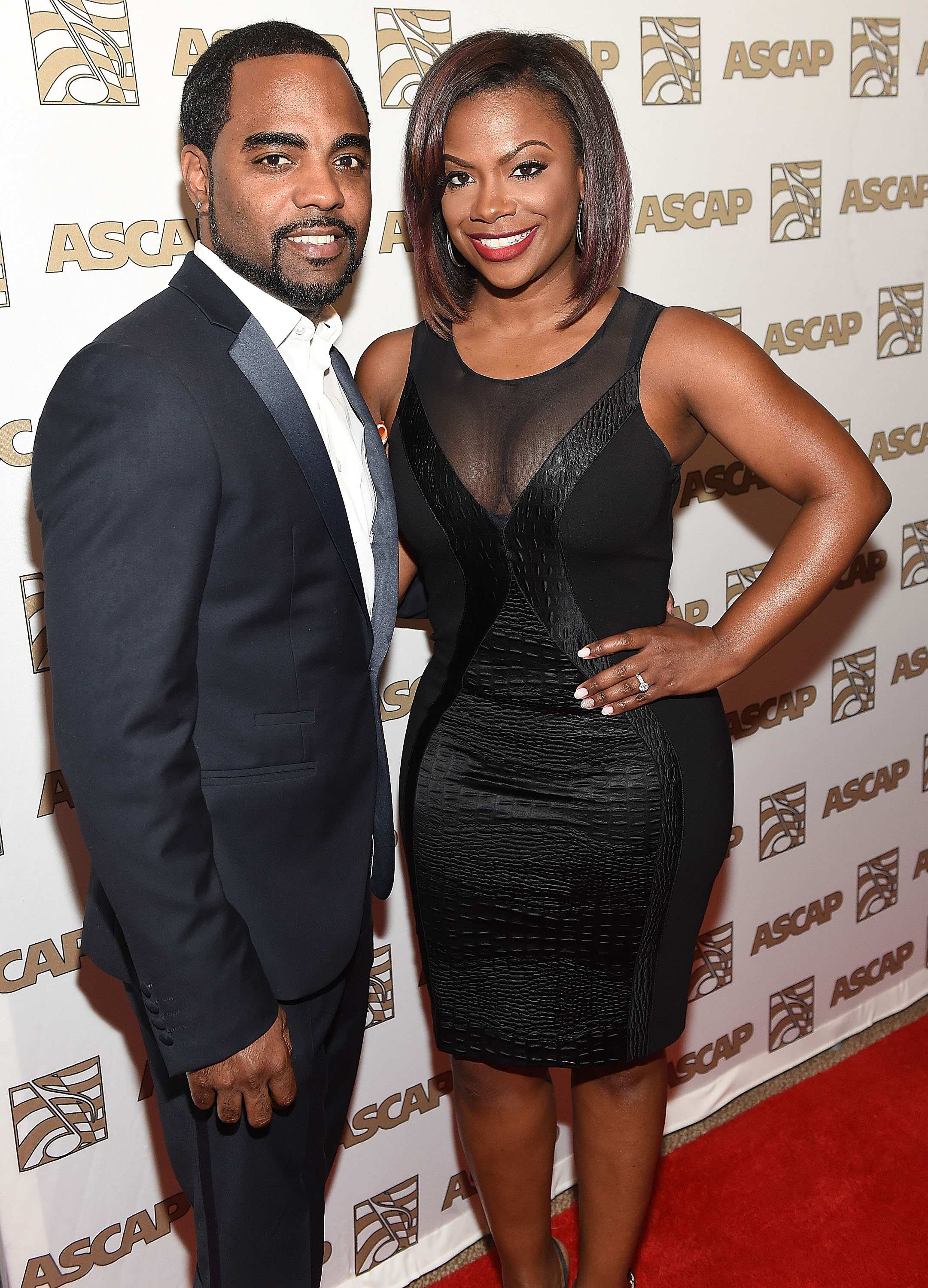 And with that being said, as soon as we had Ace, we knew that we would want to possibly use our other embryos, but I had a high-risk pregnancy last time, so that’s why we decided we would consider surrogacy.

Todd and I are both nervous about it. I think it’s easier for Todd to handle or deal with because as a man he’s used to somebody else carrying the baby. But for me it’s a little bit harder for me to deal with the thought because I’m supposed to carry my own kids in my mind. But, hey, with science, it’s made other options to be able to make it happen.”

Congrats to Kandi and Todd! 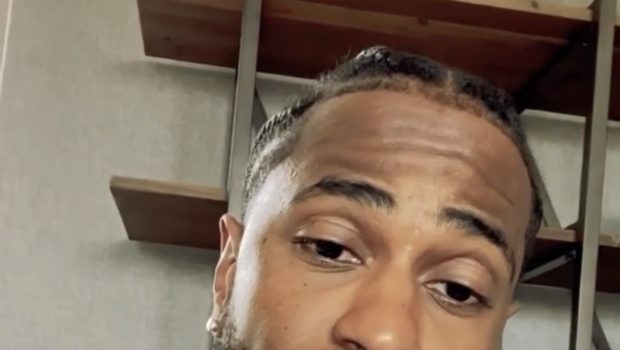 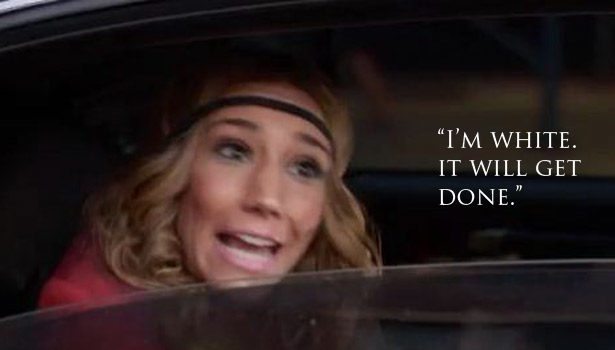 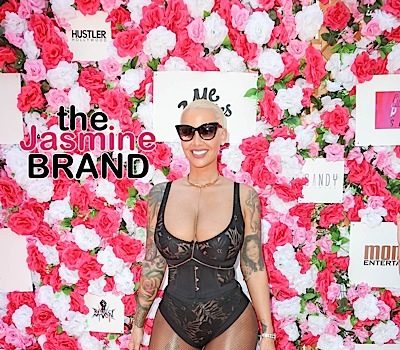