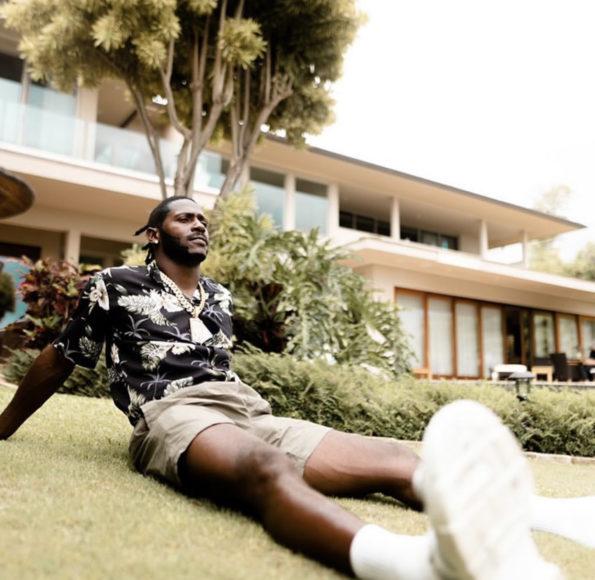 Former NFL’er Antonio Brown recently revealed on social media that he was not interested in his return to the NFL. On Saturday (Oct 12th), AB’s agent, Drew Rosenhaus disputed the wide receiver’s tweeted vowing to never play in the NFL again. According to reports, AB wants to return to the field.

“Despite saying last month that he wouldn’t play in the NFL anymore, wide receiver Antonio Brown wants to resolve his off-field issues so he can get back onto the field soon.”

The 31-year-old NFL star is reportedly:

“Hopes to have his playing status cleared up in the next few weeks before signing with an NFL team.”

The troubled free agent receiver recently touched on wanting his job back with the New England Patriots. In his video, AB stated:

As previously reported, AB has been accused of sexual harassment.

He was first accused on Sept. 10 of raping his former trainer Britney Taylor in May 2018. Taylor, Brown’s former trainer, alleges the wide receiver sexually harassed her on three occasions, including the alleged rape last year.

Days later, another allege victim came forward accusing AB of sexual harassment while she was hired by the receiver to paint a mural on a wall of his Pittsburgh-area home in 2017. She tells Sports Illustrated that while she was working in his home, he openly flirted with her while being nude.

In addition, a $9 million signing bonus from the Patriots, along with $1 million in base salary and $64,062 for a Week 1 check.

Do you think Antonio Brown deserves a second chance? Let us know in the comments! 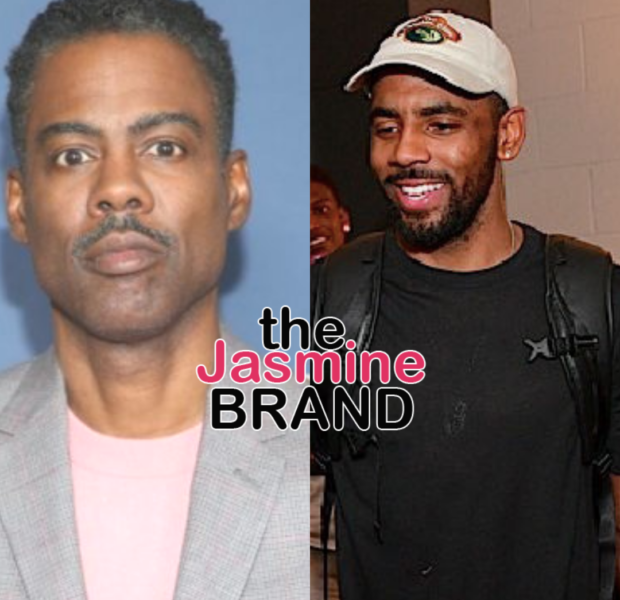 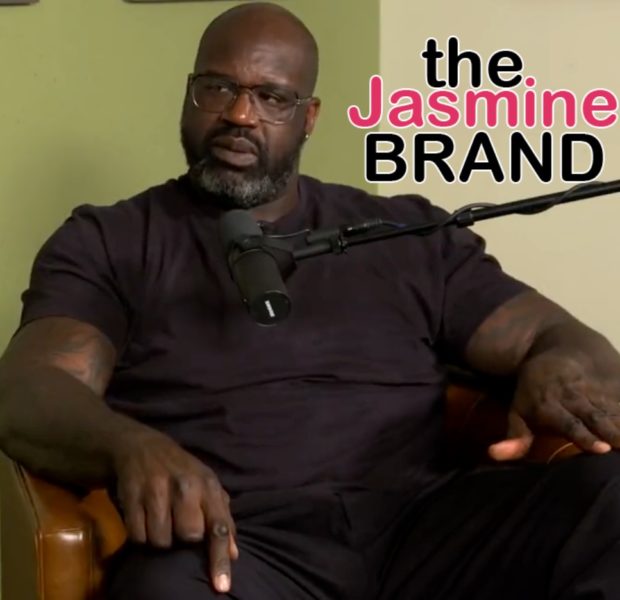 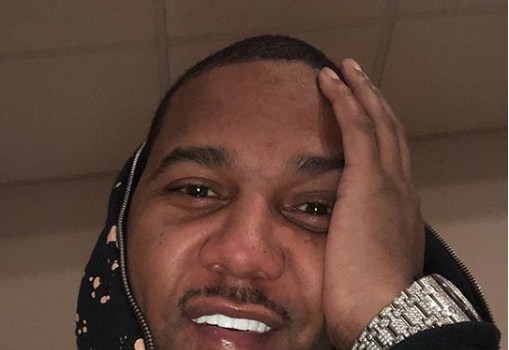 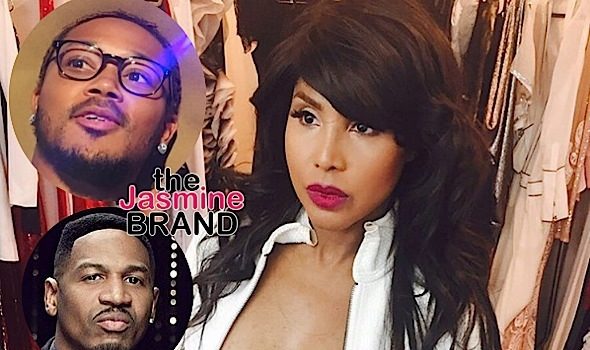