The project, which was released Friday (Oct. 25), has been a major topic of conversation as it marks the rapper’s first gospel album.

And the son of the U.S. President is all for it.

He also called out “leftists” for attempting to shut down people like West.

“Leftists always try to silence those who are speaking truth. They’re waging a war on our family and culture. Kanye is a pioneer.” 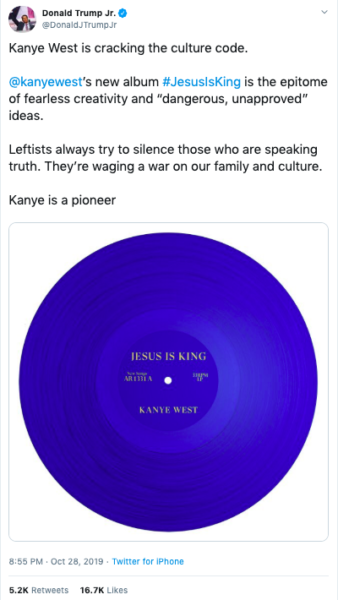 West hasn’t responded to Trump, Jr.’s applause yet. But it’s no secret he’s a fan of all things President Donald Trump.

While the cancel culture seemed to forgive him for his support of the controversial President, thanks to West’s Sunday morning church worship services, West made it clear he’s still a fan of Trump and the Republican party during one of his Sunday Services earlier this month.

He said while in Utah,

“That’s the Republican party that freed the slaves. But people wanna call me a coon because I chose my right. We got our own right to our opinions right?”

“I ain’t never made a decision only based on my color. That’s a form of slavery, mental slavery.”

Kanye West At Sunday Service Salt Lake City talked about the Republican Party of Lincoln freeing the slaves and how he supports Trump: “I ain’t never made a decision only based on my color. That’s a form of slavery, mental slavery.” pic.twitter.com/0Cwom01ipF

Do you agree with Donald Trump, Jr.’s take on Kanye West’s Jesus Is King? Tell us in the comments. 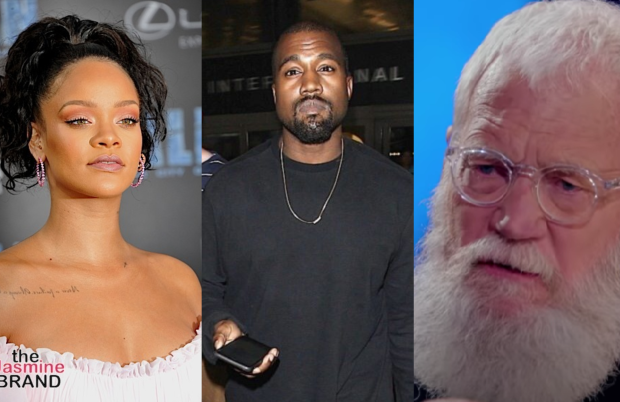 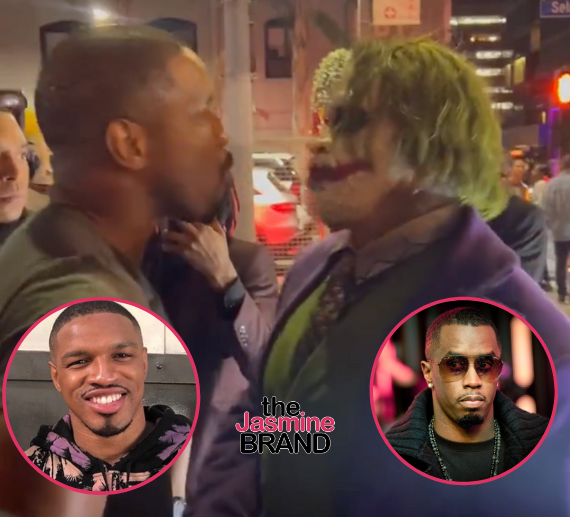 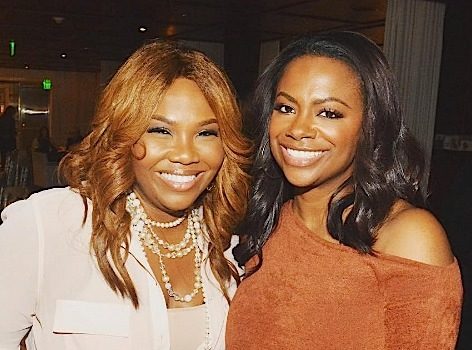 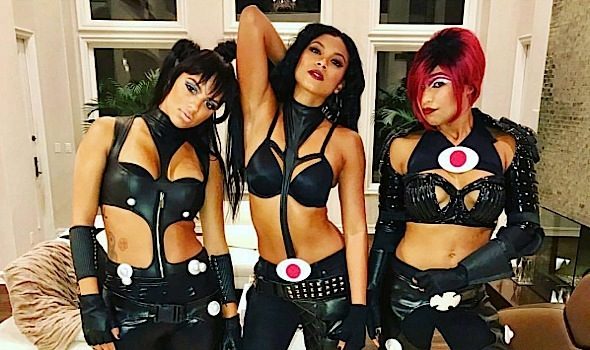