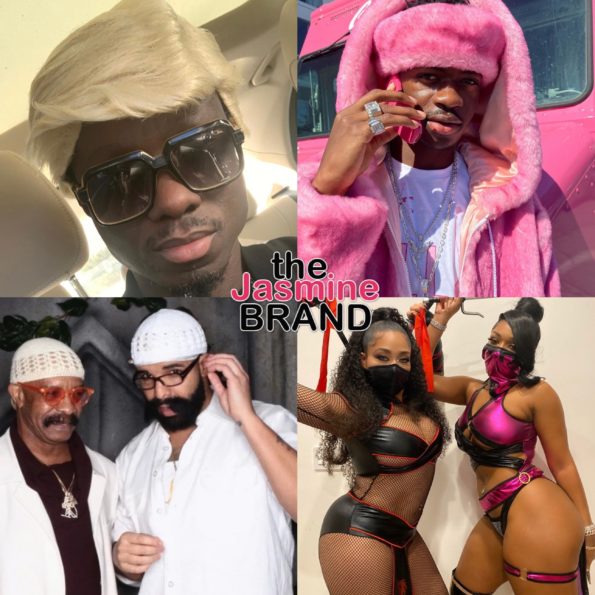 Celebs took to social media with their best Halloween costumes and this year, some a of the most creative and spooky looks. From Drake’s spot on look as his over the top father, to Kobe Bryant, Tyga, and rapper Megan Thee Stallion’s sexy Mortal Kombat costume, there’s been no shortage of must-see moments. 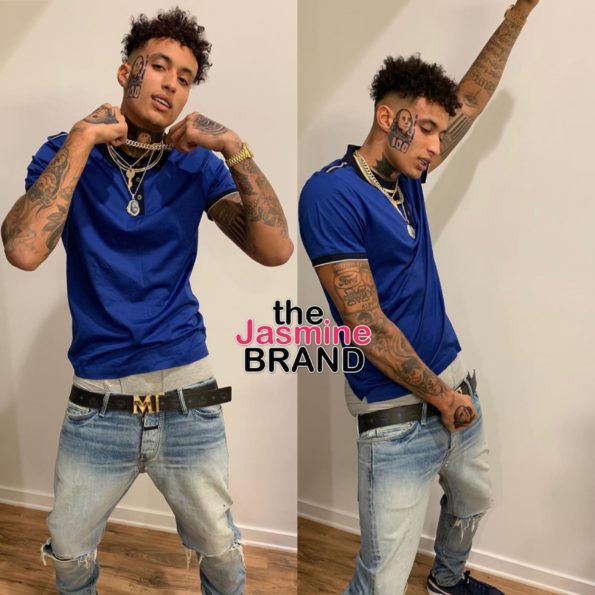 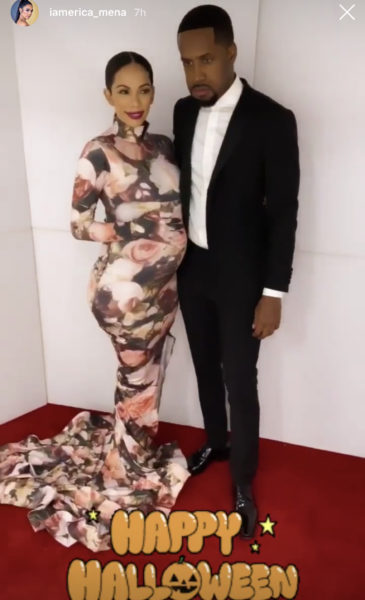 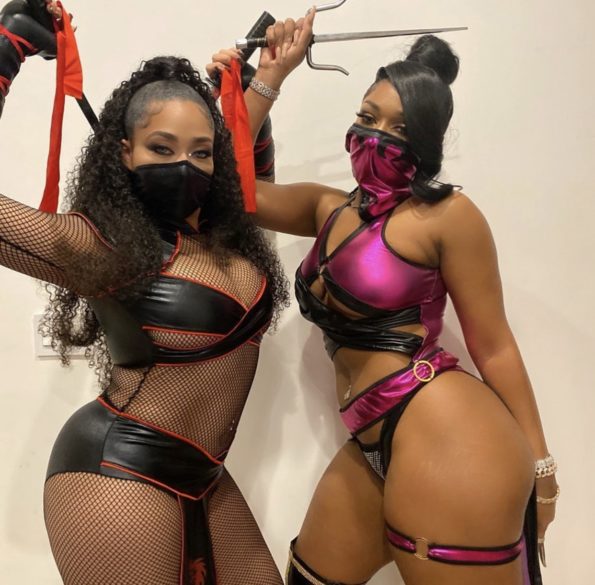 ‘Love and Hip-Hop Atlanta,’ star Resheeda as half dead diva 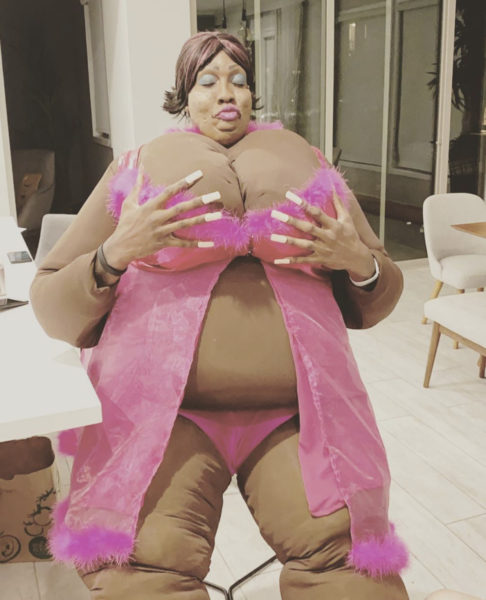 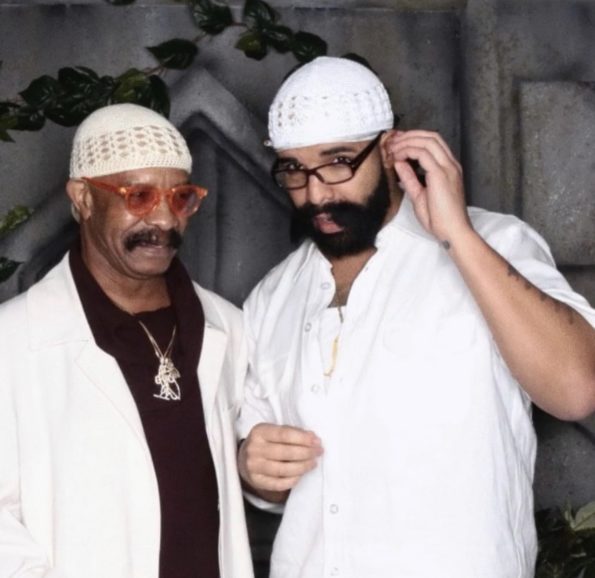 Drake as his father 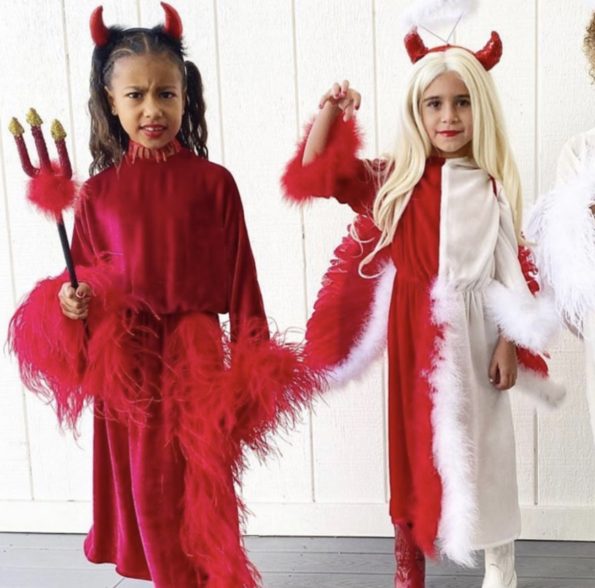 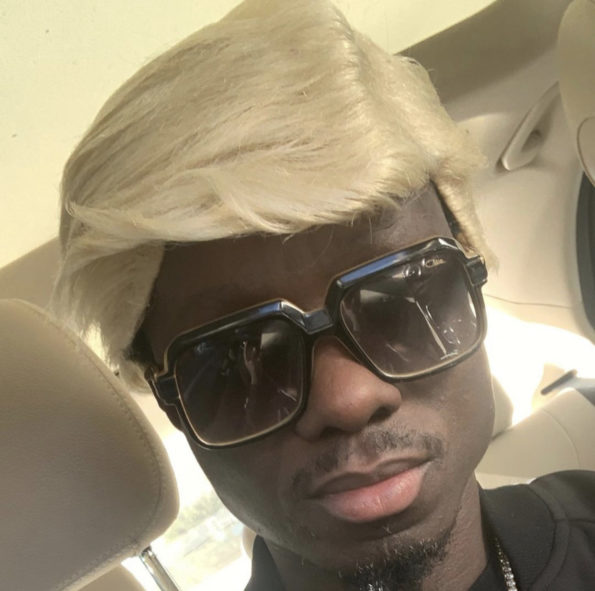 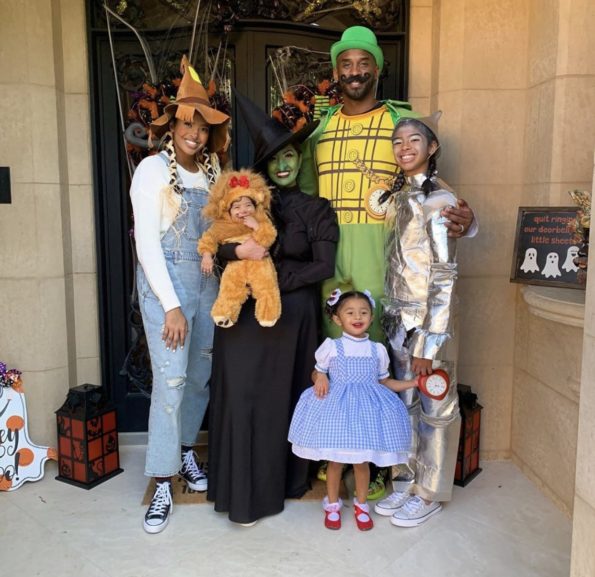 The Bryants’ as the Wizard of Oz 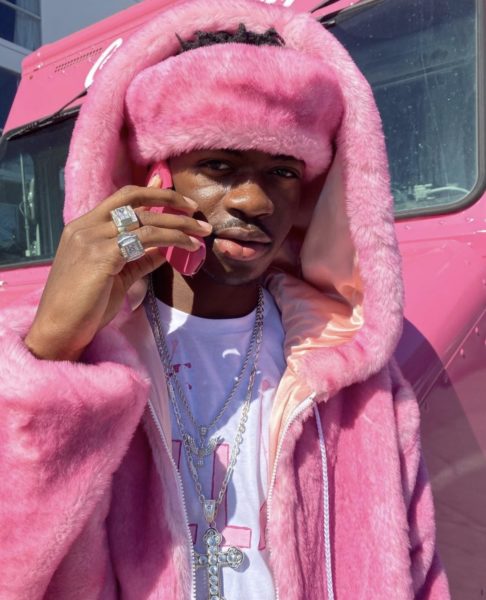 "Didn't they tell you that I was a savage?" – @badgalriri ?" Paying homage to iconic Riri for Halloween …bucket list ? Tune into @therealdaytime tuhhhday to see how we rep our Met Gala fashion icons!! 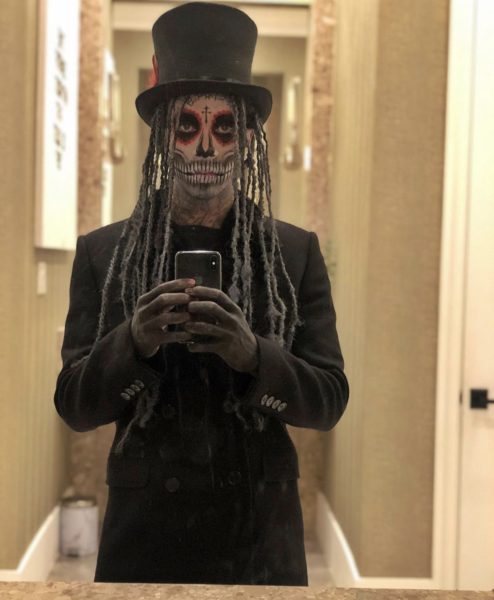 Tyga as a spooky zombie 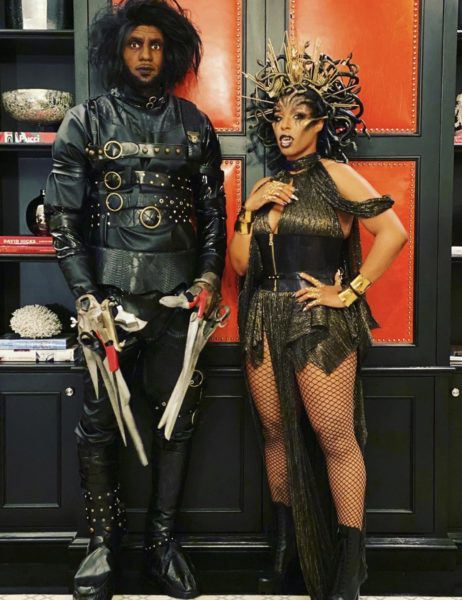 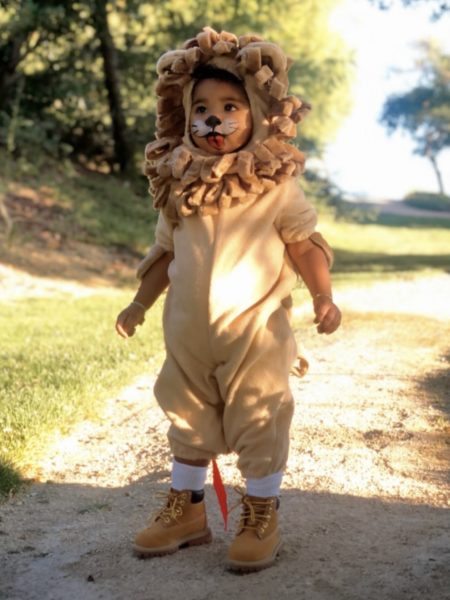 True Thompson as a baby lion 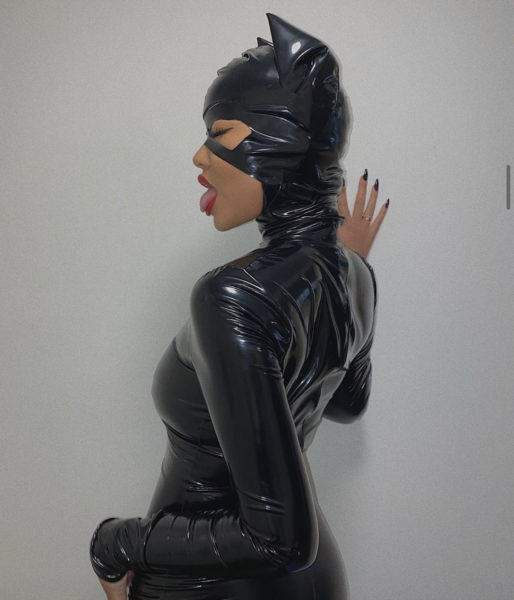 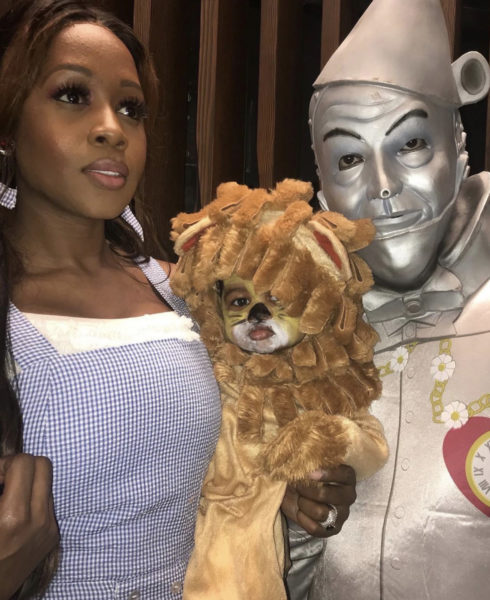 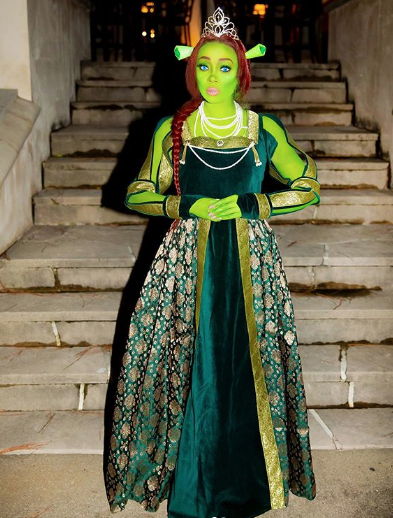 What Halloween look was your favorite look so far? Let us know in the comments! 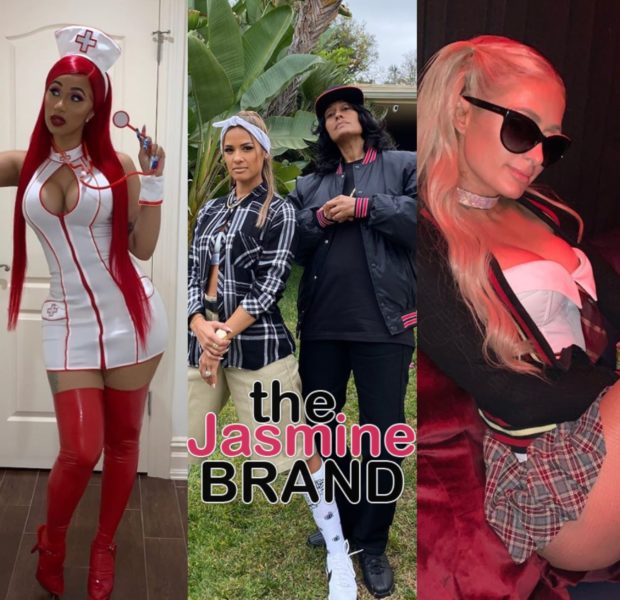 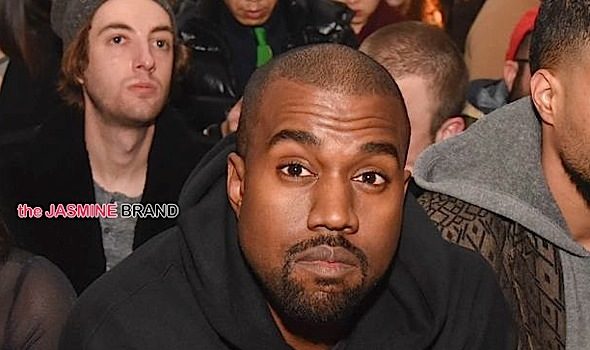