Kodak Black Sentenced To 46 Months In Prison For Weapons Charges

New developments in Kodak Black’s weapon charges case have been released. According to multiple reports, the rapper was sentenced to 46 months in prison Wednesday (Nov. 13).

While 46 months seems like a long time to some, the maximum he could have gotten was 10 years. The state also requested the judge to sentence him to anywhere between 46 and 57 months, while Kodak Black’s legal team pushed for 37 to 44 months, according to court records. 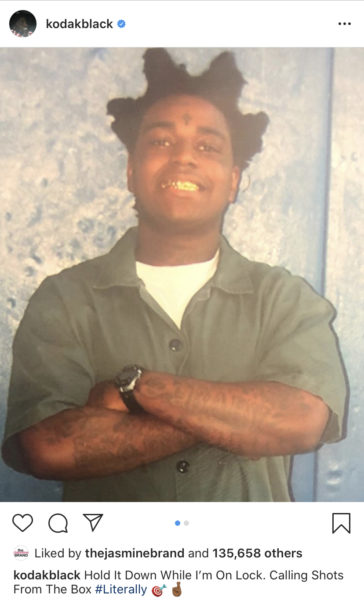 The sentencing comes after the 22-year-old rapper entered a guilty plea in August for lying on a background check when he bought guns in January. He then lied again two months later when he wanted to purchase more weapons.

Then, he also hit a snag while in jail after being accused of beating up a security guard and sending him to the hospital after he kicked him in the groin last month. Read about that here.

As for the information he lied about, he answered “no” to the question of whether he was up against an indictment or “information in any court” for a felony that could cause him to go to jail for more than a year.

At the time, Kodak was facing charges of criminal sexual conduct in South Carolina, stemming from an incident where he was accused of raping a high school girl in 2016. He could get up to 30 years for that case.

While Kodak didn’t acknowledge that case on his weapons application, the application was still approved because Kodak failed to use his correct Social Security number for the January purchase. That gun later resurfaced at the scene of a shooting and had Kodak’s fingerprints. U.S. Attorney Bruce Brown said the shooting’s target was a

When Kodak tried to purchase guns again in March, he was unable to purchase guns because he used his correct Social Security number and was flagged during the background check that exposed his charges in South Carolina.

Still, a different gun that Kodak also bought in January was discovered in the trunk of a Porsche Panamera going over the Canada-U.S. border in April. He was in a different car when he and his team were found with eight grams of marijuana. That’s when he was charged for criminal possession of a firearm and unlawful possession of marijuana. He was taken into custody on May 11 and was denied bond shortly after.

What do you think about Kodak Black being sentenced to 46 months? Tell us in the comments! 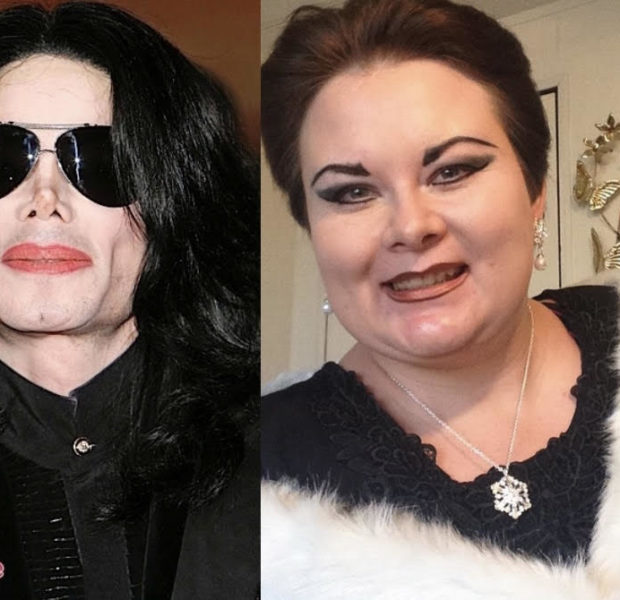 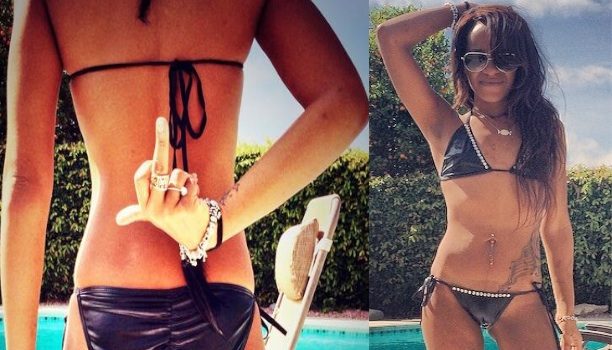 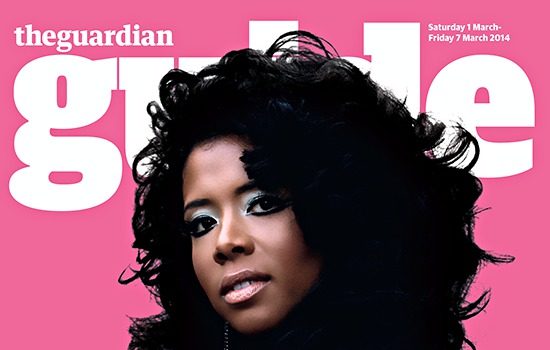