As Kevin Hart fights through his recovery after a serious car accident, the other passengers in the car have spoken out. Hart’s friend, Jared Black was behind the wheel during the nearly-fatal incident on Sept. 1. Black’s fianceée Rebecca Broxterman was in the back seat.

“GRATEFUL and BLESSED. September 1, 2019 was the scariest day of my life. God was definitely watching over us that night and protecting us. Thank you, Lord, for wrapping your loving arms around us in our time of need.”

She also shared a message she wrote just a couple of weeks after the accident, and revealed that she and her future husband were separated after being rushed to the hospital via air. Fortunately, as of Thursday (Nov. 14), she said they were feeling so much better. 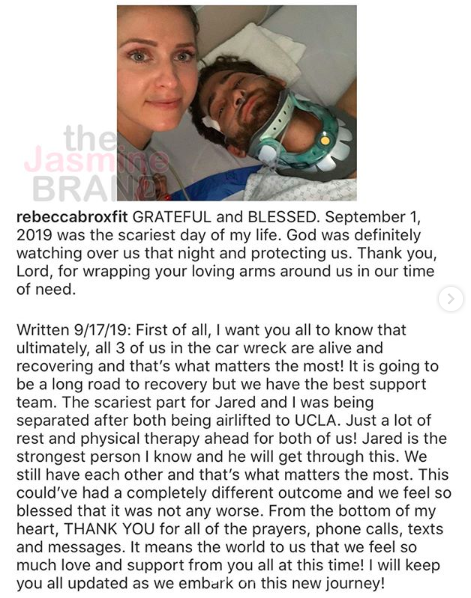 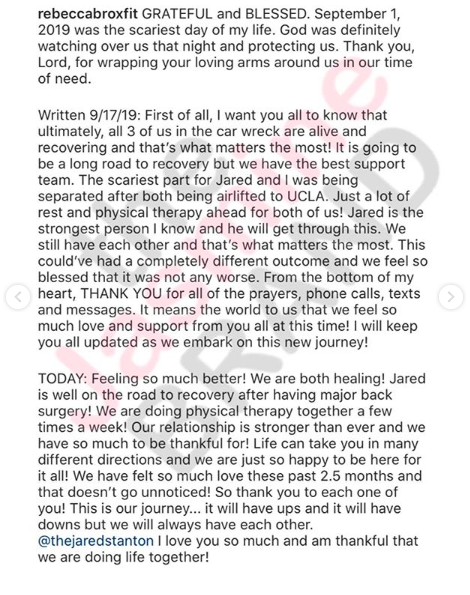 She also shared photos from the hospital and a video of her physical therapy session. 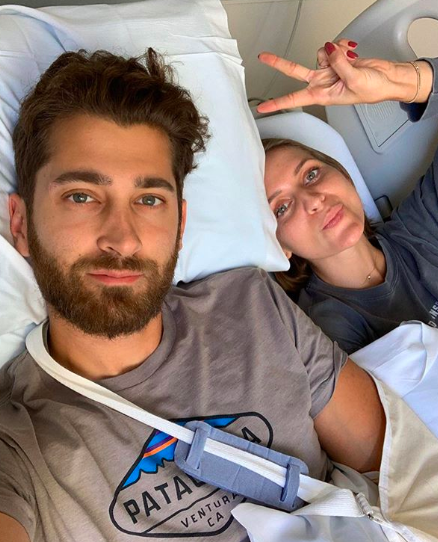 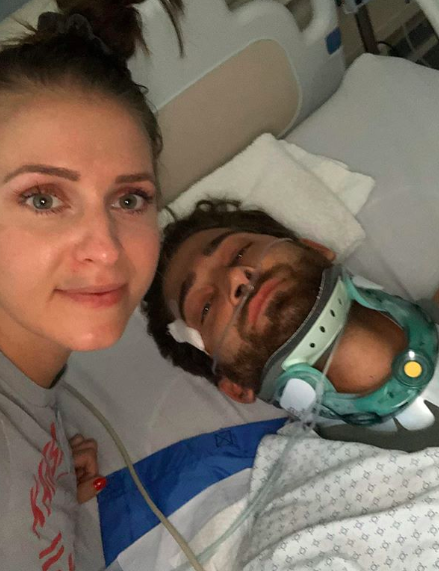 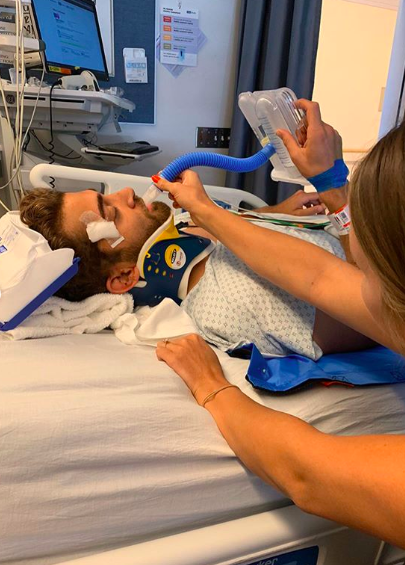 A little look into my physical therapy workouts! ?? With each day that passes, we get further and further away from the accident which means we get closer and closer to building our strength back! Life is a process! Much love to anyone that is going through something. Hang on a little longer, you got this! And just remember that a setback is only a comeback! Stay strong!

Her posts come just after Kevin Hart broke his silence on how he’s recovering.

It was previously reported that the three were involved in a serious accident on Sept. 1. They were in Hart’s classic Plymouth Barracuda that he gifted himself with for his 40th birthday in July.

It was later reported that the car was considered a death trap as it didn’t have all of the necessary safety features. There is also speculation that Hart, Broxterman and Black have plans on filing a lawsuit, but they haven’t confirmed those reports yet.

Continued prayers for their full recovery! 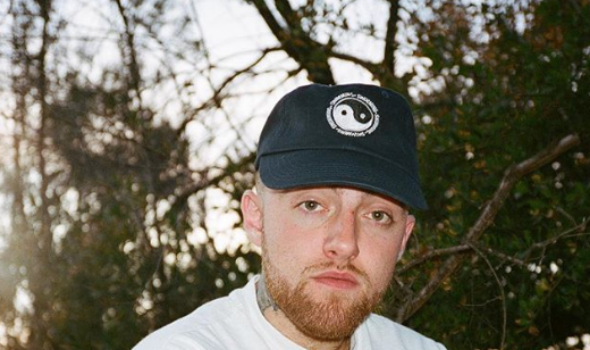