From friend contracts to uninvited party guests, Cynthia Bailey has, apparently, had enough when it comes to her fall-out with “Real Housewives of Atlanta” castmate and former friend, NeNe Leakes. Drama between the two ladies seemingly started when Cynthia Bailey invited then-pregnant Kenya Moore to her Seagram’s Gin launch party. NeNe, whose friendship with Kenya was on the oust, took offense to it.

A clip was later aired with Cynthia Bailey seemingly forging a plan with Kandi Burruss to cover up the fact that she was well-aware that Kenya would be attending the party.

Meanwhile, NeNe Leakes revealed in the latest episode of RHOA that she reached out to Cynthia after the cameras stopped rolling. One would think it would be to make amends – but the self-proclaimed Head Peach in Charge admits that she wasn’t in that headspace at the time. In conversation with her husband, Gregg Leakes, NeNe revealed:

“A lot of stuff happened last year. So I’m just worried about seeing everybody at Pride. This is something you may not know, though. Actually, a couple months ago I texted Cynthia. I reached out to her. But, of course, she never responded…I know I’ve been petty. I’m a different headspace right now.”

Cynthia Bailey admitted to blocking her.

“Basically, the text was negative. So I blocked her.”

“It said, ‘You’re so sad. The things you are saying. You were truly never a friend. Tried to clear your name. #sad’…b*tch, I know what a block looks like.”

If you were Cynthia Bailey, would you have blocked NeNe Leakes’ phone number? Let us know in the comments. 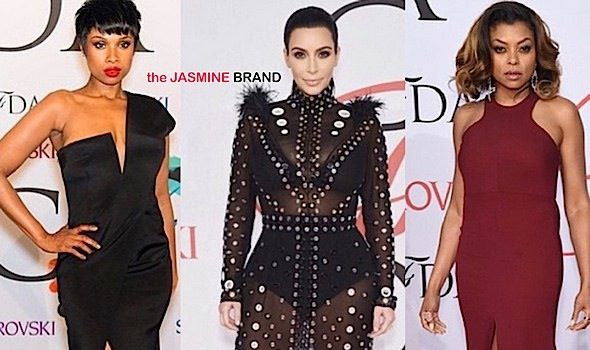 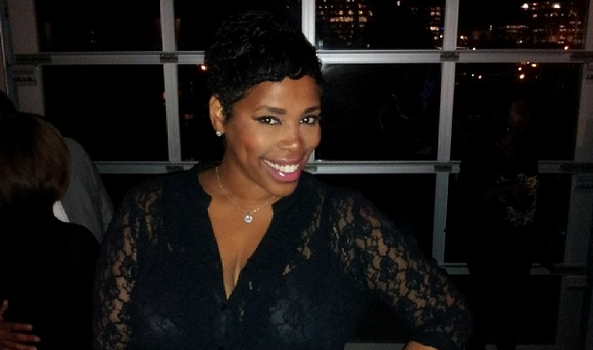 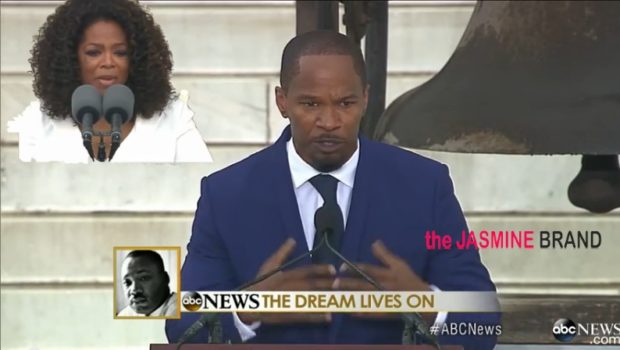