And it could be shown more than ever. The group could possibly get a theme park in South Korea named after them.

So what’s the significance of South Korea to the group? Jimmy Kang was born in Seoul, Korea. His family left the area when he was four-years-old. He later grew up in a Korean community in Los Angeles. 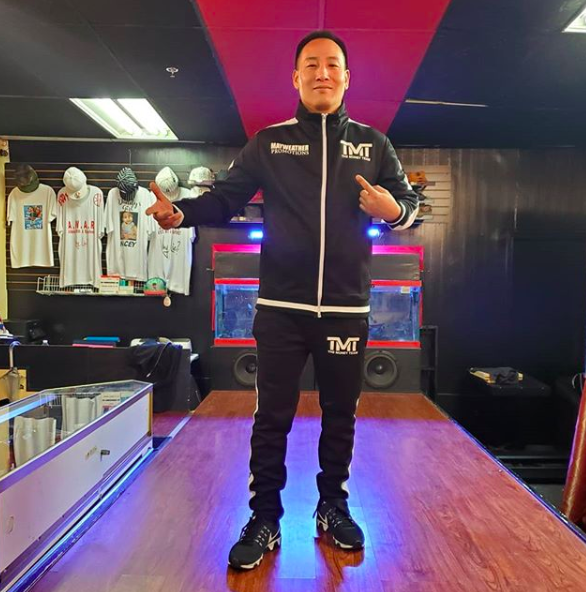 The plan to open a Wu-Tang Clan theme park could be more than just talk sooner than later. Jimmy Kang also reportedly revealed development plans for the upcoming venue.

The news comes after the group celebrated the 19th anniversary of The W album that featured hits like “Protect Ya Neck.”

That project reached #5 on the Billboard 200 and #1 on Billboard’s Top R&B/Hip-Hop Albums. It also landed at #1 for Irish Albums in Ireland and UK R&B in the United Kingdom.

It ultimately went platinum after selling over 1 million copies.

Are you here for a Wu-Tang Clan theme park in South Korea? Tell us in the comments! 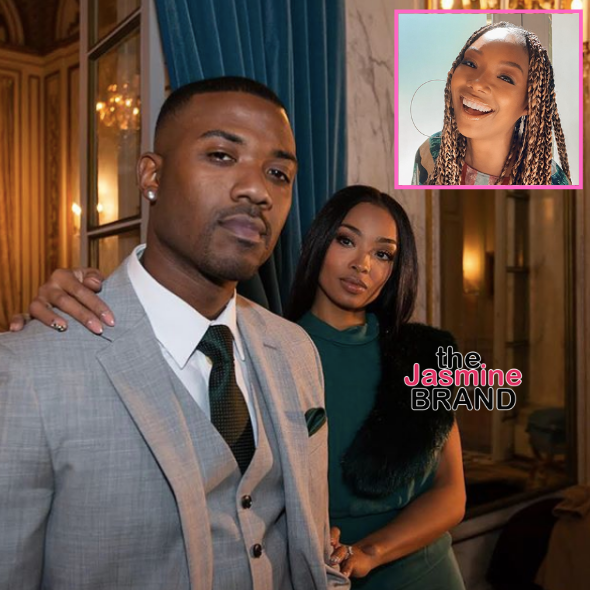 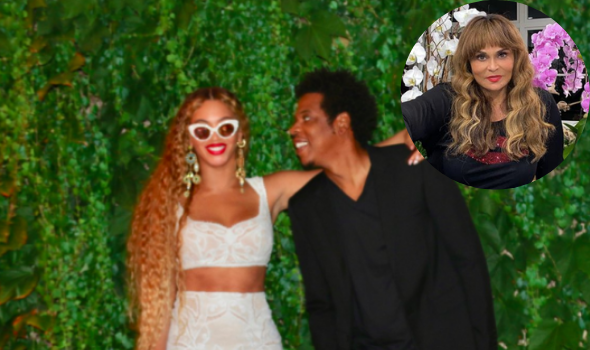 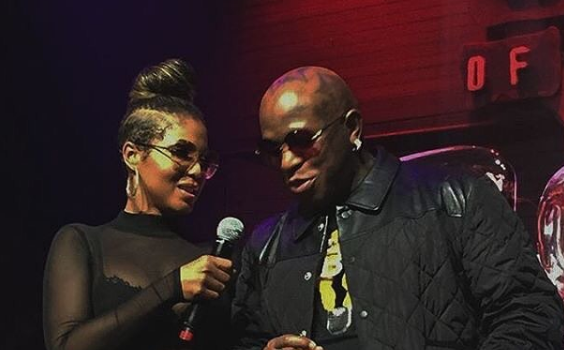