While Caitlyn Jenner is living her best life, she revealed that it’s been years since she spoke to Khloe Kardashian. Caitlyn Jenner recently said this was the first year she wasn’t with her family on Thanksgiving.

“Both sides of my family, the Kardashian-Jenner side and the strictly Jenner side are all having their appropriate Thanksgiving dinners. I think it’s probably the first time I’ve never been there… It’s sad not to be there.”

While opening up about her journey of transitioning from a man Bruce Jenner to a woman, Caitlyn Jenner. She said she first told her son, Brandon Jenner, who said,

But added that Khloe Kardashian had a much different reaction.

“Khloe for some reason was pissed off about something through this whole process. Honestly it’s been five, six years and I really haven’t talked to her since.” 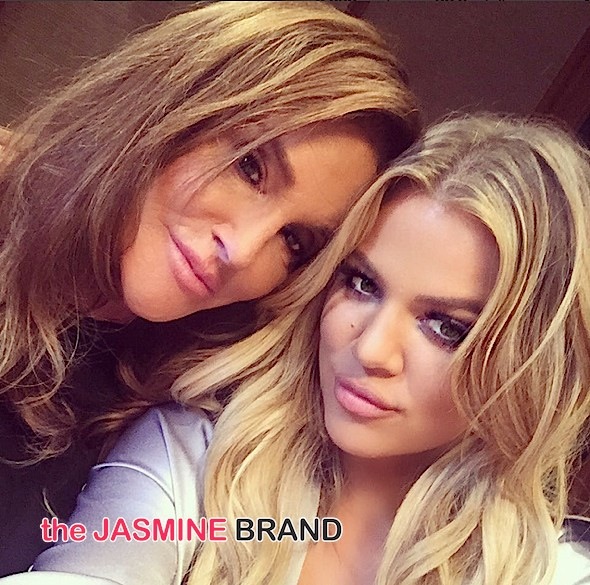 “People would think that we were lying…But no, we believed him. They mentioned Bruce had a television show about transitioning, and that’s the first we heard of it…We felt betrayed because more business people [knew].”

“We felt so, like, what the f***! We’ve been asking you, and why do [business people know? I never want someone to feel like they have a one-up on our family. We’ve never turned our backs on each, with all the cluster f**ks of s*** in our lives, so why would we now?”

She went on to say that Caitlyn Jenner didn’t want to talk about the transition unless the “Keeping Up With The Kardashian” cameras were rolling.

“He would only want to talk to us on-camera. I think for security he felt we couldn’t get upset or whatever.”

She said that when Bruce Jenner did tell the family about the transition, he didn’t tell the full story.

Still, Bruce Jenner confirmed the transition on an iconic sit-down with Diane Sawyer in 2015.

He introduced Caitlyn to the world just days later via a cover story on Vanity Fair.

What are your thoughts on Khloe Kardashian and Caitlyn Jenner not speaking for years? Tell us in the comments.

Kim Kardashian Gives Tristan Thompson Advice On Khloe Kardashian: Tell Her You Don’t Want To Be This Kept Secret Because She’s So Embarrassed
Exclusive
Post Slider 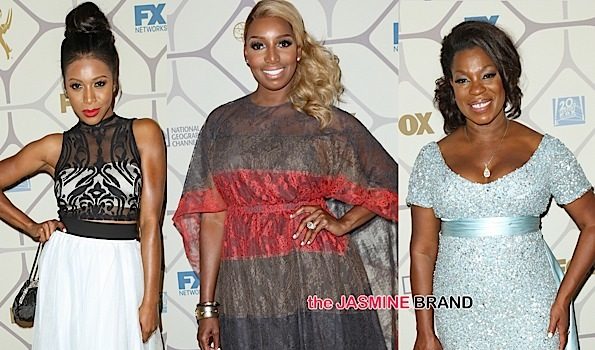 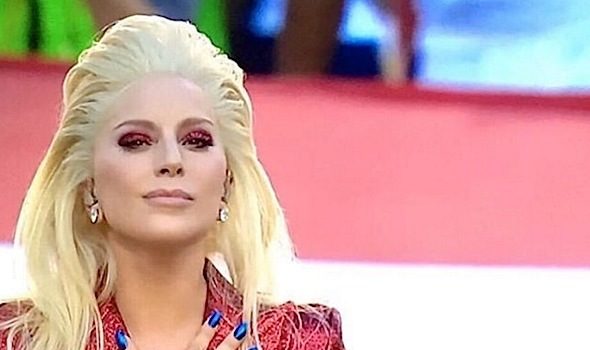 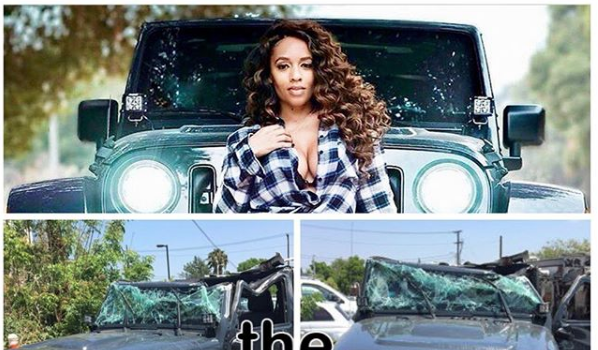