A woman who insists rapper Future is the father of her son, Legend, possibly suggested he tried to pay her off.

Cindy Renae shared a cryptic message on Instagram, that she has since deleted. The message of the post reads,

But she might have spilled real tea in the caption.

“I know one day Legend will be proud I fought for him & I didn’t accept ‘hush money’ to keep him hidden.” 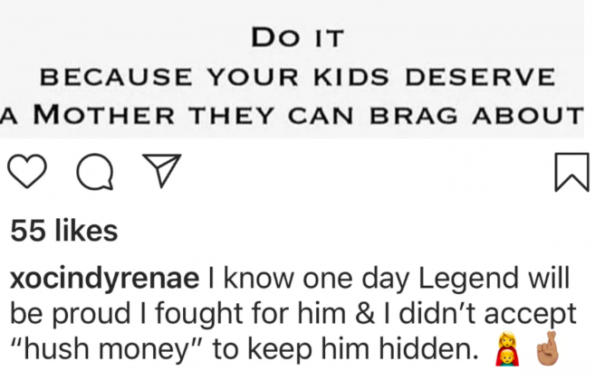 Cindy Renae has recently come forward and said that Future is Legend’s father, but that he refuses to take a DNA test to prove it. She has also said that he hasn’t been a part of the child’s life.

Still, he might not have a choice when it comes to the DNA test as previous reports say that she’s taking him to court over it. She reportedly claimed that she had been unsuccessful in trying to serve him, but was given the okay from a judge to give him the papers in his home state, Georgia.

Meanwhile, she Eliza Reign, another woman who claims Future fathered her daughter, took matters into their own hands and allegedly got DNA tests done themselves to prove their children are siblings. 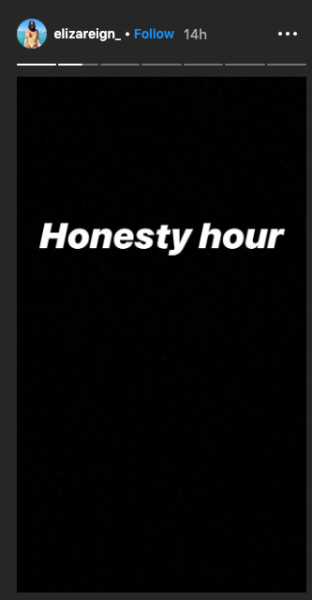 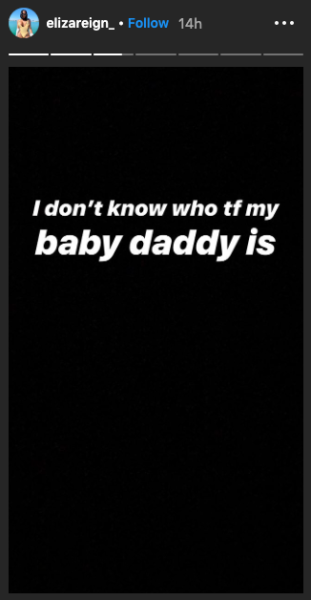 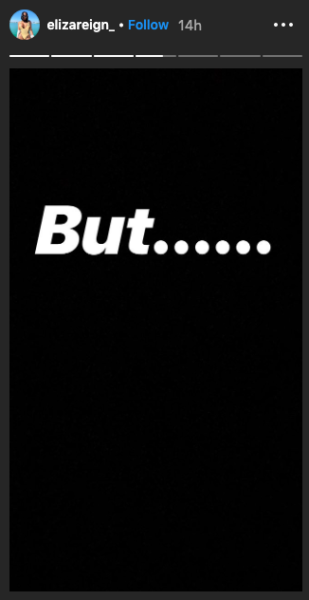 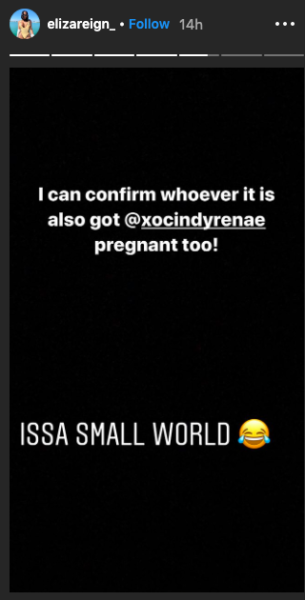 And the two moms plan on introducing the alleged siblings sooner than later. 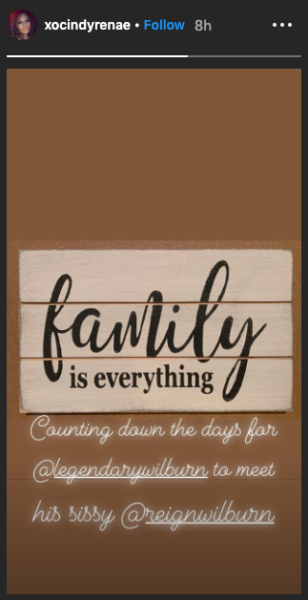 Do you think Future tried to bribe Cindy Renae? Tell us in the comments! 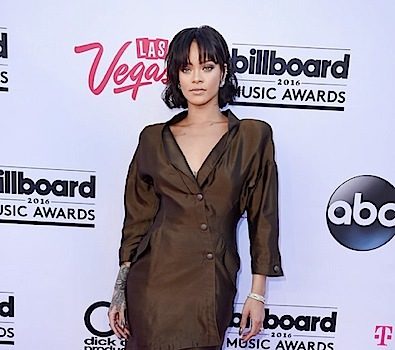