The mother of Tekashi 6ix9ine’s daughter is the latest to speak out on his sentencing.

A judge sentenced the rapper to two years in jail Wednesday (Dec. 18) for racketeering and other charges. He’s already spent 13 months behind bars, so he has 11 more months to go.

Sara Molina, who has a daughter with Tekashi 6ix9ine and was with him for seven years, shared her thoughts on Instagram Live.

“I honestly don’t give not one f***… It’s still a slap on the wrist. He still ain’t gonna be a changed man. If anything he’s gonna be more angry at the world.”

She also spoke on his dad showing up to the sentencing. She said during the time she was with Tekashi 6ix9ine she never saw him. Tekashi 6ix9ine’s father left when he was in third grade.

“N***as came around now? This day out of all days? You could’ve been showed up pops. Made it would’ve made a difference in your son’s life, honestly. N***as was made happy talking to them cameras… He laughs like him too. Scary resemblance. That n***a look like him… What I know about his dad was his dad was a crackhead, a heroin addict, and that he used to beat his mom.”

She made it clear she had no plans on going to the sentencing.

She then spoke on their child and said,

“My daughter is good period.”

She also seemed to laugh at his testimony that he

Inner City Press reported that Hernandez made the quote during the trial. 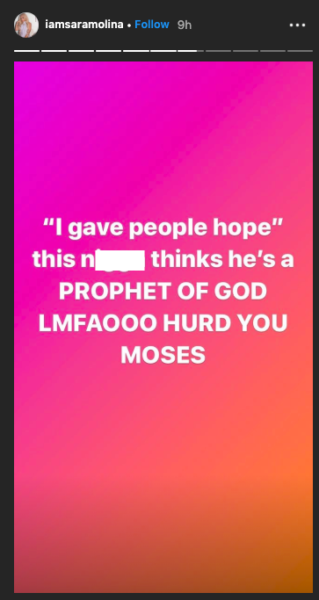 She also underlined a statement that his daughter has nothing to do with his life choices. 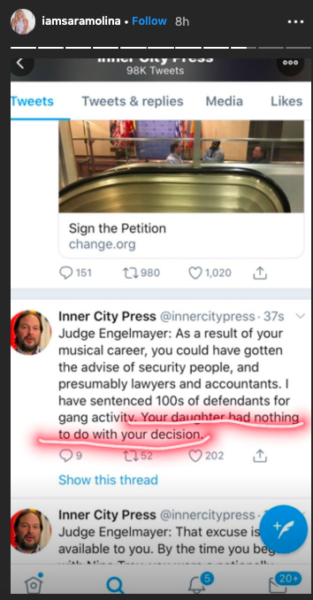 What do you think about what Sara Molina had to say? Tell us in the comments. 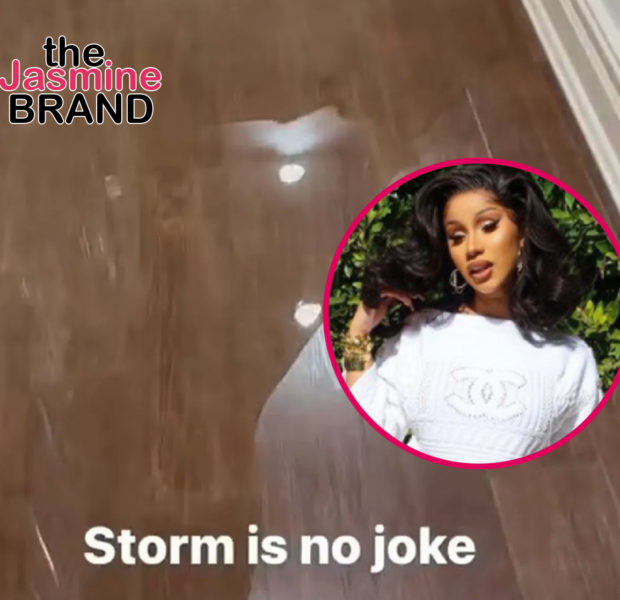 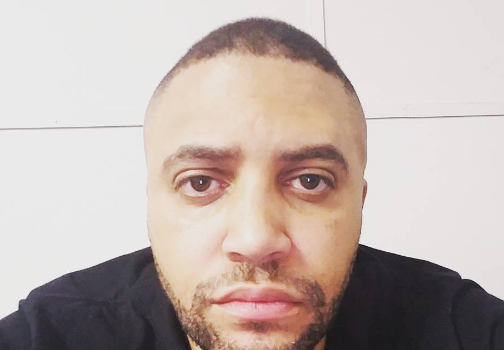 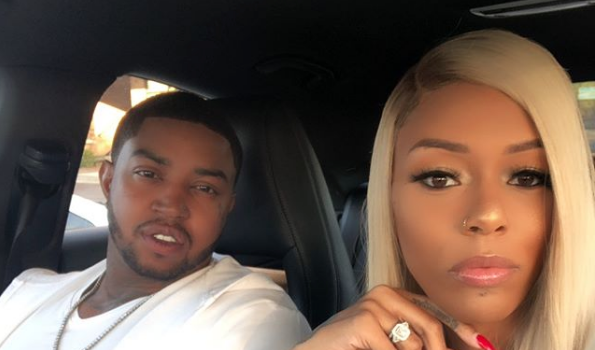