Rapper YG (real name Keenon Jackson), 29, entered into the new year with a fresh and clean slate. On The first day of the year, Wednesday (Jan. 1st), the “Go Loko,” rapper took to Twitter to send his apology to the entire LGBTQ community for his past comments. YG took to Twitter just ten minutes after the ball dropped and 2020 began. In his apology he wrote,

“It’s been brought to my attention that my old views on life was ignorant. i apologize to the LGBTQ kommunity for ever komin across like i was anything but respectful and accepting. Live. Love. Ya Life. Gang!” 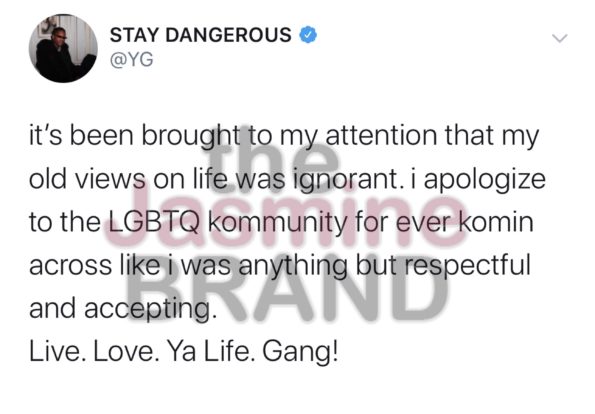 The rapper’s statement received mixed reviews from fans and social media users. Some were excited to see the growth, but others believe YG’s apology has other motives that included the rapper’s ex, Kehlani. One follower responded,

“He only saying that to appease to kehlani.” 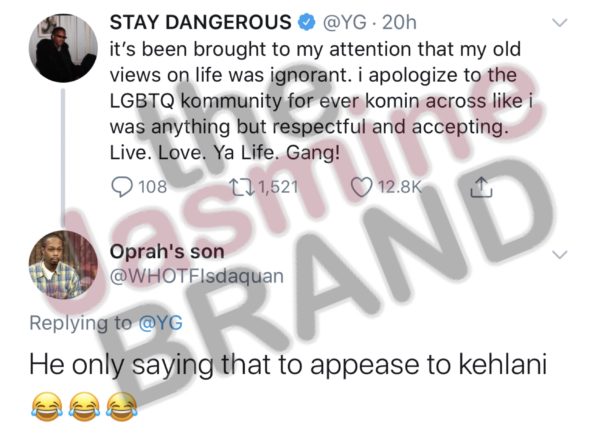 As previously reported, YG and Kehlani reportedly started dating in September 2019. However, rumors of infidelity from the rapper began after he was photographed with another woman in November. 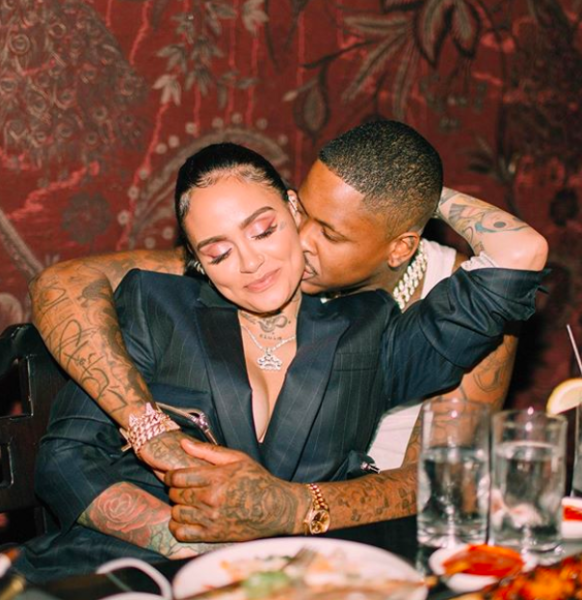 Last month, Kehlani posted and deleted a tweet where she claimed to be single. She responded to a fan who suggested she was in Toronto, Canada because of her alleged relationship with Tory Lanez, who’s a native of Canada. 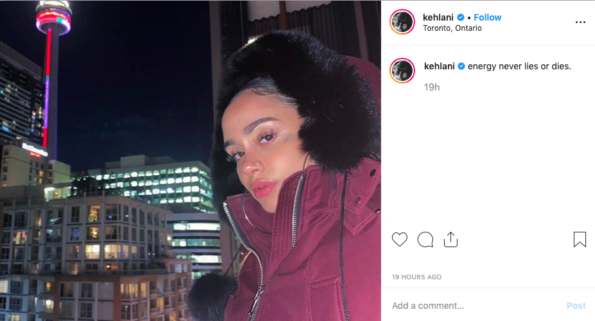 “Because I keep seeing this. i’m addressing it. absolutely not. we made a song for my album. i am single. and focused. leave the rumors for poorly paid bloggers.”

Meanwhile, YG seems to have a different story as he took to his Instagram stories to address his alleged ex’s new rumored relationship. The rapper sends a warning message to the singer to stay away from his ex as he continues to work through their issues. 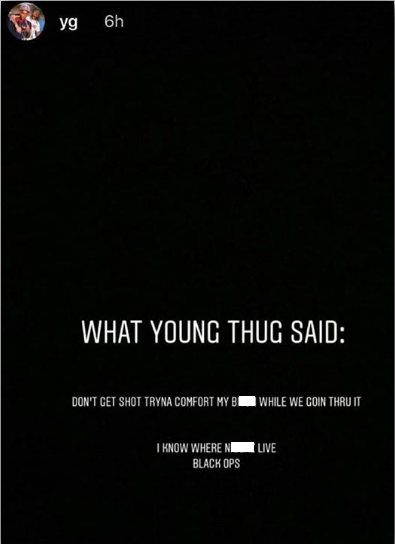 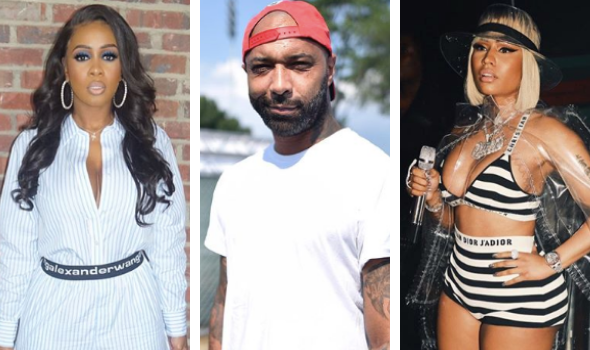 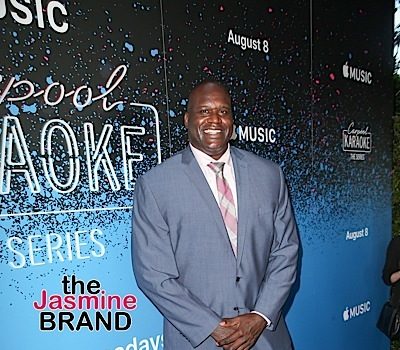 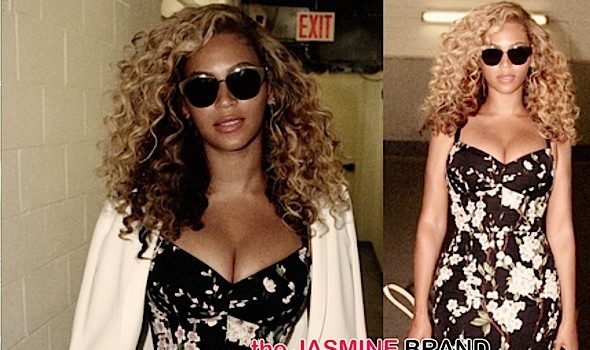