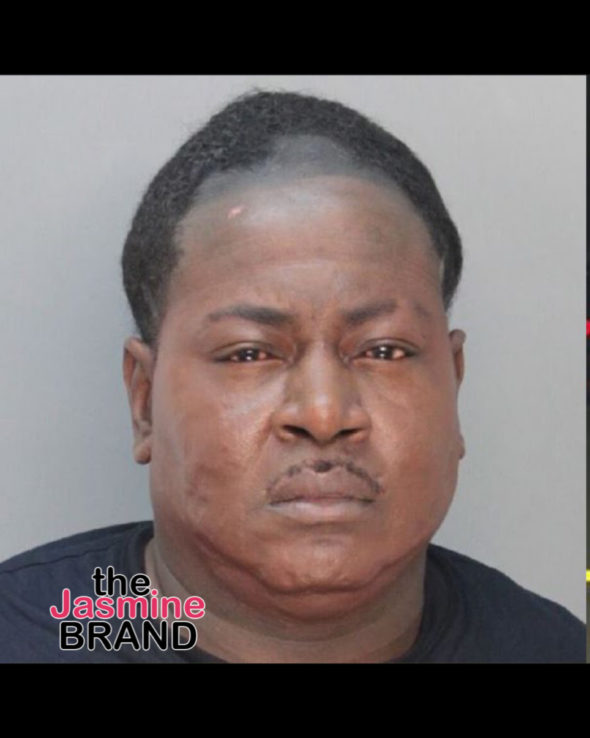 Rapper and “Love & Hip Hop: Miami” star Trick Daddy is reportedly behind bars for possession of cocaine and a DUI.

According to reports, police said that Trick Daddy, whose real name is Maurice Samuel Young, was allegedly driving recklessly in Miami Gardens around 3:20 a.m. He allegedly hit street signs and ran multiple red lights. But when an officer pulled him over and walked up to the driver’s side of the Range Rover, the police said Trick Daddy allegedly

The officer reportedly had to knock on the window to wake him up.

While he confessed to police that he had roughly five drinks while at a night club, police noticed the alleged cocaine and a dollar bill when Trick Daddy was putting his belongings in a plastic bag after the arrest.

He allegedly had slurred speech and breath that smelled of alcohol.

What are your thoughts on Trick Daddy’s arrest? Tell us in the comments! 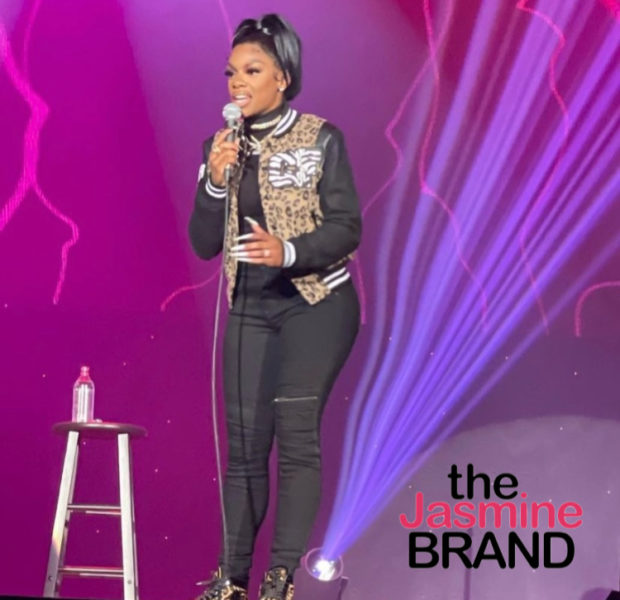 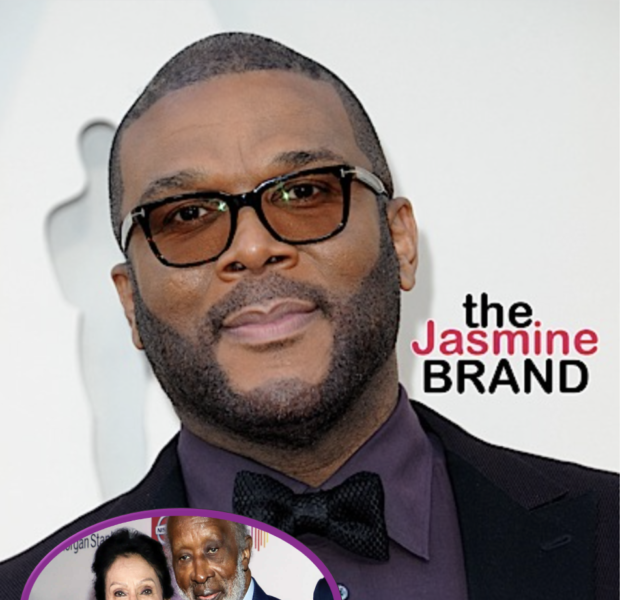 Kenya Barris Responds To Criticism Over His Show’s Light-Skinned Cast: “What Do You Think Rashida Jones & I’s Kids Would Look Like?”
Exclusive
Post Slider 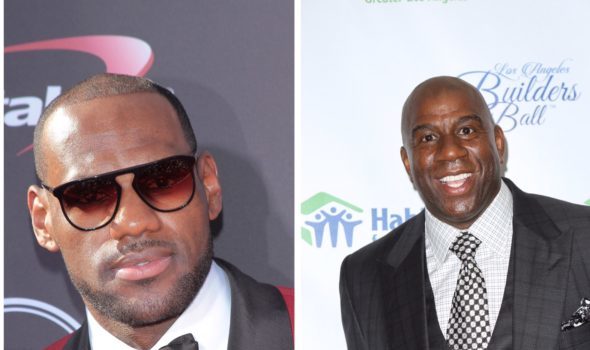 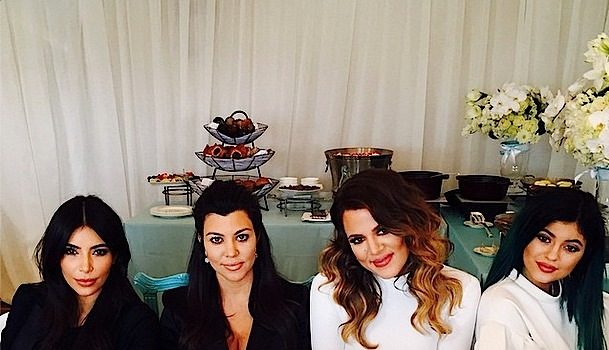 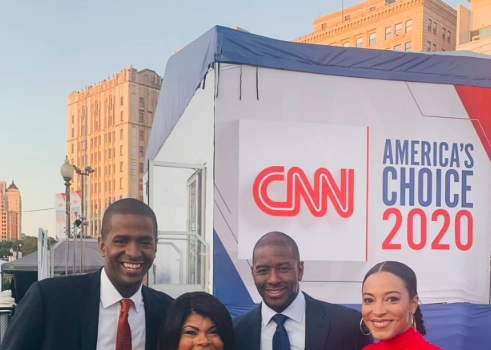