Boosie channeled his inner Keke Palmer and said he has no idea who that man is!

Reports claimed that the “Set It Off” rapper beat up George Zimmerman, the white man who was acquitted in the fatal shooting of unarmed black teen Trayvon Martin in 2013.

“Hey you that fat a** n*gga who killed Trayvon right?”

George Zimmerman then allegedly reached for his gun, witnesses said before Boosie allegedly knocked him out. Boosie was said to have been in custody and was scheduled to go before a judge on the assault charges later this month.

He went on to plug his upcoming noodle line in the grocery store chain.

What are your thoughts on the claims against Boosie? 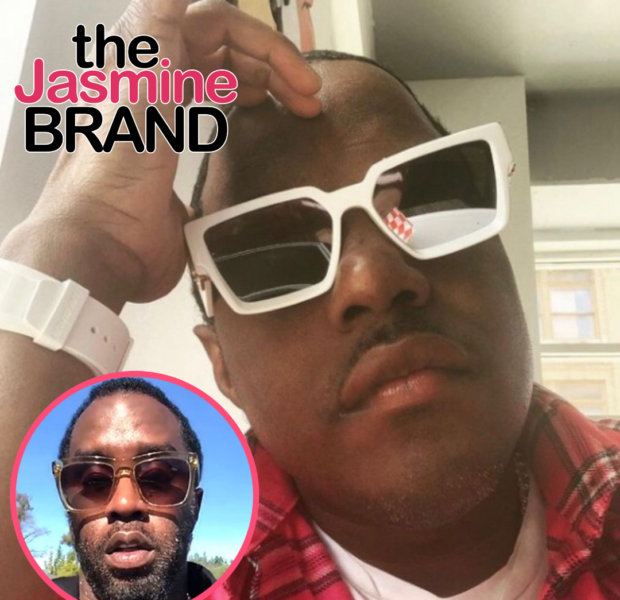