Beauty mogul Kylie Jenner has been quiet lately. It may be because she’s on the brink of a beauty industry takeover amid selling majority ownership of Kylie Cosmetics for $600 million to COTY. With a Marie Antoinette-inspired spread, she discusses growing up in the spotlight, her relationships with Caitlyn Jenner and Travis Scott, and the power of her billion-dollar pout in the latest issue of Harper’s Bazaar. If Kylie Cosmetics fed make-up lovers a hefty feast in previous years, in 2020 she’s letting them eat cake! 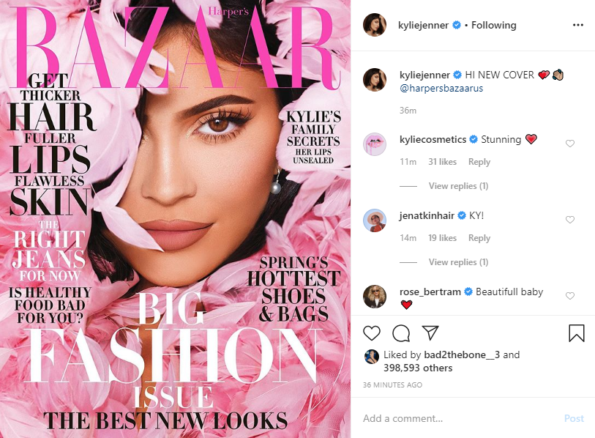 On her $600 million COTY partnership:

“I think it was just time. I mean, we have a great team. But it’s me and my mom kind of leading the pack, which will still be the case. Nothing’s going to change. But hopefully we can expand and get a big infrastructure behind Kylie Cosmetics, and go worldwide and get more amazing people on the team to expand the business.” 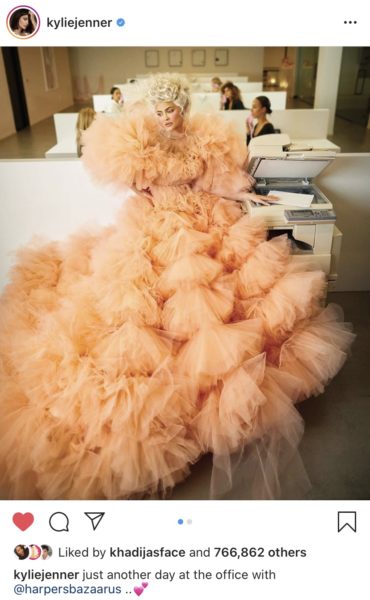 Of her six siblings, they say she took on most of their momager, Kris Jenner‘s, entrepreneurial instincts:

“My siblings compare us all the time. I see my mom almost every day; I was over there last night. I’ll just go by her house. We’re always here working together, doing different things, or taking meetings together. But I actually think we all have a lot in common.”

Kylie Jenner says that due to her beloved father, Caitlyn Jenner’s, Olympic fame – she doesn’t remember their family ever not being pursued by the limelight:

“Even before the show, my dad always had an audience, so I was always around that energy. I don’t know. I think it’s a blessing, the way it happened so early, because I don’t really know what it would be like to not be famous or in the limelight…My dad was the best growing up. Never missed a sports game. Took us to school every day, and our school was like 45 minutes from our house…I couldn’t talk to her for three or four weeks when she did that show [I’m a Celebrity…?Get Me Out of Here]. I watched clips online. It was hard to be out of touch for that long, but I feel like it was harder for her because she couldn’t see us.” 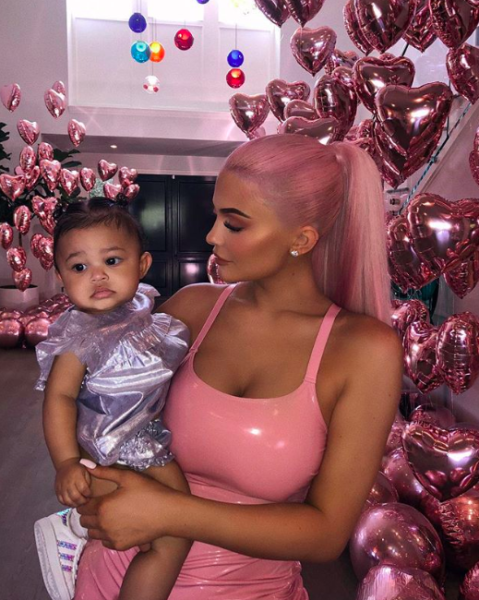 Kylie is taking on the same parenting style with her two-year-old, Stormi Webster:

“I think about it a lot because the world is just so crazy now. Exposing her to all of the negativity that comes with the Internet, I think about that too. I’m just trying my best, even though she’s still little, to remind her how blessed we are and that this isn’t normal, the way we live. It’s just our life. People want to take pictures. I think she would feel differently if I was always covering her face like, ‘Don’t look!’” 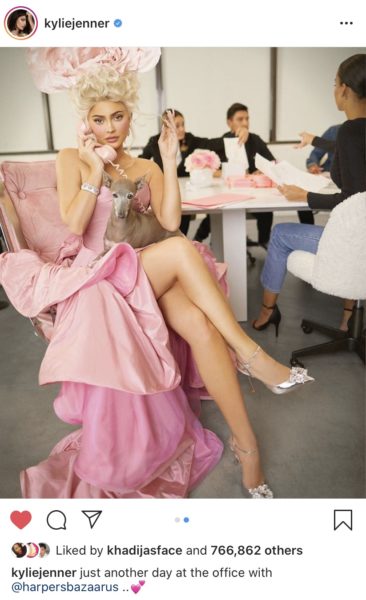 The 22-year-old comments on when she realized her power:

Lastly, she shares the current status of her relationship with Stormi’s dad, Travis Scott, and if there are plans for more children in the future:

“We have such a great relationship. We’re like best friends. We both love Stormi and want what’s best for her. We stay connected and coordinated. I think about [my parents] in situations with Stormi, what they would do. They were very hands-on with me, and I want the same for Stormi…I definitely feel pressure to give her a sibling, but there’s no plan.”

What are your thoughts on what Kylie Jenner had to say? Tell us in the comments! 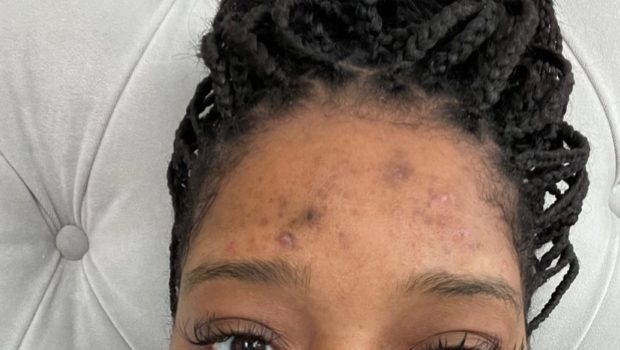 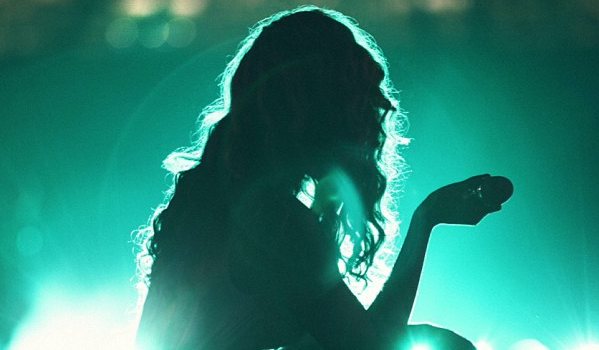 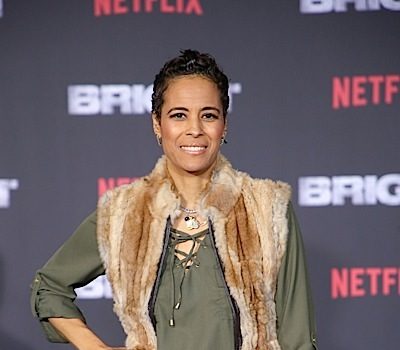