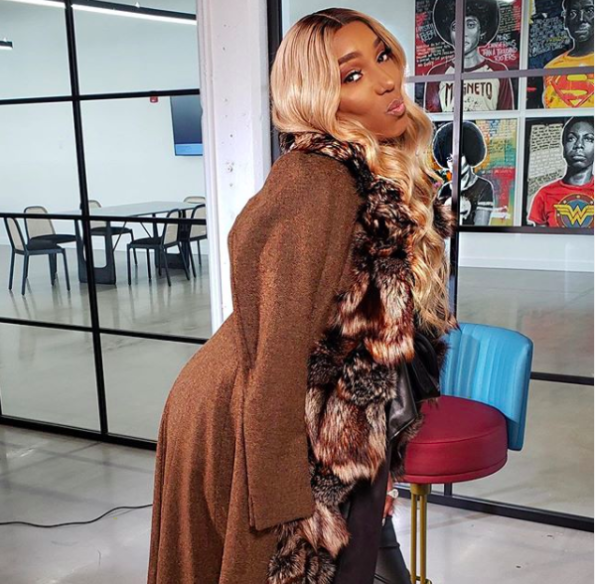 The episode already started off as a dramatic one for the OG as she clashed with Kenya Moore.

“I ain’t got time to listen to this bulls***… They can keep the dramatization going, I don’t have to be here for that.”

She said she was going to the bathroom but had a run-in with a producer on the way. She asked him,

The producer asked if she was leaving or just going to the bathroom. She responded,

She continued in her confessional,

“I’m not doing this! I’m getting ready to leave and go to the bathroom, and I might flush myself down the toilet.”

Last season, she also had a moment with producers who tried to go into her closet.
Interestingly enough, Kenya Moore also threatened to walk off during a confessional in a previous episode this season.

Things get tense with #KenyaMoore when she doesn’t agree with a question asked by a #RHOA producer during her confessional. Full story on #theJasmineBRAND.com ? @bravotv

Do you think NeNe Leakes should’ve walked off in the clip? Tell us in the comments. 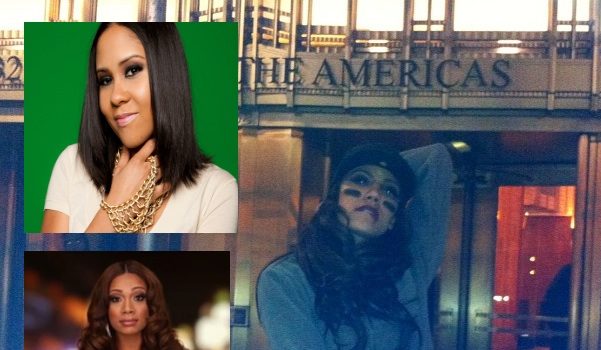 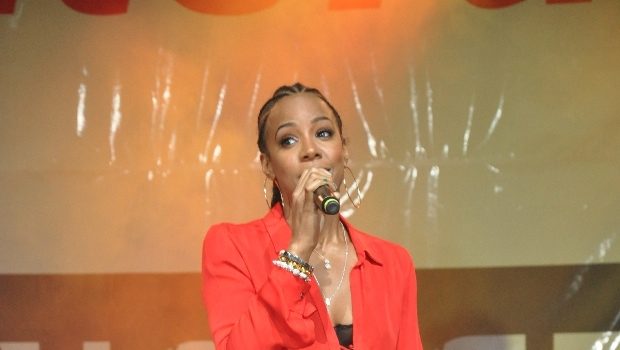