Veteran model/creator of hit model competition show, America’s Next Top Model – Tyra Banks – is in hot water with fans after a clip of a 2006 episode resurfaced on social media. In the clip, Tyra Banks can be seen taunting Cycle 6 contestant and future winner, Danielle Evans, about the gap between her teeth. Danielle Evans was instructed to have it closed by a dentist, but she refused the service. Tyra Banks and fellow judge, Jay Alexander, then reprimanded her for the decision.

“Tyra Banks: So Danielle, you went to the dentist but you refused to have your gap closed. Do you really think you can have a Cover Girl contract with a gap in your mouth?

Danielle Evans: Yes. Why not?

Tyra: [covering teeth with her finger] This is all people see. ‘It’s easy, breezy, beautiful Cover Girl.’ It’s not marketable.”

“Danielle: Just a little bit is okay, but I don’t wanna completely close it.

Jay Alexander: Well, I guess she just left the gap wide open for another girl, baby.

“Whilst there’s been a lot of talk about Tyra’s tyranny on ANTM in recent years, there was absolutely a specific type of regulation, silencing and policing that was directed towards Black women on the show, and dark skinned Black women in particular.”

Another even added that Tyra Banks wanted a white model’s gap to be made even bigger, deeming the look “interesting.” 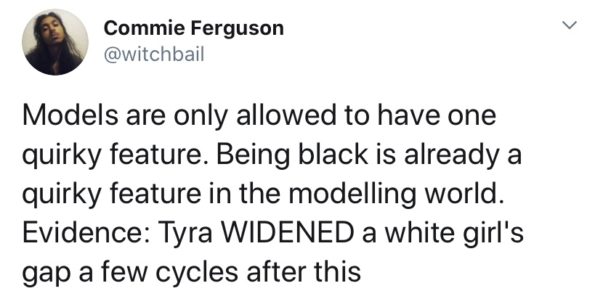 E! host Nina Parker said the clip made her self-conscious about her gapped teeth as a child watching America’s Next Top Model. 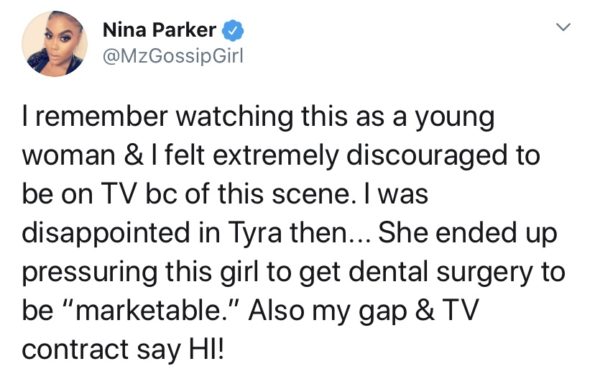 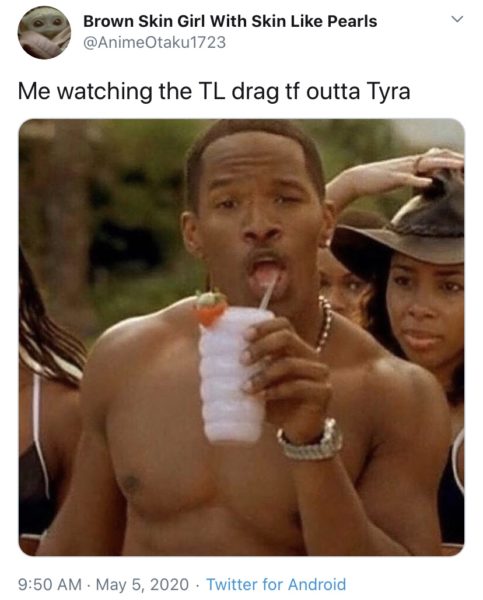 What do you think of the vintage Tyra Banks clip? Was she insensitive or flexing her expertise? Let us know in the comments. 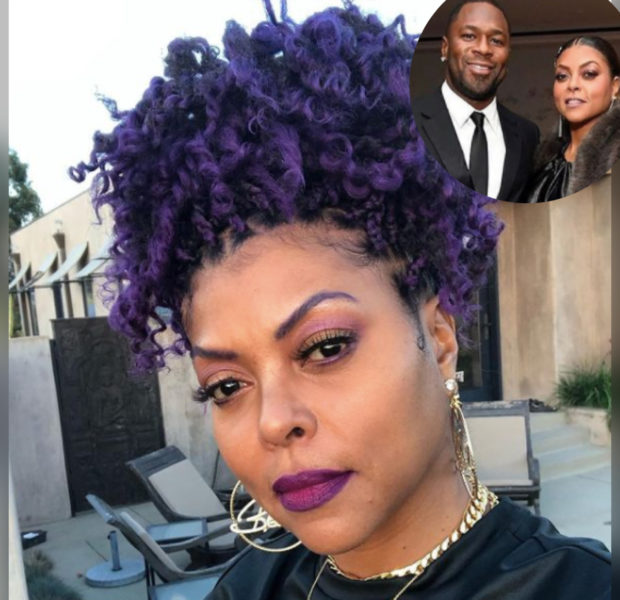 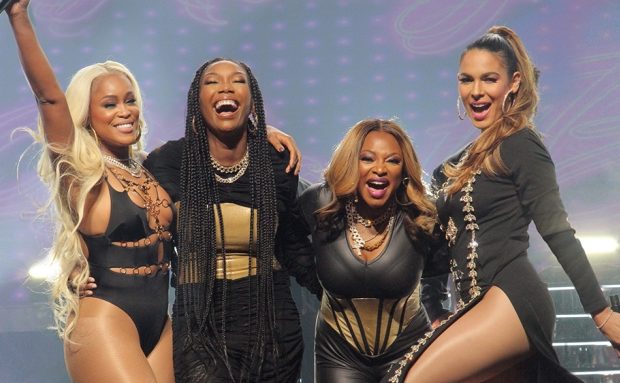 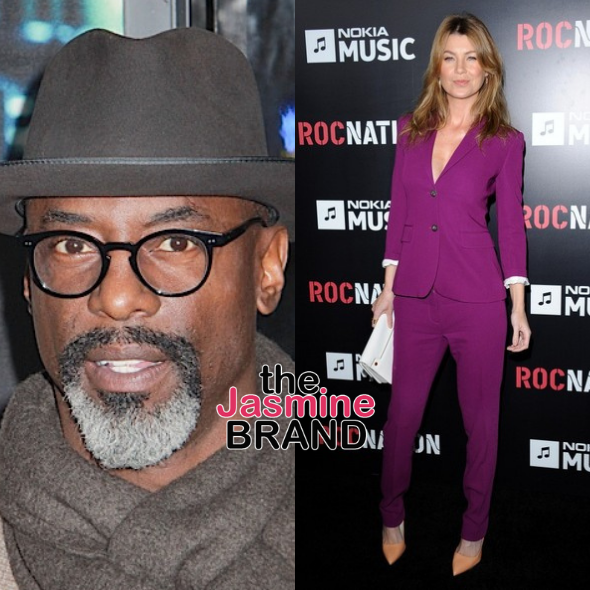 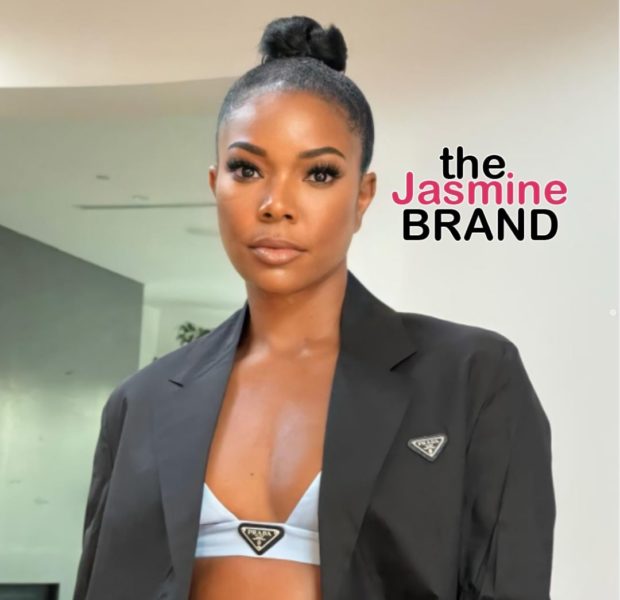 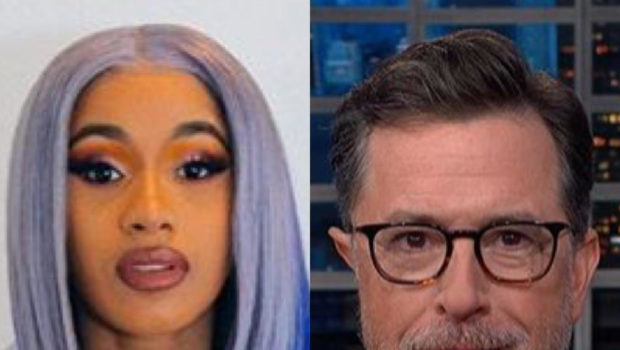