Megan Thee Stallion has taken to social media to express her feelings, days after she was shot. Today (July 17th), the rapper tweeted:

Black women are so unprotected & we hold so many things in to protect the feelings of others w/o considering our own. It might be funny to y’all on the internet and just another messy topic for you to talk about but this is my real life and I’m real life hurt and traumatized.

Her comments may reflect some poking fun of the shooting. See some reactions to her tweets below:

Meanwhile, new details have surfaced about the shooting. As previously reported, Megan Thee Stallion suffered gunshot wounds to her feet. It is widely speculated, but not confirmed, that Tory Lanez, who was in the car with her during the incident, may have pulled the trigger.

According to TMZ, LAPD is investigating whether or not Tory Lanez was the shooter. It has been rumored that Tory allegedly shot Megan in the feet as she exited the SUV, amidst an argument that erupted in the vehicle.

Tory was arrested and booked for possession of a concealed weapon, as a handgun was found in the SUV. Upgrading the investigation to assault with a deadly weapon could mean new charges are coming. Reportedly, sources connected to Tory say it seems he will claim it was accidental. No additional details have yet been shared. 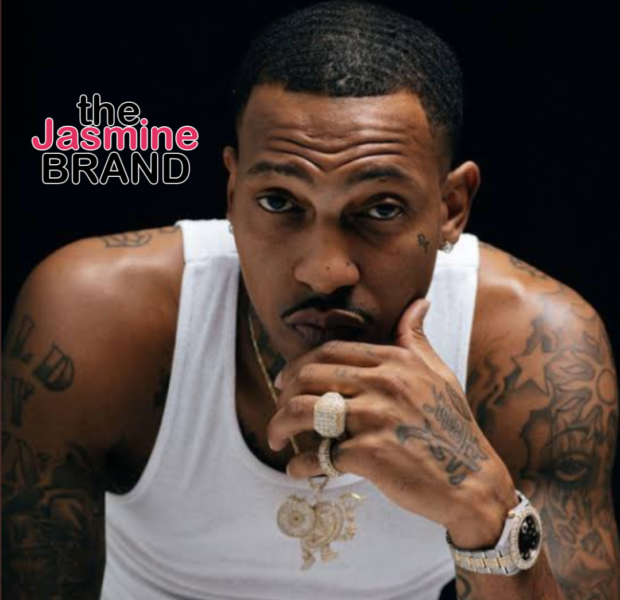 Megan Thee Stallion Clarifies Why She Dropped “Shots Fired” Aimed At Tory Lanez: “Once You Made It Rap Beef, You Put It On Wax, Now I Gotta Say Something”
Exclusive
Post Slider 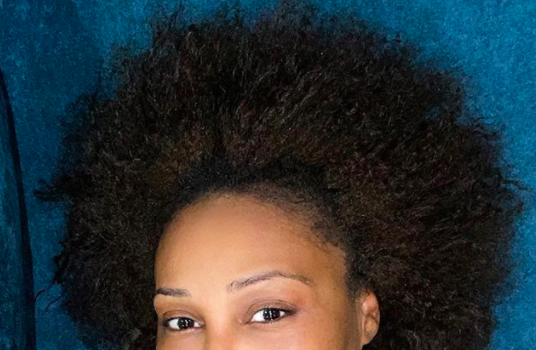 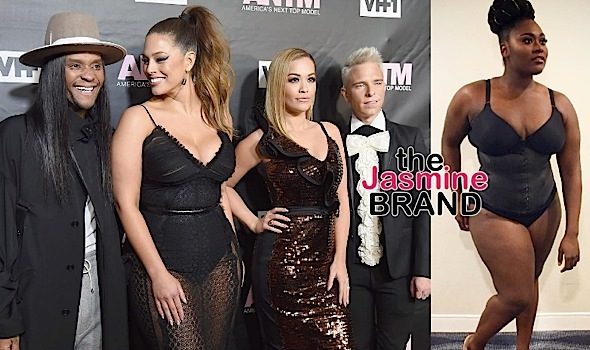