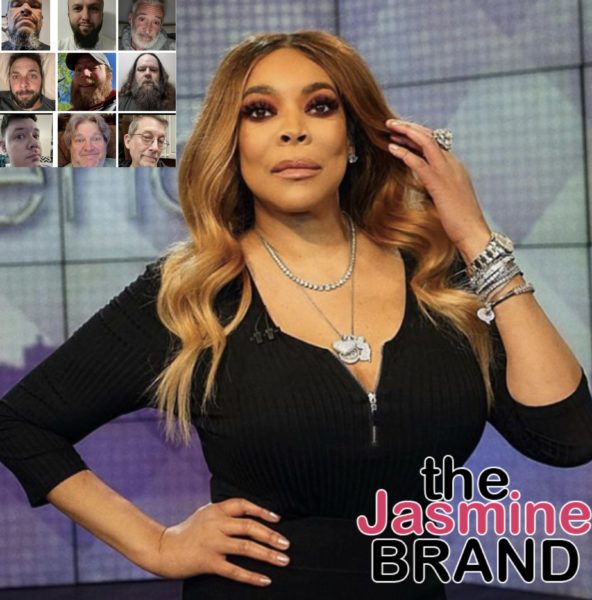 Daytime talk show host Wendy Williams,56, is facing some backlash after she posted a collage photo of the show’s crew members. The collage consists of 9 men, who work on the popular talk show, who appear to be non minorities. Some social media users commented on the lack of diversity amongst her staff – based on the post. 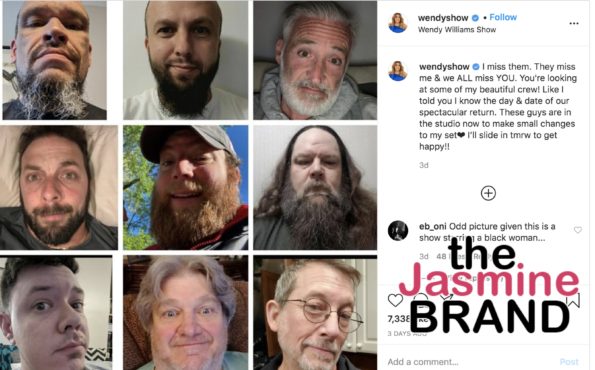 In these times, we need to see BLACK PRODUCER’S… that’s all… all these look like killers to me.. ijs

No diversity at Fox at all. 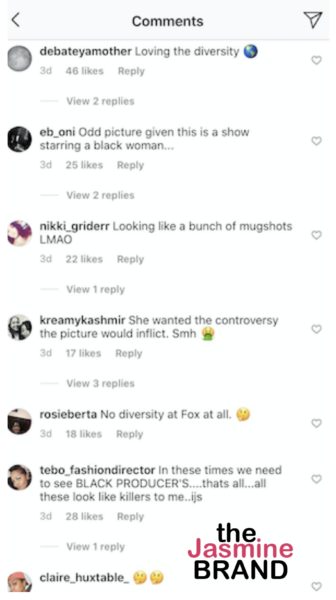 One IG user pointed out that it was odd for a show featuring a Black woman to not having any Black crew members around her.

Odd picture given this is a show starring a black woman… 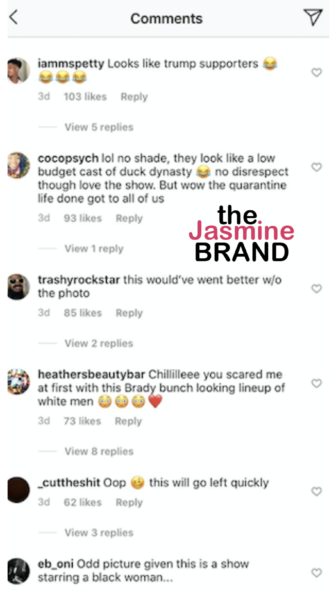 Someone then asked the longtime talk show host, where are the employees of color.

“Wendy,” the user exclaimed. ” Where are the black employees?” 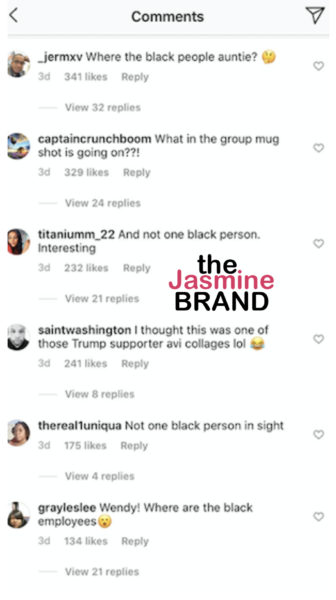 We previously reported that Williams show will be returning in the Fall. She announced the news on her Instagram that her talk show is set to return to daytime television on September 21. Along with the news, Williams wrote:

“The 12th season of WENDY starts SEPTEMBER 21!!! I can’t wait to get back to all of YOU and to my AMAZING staff and crew!!! I’m sooo excited to bring you silly, funny, glamour and hopefully brighten your day during these crazy times that we’re all living in…even if for just an hour. I miss you and can’t wait to get back in my purple chair and show you what we did to the set. I LOVE you for watching!” 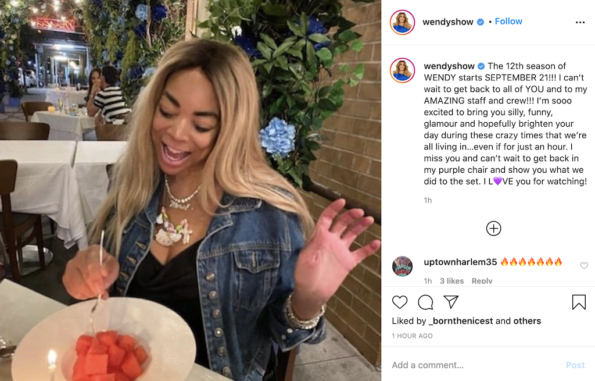 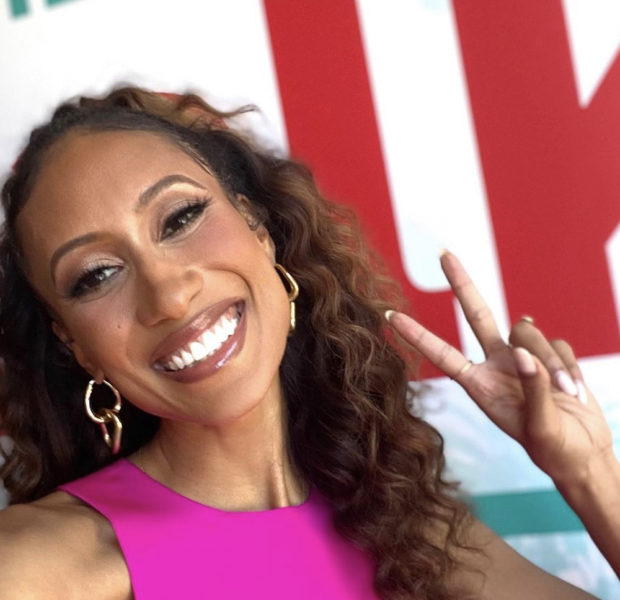 Elaine Welteroth Is The Latest Co-Host To Leave ‘The Talk’ 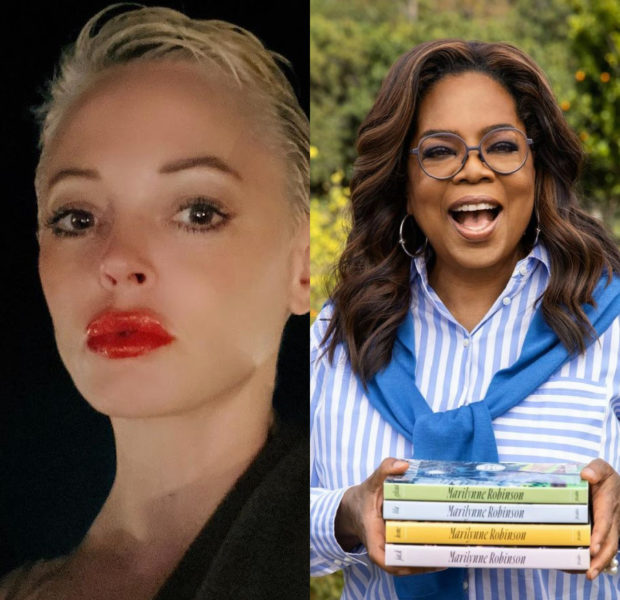 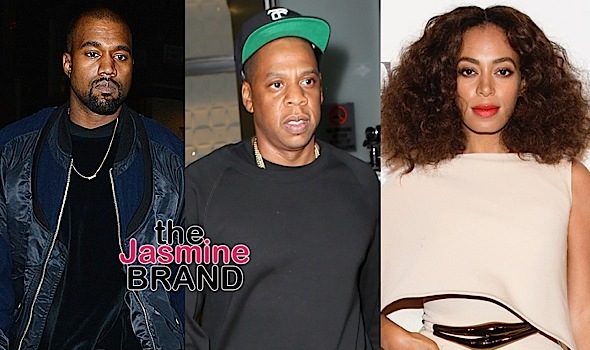 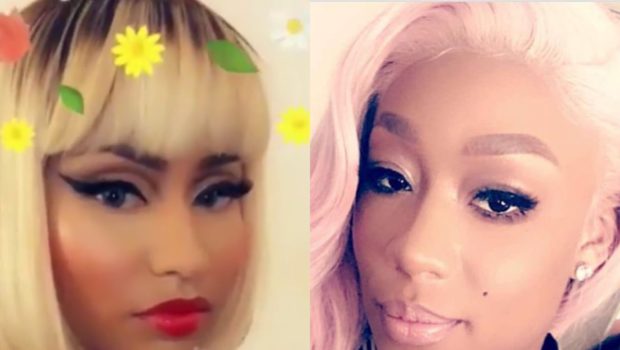