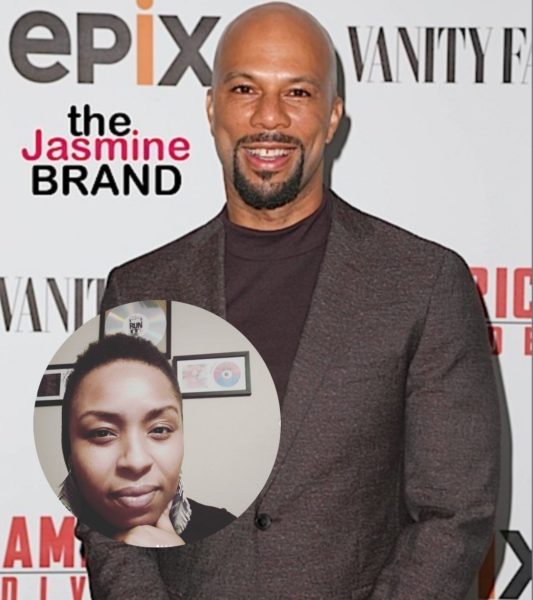 During an Instagram Live interview, she detailed an alleged interaction with Common by first stating that she has survived sexual assault.

“I’m a rape survivor, I know how to, buy myself a little time, just in case a ni**a get outta hand.You gotta pull my pants down, by the time you get my pants down, I promise you I’m booking off in your jaw.”

She says that she was sleeping one night and allegedly woke up to Common (real name Lonnie Corant Jaman Shuka Rashid Lynn) poking her in the mouth with his genitals while she was sleep.

“I wake up its morning, I feel something poking me in me face and sh*t right, and it’s just poking me in my face.  And I open my mouth, this ni**a, tryna stick his d**k in my mouth while I’m sleep. Lonnie f**king Lynn. Rashid, Common, whatever the f*ck you want to call yourself. That’s why I stop f*cking with him.”

“Because n**ga if you’re going to try and stick your d*ck in my mouth, while I’m sleep, it ain’t nothing you won’t do. I don’t even know why he’s running around here, parading around here with all these, public relationships that don’t ever seem to last”

She then says that Common hasn’t had many girlfriends, slamming his past relationship with tennis player Serena Williams.  She also made claims that he allegedly hasn’t been right since his relationship with Lauryn Hill.

“When’s the last time he, actually had a real b*tch, you was with Serena, that didn’t work out?  You always got whoever hot, dating you but the sh*t, don’t last long. He ain’t been right since Lauryn Hill left him anyway”

Adding that his relationship with Erykah Badu began after the “Doo Wop (That Thing)” singer left him.

“Then he got with Erykah, after I spurned him, he hated my ex husband for I don’t know how long, no matter where we bumped into each other, he wouldn’t look my ex husband in the face. He would talk to everybody, real b**ch sh*”

She then claims that Erykah Badu was allegedly jealous of her and that she created her song “Booty” on her second album based on their disdain for each other. She says that these lyrics were written about her on the track,

What are your thoughts on Jaguar’s allegations against rapper Common? Let us know in the comments! 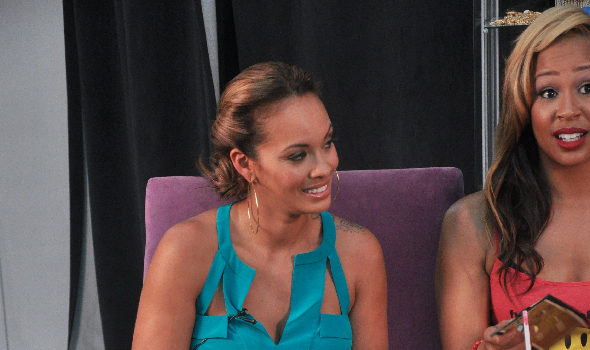 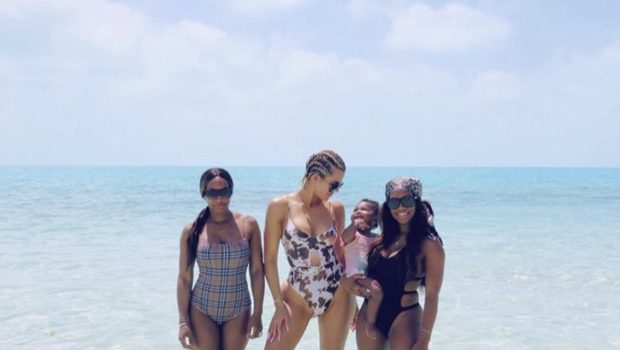