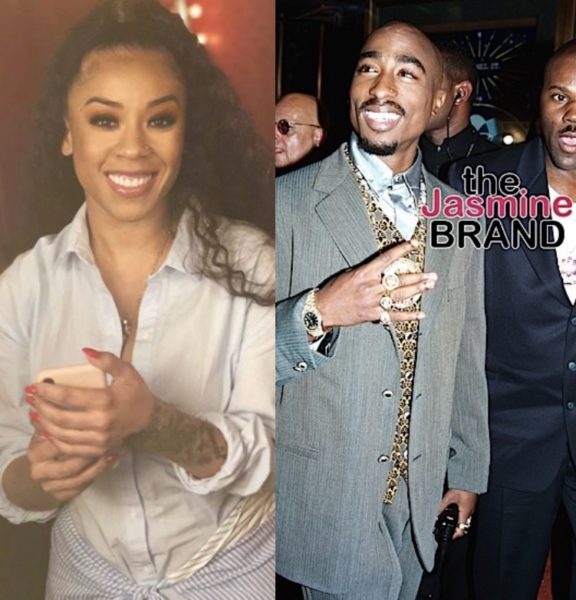 Singer Keyshia Cole often recalls a chance meeting with iconic rapper Tupac on the streets of her hometown of Oakland, California as one of her brushes with the music industry. They even posthumously collaborated on the song, “Playa Cardz Right,” in 2008.

But the early 2000s songbird recently let fans in on a surprising piece of advice he gave her before his passing in 1996. Keyshia Cole told Fat Joe that Tupac tipped her not to sign with Death Row Records on the day he was tragically killed.

“I actually did know [Tupac.] He wanted to sign me to Quincy [Jones] when he was with Kidada [Jones], Quincy’s daughter, and he was gonna leave Death Row and go to sign with Quincy. He wanted me to go over there because he said that Death Row was not the place for kids.” 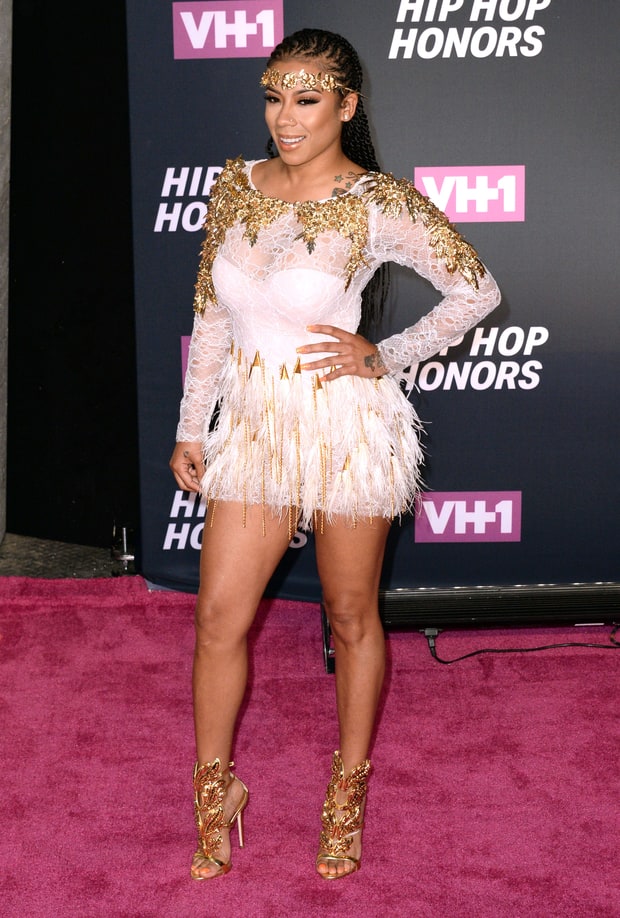 “He died when I was 16. Right when my birthday was coming around, I just remember getting earrings in the mail from Death Row Records but Suge, of course, was already in jail. My mom literally came and got us from Suge’s house because everybody got shot that night.”

My brother and [Pac] used to rap together in The Outlawz. We all drove to Vegas from LA. Pac was in the car with Kidada. Suge was in they car. My brother was in they car. We was in our car. We were kids though. He just didn’t like that, you know what I mean? It was just, like, a lot of drama around that time.”

This isn’t Keyshia Cole’s first time revealing the subject matter of their last conversation. In 2018, she told Steve Harvey that Pac knew death was looming:

“He told me that we were gonna do a song together the night that he got shot in Vegas…It was just weird, because the night that he was saying he wanted me to work with him when we got back to L.A., it seemed like he was talking like he knew he wasn’t gonna make it, just giving me a lot of advice, like, ‘Don’t worry about things, you’re gonna be a huge star, you’re a beautiful person’…[He said], ‘Guys are gonna wanna love you because you’re beautiful, but it’s also gonna be another reason why they’re gonna hurt you, so you just gotta stay focused and no matter what read, read, read; they can never take the knowledge from you.’ I was like, ‘Why are you talking like this?'”

What do you think about Keyshia Cole’s memories of Tupac? Comment and let us know! 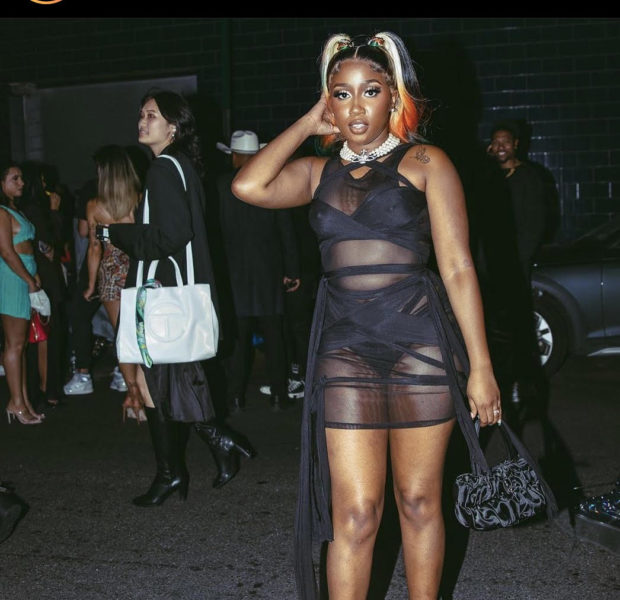 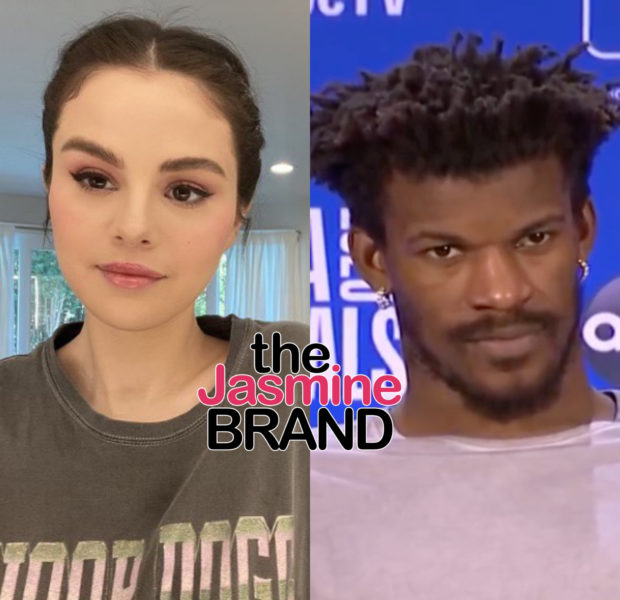 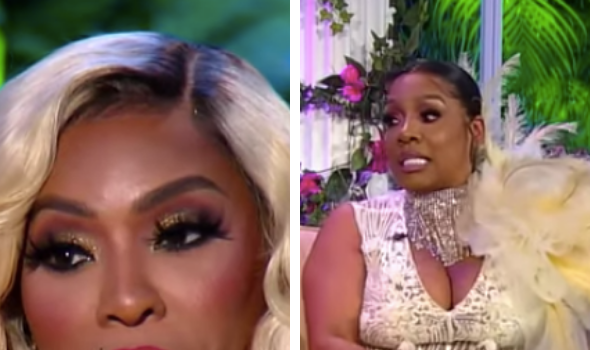 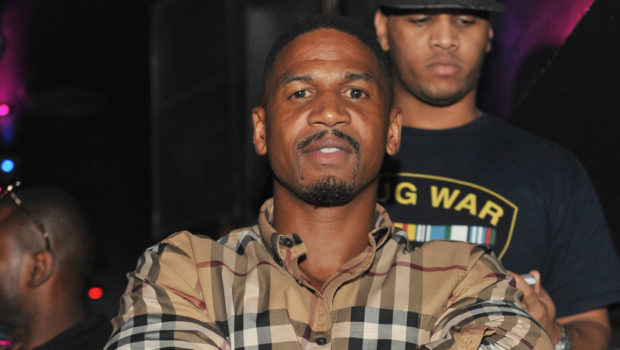