Rap diva Megan Thee Stallion is no stranger to backlash for her sexy lyrics. In fact, rapper/singer Cee-Lo criticized Megan and her female MC cohorts – Nicki Minaj and Cardi B – for being too racy in their music after the highly-publicized release of the song, “WAP.” He said:

“You have the ‘Heads of State,’ like Nicki Minaj or someone who is up there in accolades: success, visibility, a platform to influence. Nicki could be effective in so many other constructive ways, but it feels desperate…Attention is also a drug and competition is around. Cardi B and Megan Thee Stallion, they are all more or less doing similar salacious gesturing to kinda get into position. I get it, the independent woman and being in control, the divine femininity and sexual expression. I get it all but it comes at what cost?…We are adults. There should be a time and a place for adult content.”

Megan has openly slammed the double standards in place in hip-hop community regarding sexual lyrics before:

Do you agree with Megan Thee Stallion? Let us know in the comments! 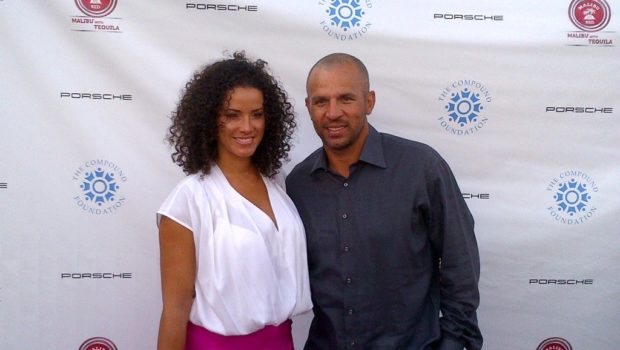 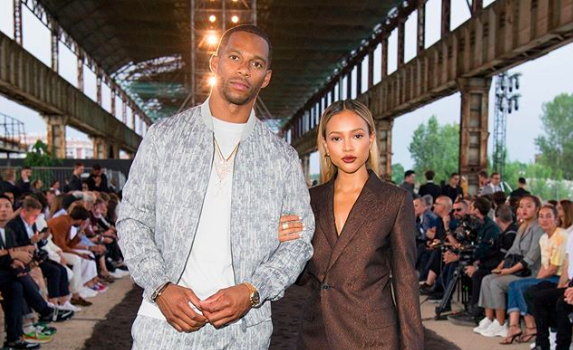