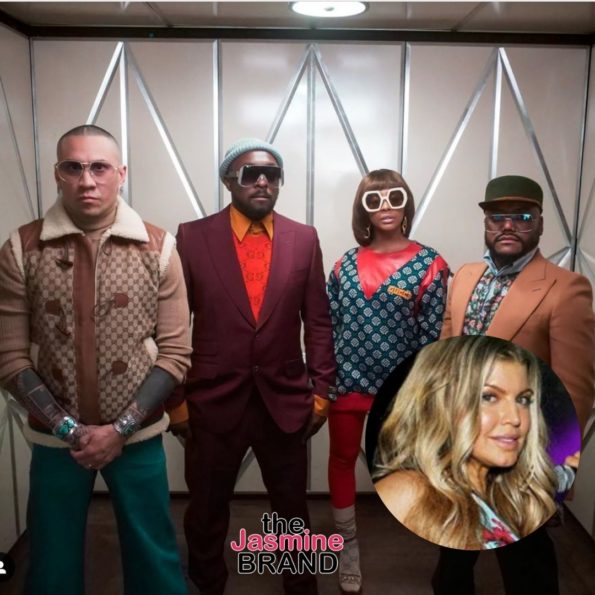 The Black Eyed Peas released their first single without Fergie, titled “Street Livin’” on January 9, 2018. A month later, will.i.am confirmed that Fergie would not be featured on the group’s seventh studio album. Instead, Jessica Reynoso (stage name “J. Rey Soul”), former The Voice of the Philippines season 1 finalist and Team Apl.de.ap member, joined the group as the female vocalist and “semi-official” member.

Check out the performance below:

See how social media reacted to Fergie, being replaced, 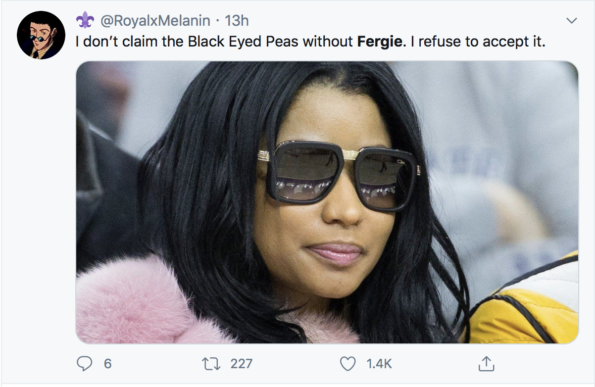 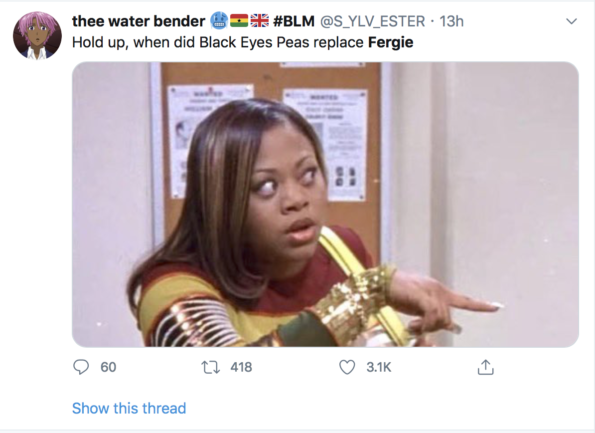 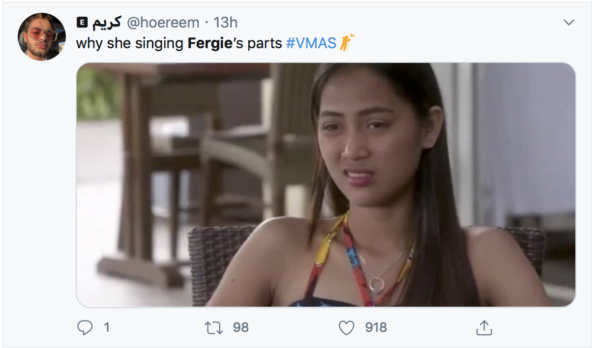 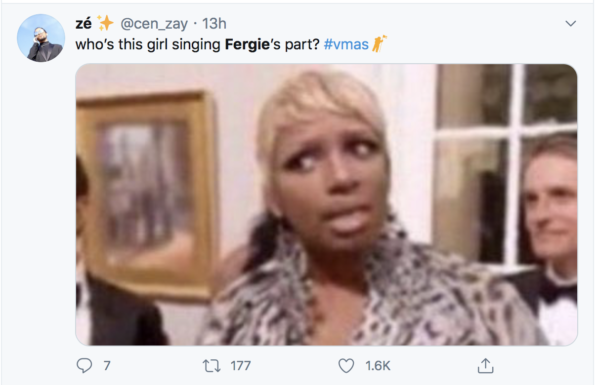 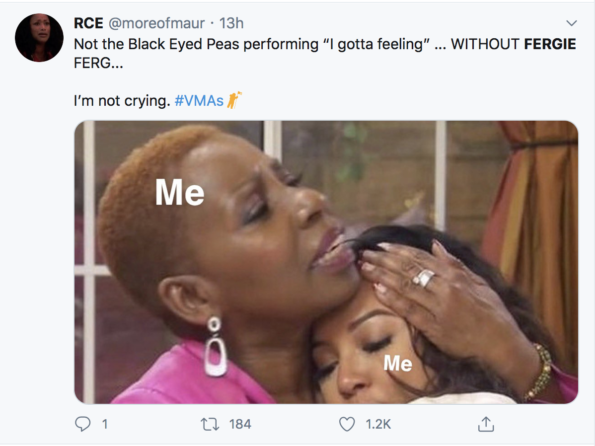 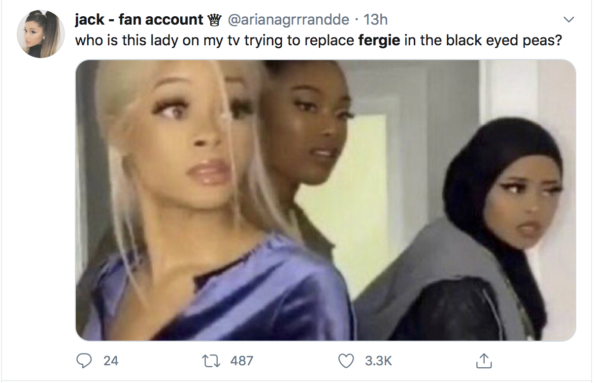 Fergie watching this mess in her couch #VMAs pic.twitter.com/DVWpOgUlQb

I Would Rather Listen To Fergie’s National Anthem Then Listen To Black Eyed Peas in 2020 … pic.twitter.com/aCrwJKdQKB

Me trying to enjoy the Black Eyed Peas without Fergie #VMAs pic.twitter.com/XnzvEKOvY8 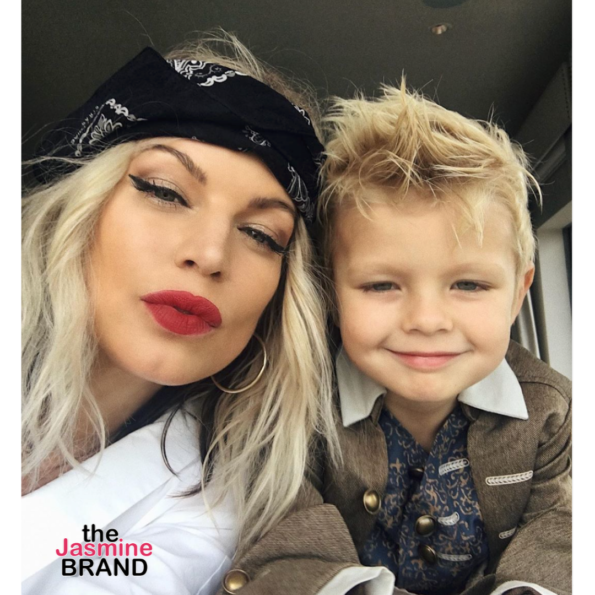 Black Eyed Peas members Will.i.am, Taboo and Apl.de.ap say that they are still on good terms with Fergie. will.i.am said she left the group to,

He continues, that they also speak regularly.

Apl.de.ap added that the group’s schedules didn’t mesh with Fergie’s desire to be a present mom for her child. 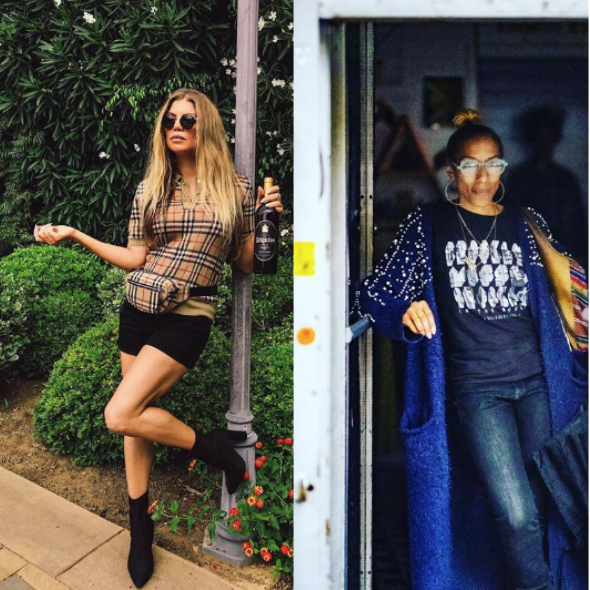 Last year, the first female vocalist of Black Eyed Peas, Kim Hill spoke out about her vocals being replaced by Fergie, and how new management pressured her to be oversexualized.

What are your thoughts on Black Eyed Peas’ new lead singer? Let us know in the comments! 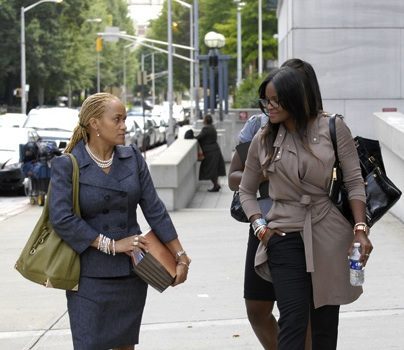