While fans wait for Rihanna’s ninth studio album, it looks like she’s set her sights on other projects, like a second fashion show for her Savage X Fenty lingerie brand.

She announced the event for the fall 2020 collection, and just like the first one, it’s slated to air on Amazon Prime.

The Savage X Fenty Fashion Show will premiere on Amazon Prime on Oct. 2.

Her first show garnered an Emmy nomination for outstanding choreography for variety or reality programming.

Meanwhile, when it comes to her next album, Rihanna is still teasing fans. She commented on producer Pharrell’s photo from the studio with an hourglass Emoji. 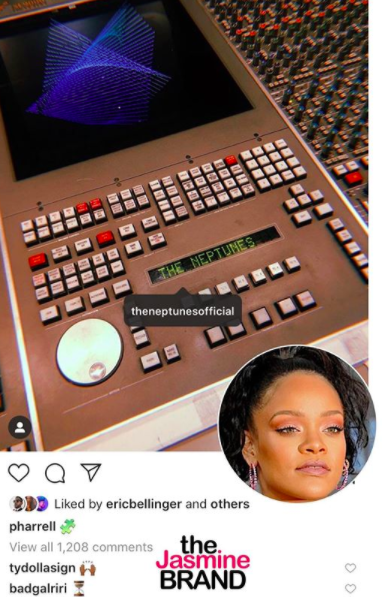 It’s no secret Rihanna has been focusing on plenty of other things, except her album. She last spoke on the highly-anticipated project in July and said:

“‘R9’ has been affected tremendously over the years, basically, because I’ve got other babies to turn to and so it’s not all of my attention on one. But I love making music so I never neglect it. I always get to it and get back to it, but there’s other things on the carousel now. So I have to pay attention to everything and stay on top of everything. I’m just that way and music sometimes takes a hit naturally because these other things are crucial in terms of timelines and production and there’s so much that people will NEVER understand that goes on behind the scenes. But I love what I do and it all started with music and music is still my first love and so I can’t wait to put something out that I’m really proud of and excited about.”

“It probably is going to be sooner than my fans think, but I’m just gon’ leave that alone. I got enough stress and questions and R9 and ‘where’s the album’ comments! They don’t leave me alone but I haven’t neglected them, like, I still got you. Music is still my baby.” 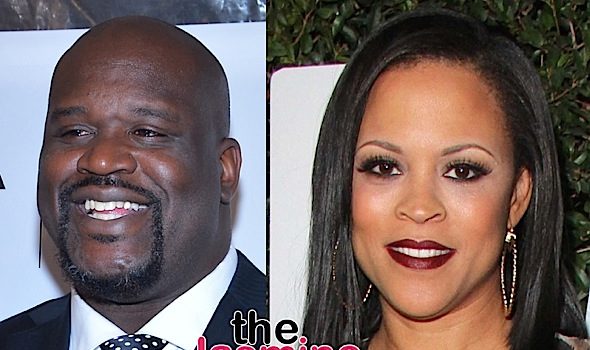