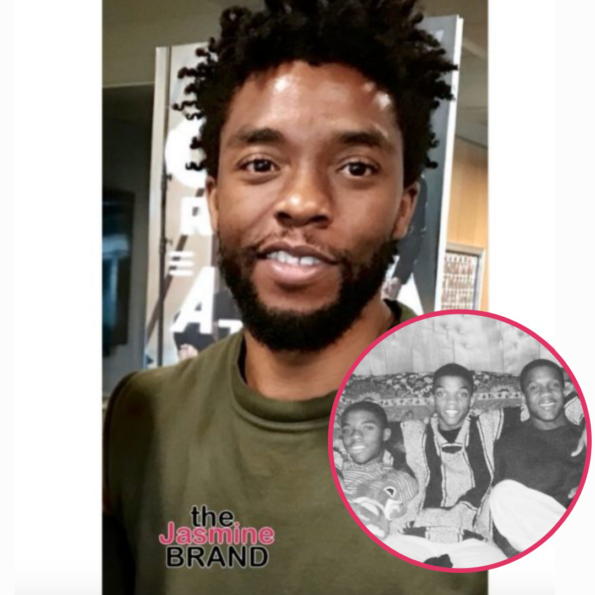 Weeks after celebrities flocked to social media to pay tribute to actor Chadwick Boseman, his brothers, Kevin and Pastor Derrick Boseman, have spoken on the life and legacy of their brother, saying they want to have memories of who he was as a person and not just his career. Kevin Boseman said:

“I have been trying to remember Chad and not Chadwick. And there’s just been a lot of Chadwick in the air.”

“You have to start sharing that person with the world; I always endeavored to just treat him like my brother.”

Chadwick Boseman passed away on Aug. 28th after a private, four-year battle with colon cancer. He was laid to rest six days after his passing in his hometown of Anderson, a small town in South Carolina. His home going ceremony took place at Welfare Baptist Church Cemetery on Sept. 3 in Belton, which is roughly 11 miles from Anderson. The Anderson mayor’s office is reportedly working on a permanent memorial to honor Chadwick Boseman in his hometown. Pastor Boseman said his humble beginnings was an inspiration:

“Him being born there is an inspiration that you can come from there and become anything. Chad was gifted. He’s probably the most gifted person I’ve ever met.”

Kevin Boseman echoed the same views about his brother Chadwick, adding that the family never forced him into the limelight.

“A lot of people think making it means becoming an A-list movie star. I didn’t force that. I just knew that if Chad wanted to work in the arts, he would find a way and take care of himself.”

“He always did his best. His best was incredible.”

Pastor Boseman talked about the final conversation he had with Chadwick, saying that Chadwick never stopped saying ‘Hallelujah.’

“No matter what he was going through, he always said, ‘Hallelujah.’ He never stopped saying it.”

He added that when his prayer changed from ‘God Heal Him’ to God let Your will be done,’ Chadwick Boseman died the next day.

He leaves behind his wife Taylor Simone Ledward, who reportedly proposed to in October 2019, during his four-year battle with the condition. They are said to have gotten married in a private ceremony before his cancer unfortunately progressed. She was reportedly by his side when he passed away at his home in Los Angeles.

The two were dating for roughly a year when he was diagnosed with colon cancer in 2016. He shared a special message for her while accepting the Outstanding Actor award at the 50th NAACP Image Awards last year. He said:

“Simone, you’re with me every day. I have to acknowledge you… I love you.”

Our thoughts and prayers are continuously with Chadwick Boseman’s family and loved ones. 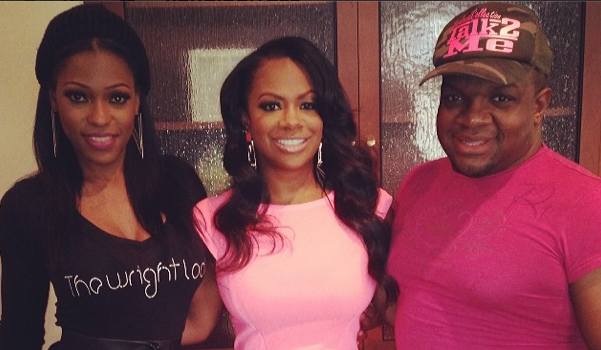 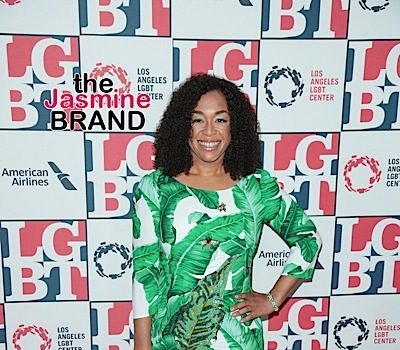