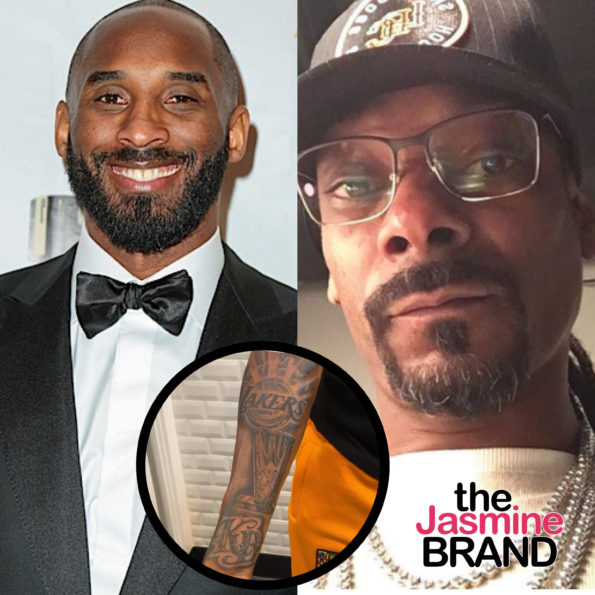 Snoop Dogg is still extremely happy about the Los Angeles Lakers taking home the NBA championship after Game 6 Sunday (Oct. 11th). To celebrate, he got a tattoo of the game-winning trophy, and also paid tribute to late Lakers icon Kobe Bryant. 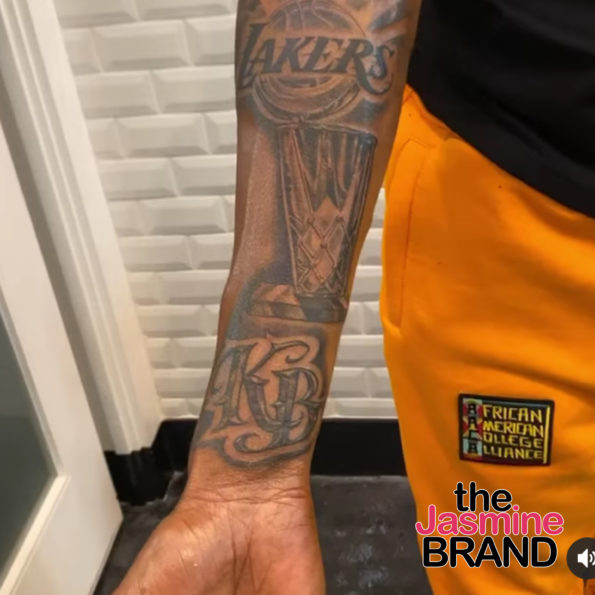 He posted an Instagram video showing off his new ink saying, in part:

“As you see tatt is done. KB on the bottom, Kobe Bryant. Larry O’Brien championship trophy with the Lakers going through the ball. Gates of Heaven up top. And it don’t stop. Laker Nation.”

For many, this wasn’t just a championship win but an extra special victory for Kobe Bryant.

Kobe Bryant was killed in a helicopter accident in January of this year alongside his 13-year old-daughter Gianna, along with seven others. He would have celebrated his 42nd birthday on August 23rd.

The rapper was one of several celebrities to get tattoos paying some sort of tribute to the fallen Laker including LeBron James and Anthony Davis, and rapper The Game. 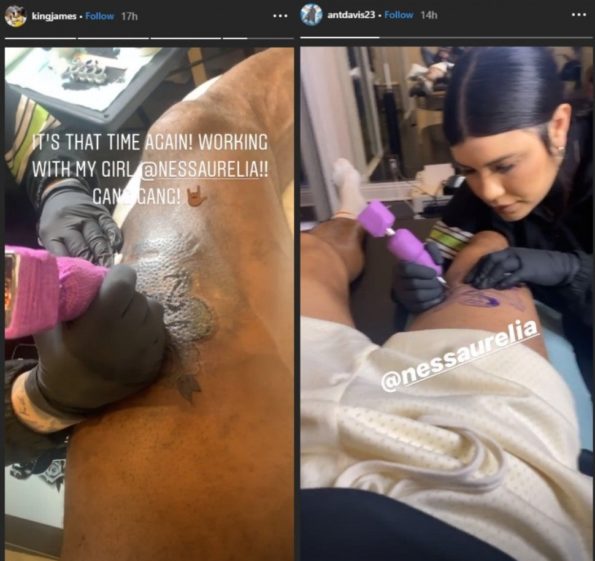 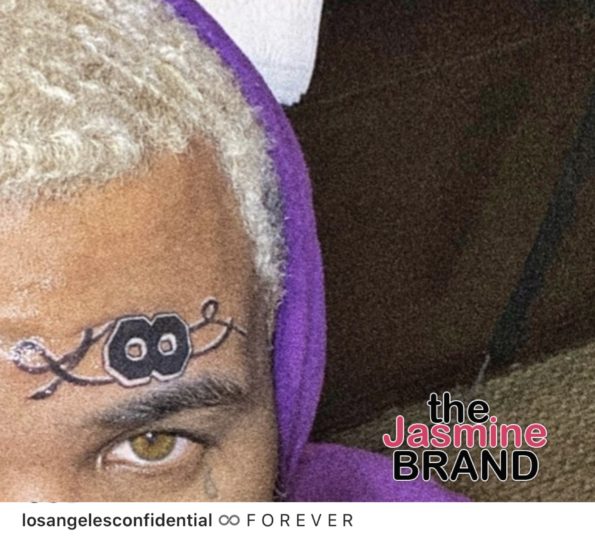 What do you think about Snoop Dogg’s ink? Let us know in the comments.
Tags: celebrity tattoo, recommend, snoop dogg, tattoo
Tweet Like Plus Pin It Share

Mike Tyson Wants To Get Back In The Ring With His Old Rival Evander Holyfield, “I’d Love To Do It”
Exclusive
Post Slider