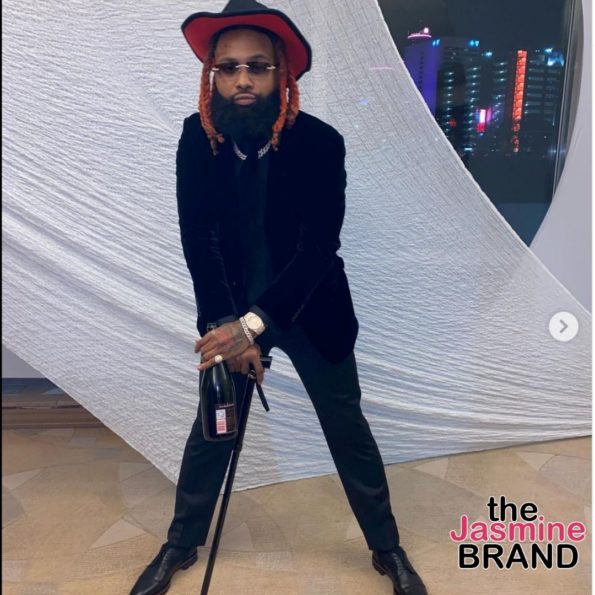 Sada Baby Issues Apology After Old Rape, Homophobic, And Colorist Tweets Resurface: I Don’t Stand On None Of Them Views.That Is Not Acceptable

Detroit rapper Sada Baby (real name Casada Sorrell) recently collaborated with Nicki Minaj on his song “Whole Lotta Choppas.”  The song was already a viral hit, but it was taken to the next level once Nicki Minaj hopped on the track.  Just a few days after the remix hit the internet, Sada Baby is finding himself apologizing for old tweets that display homophobic and colorist views, and even making fun of rape, and Beyonce.

Sada Baby, 27,  became under fire first when he responded to a Lil Nas X fan page that hopped in his comments asking him to promote the remix yesterday (Oct. 20.). He responded to the fan page calling the page a “f*ggot a** fan page on Instagram. 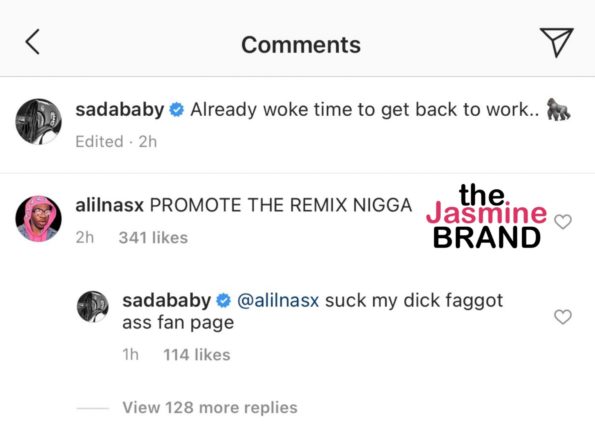 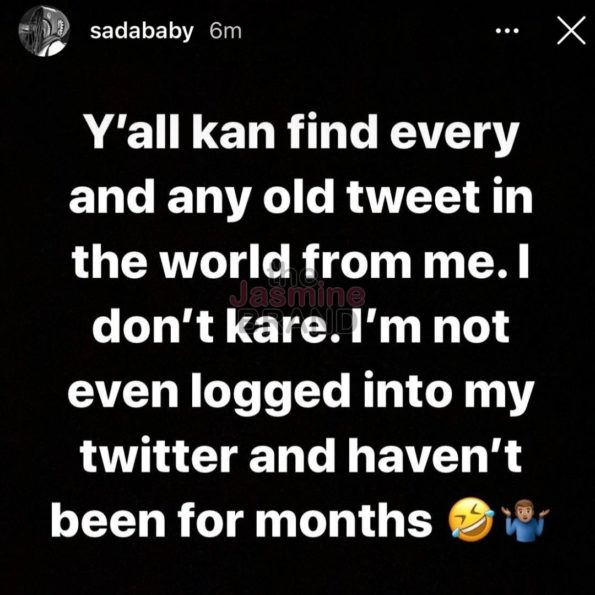 He followed up the message stating that he won’t be cancelled. 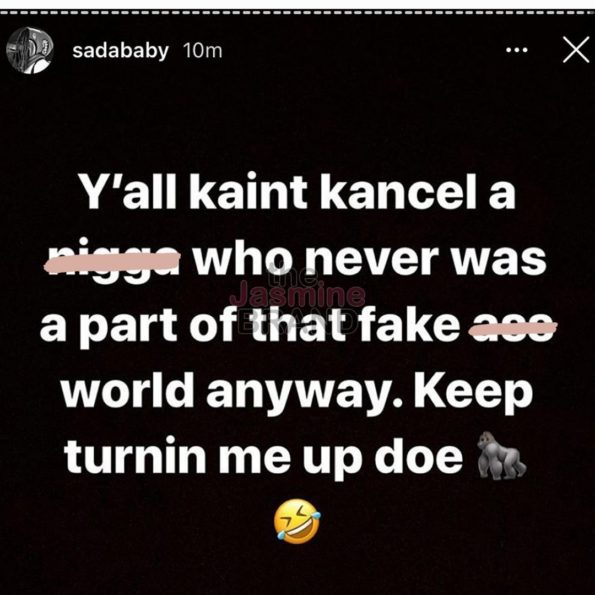 Late last night (Oct. 20) the rapper apparently had a change of heart and issued a proper apology for all of the the tweets that surfaced from his account.

“Couple tweets and old tweets came out earlier, you feel me, from 2011 when the n*gga was like 17, 18 all that type of sh*t.  My first initial response to the tweets on my story may give people the idea that I don’t sympathize with females that have been raped or situations. What ya’ll gotta know is. I’m almost 30-years-old and I don’t f*ckin’ tweet, don’t got the password to my Twitter, none of that…. I’m not switching the blame or like not nobody else but. That’s old sh*t that you can’t judge me on. As far as the homophobic tweets, I got homosexuals that work at my label, you feel me, that’s personally worked with me. I deal with him twice, two, three times out the month. In person, in real life for a week at a time, dealing with my career.”

“My baby brother Chico, is blacker than Lil Yachty, so you can’t think I’m a colorist. All that sh*t is just some old sh*t from when a n*gga was young and just wildin’ out.  And d*mn near being what ya’ll would define a troll. I don’t stand on none of them views. Them views is not the Casada of today. You feel me? I’m grown, different…whole type of man that understand that s**t like that is not acceptable.”

He captioned the video with,

Check out the apology video here:

This ain’t a written statement, this all from the whoop sincerely ????

What are your thoughts on Sada Baby’s tweets that surfaced, and thoughts on his apology? Let us know in the comments! 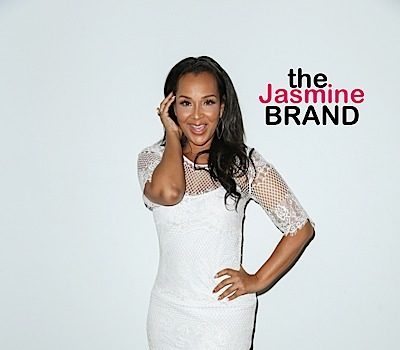 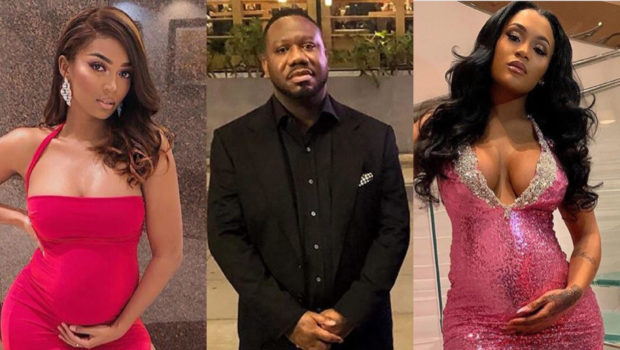 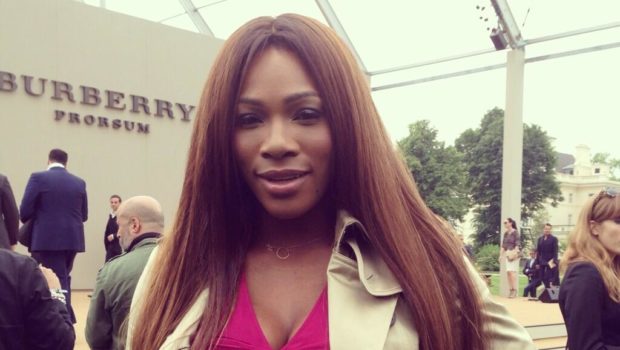