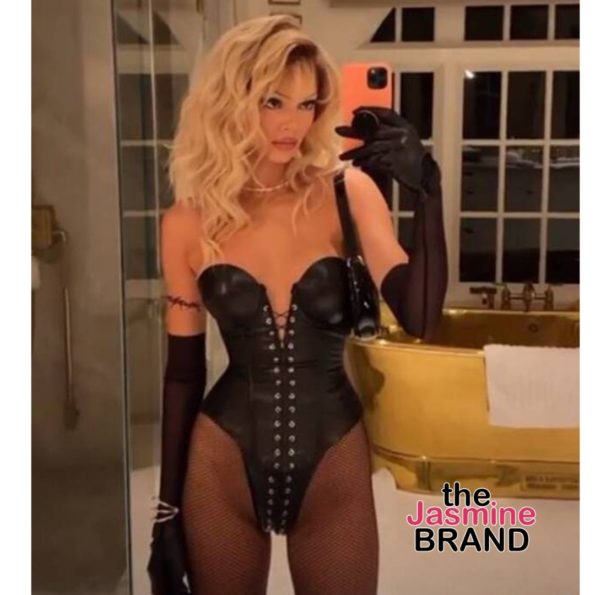 Kendall Jenner had an over-the-top, Halloween-themed birthday party to celebrate turning 25, and some social media users are not happy about it.

The party was held at Harriet’s Rooftop on top of the 1 Hotel in West Hollywood and it was a star-studded event. Justin Bieber, The Weeknd, Saweetie, Doja Cat, Kanye West, Kim Kardashian West, Travis Scott, Jaden Smith, Justine Skye, Quavo, Winnie Harlow, and more are just a few big names that made an appearance. 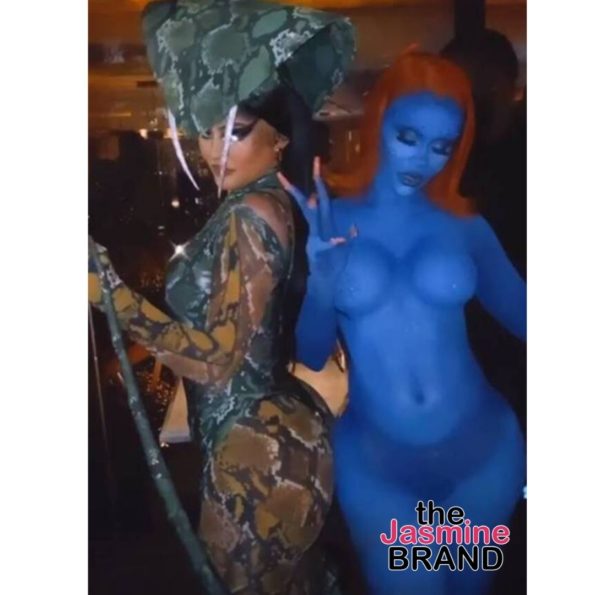 Kendall Jenner had a rule for her famous friends to not post on social media, but her sister Kylie Jenner broke all of the rules and posted many moments from the party anyway. 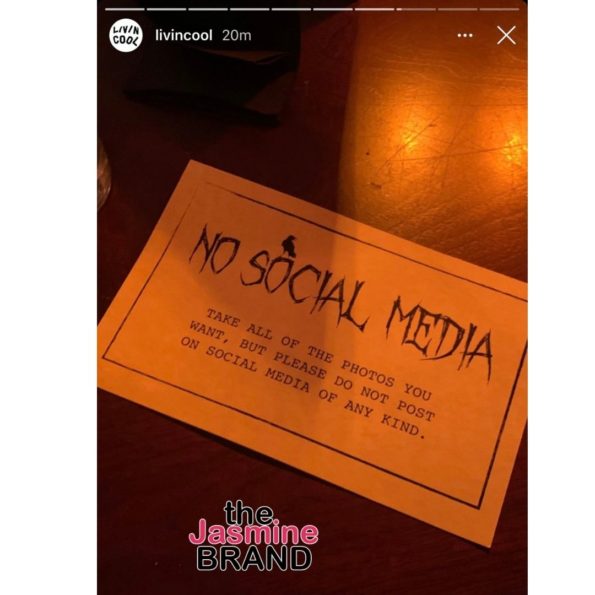 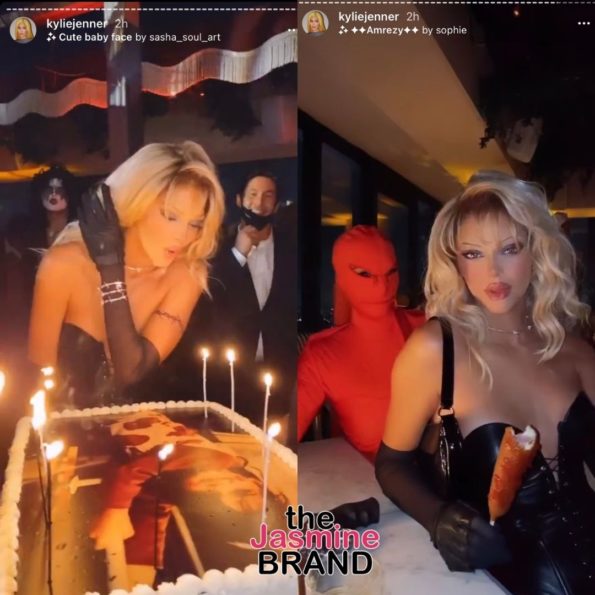 Jaden Smith also appeared to be dressed as a COVID-19 patient. 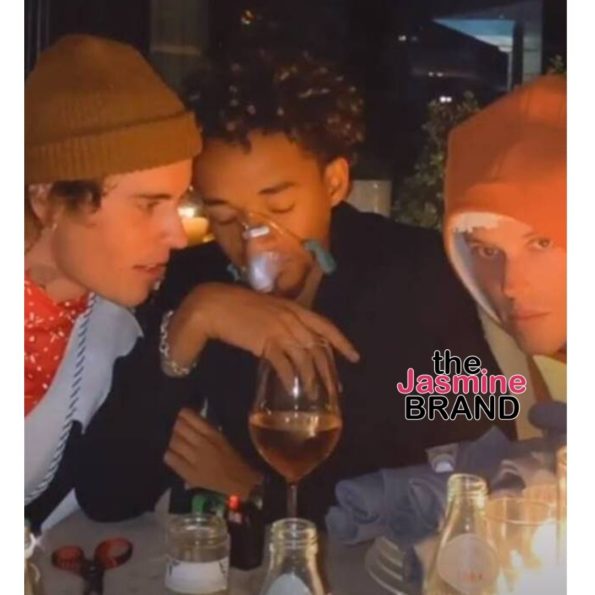 According to sources, Kendall Jenner allegedly had her guests get a rapid COVID- 19 test in order to attend the party that had roughly 100 of her close friends.

The party is causing commotion online as some fans feel it was irresponsible for her to hold the party in the middle of a pandemic.

kendall jenner when everyone finds out about her party pic.twitter.com/FhtKWu9txD

the weeknd, doja cat, will smith, saweetie, justin bieber, kardashian-jenners, travis scott, tristan thompson and everyone else at kendall’s party in a few days pic.twitter.com/lJArZW3SJn

My face when I found out Kendall Jenner had a Halloween party of 100 guests and had them get rapid tested before entering while the rest of us can’t even get non rapid tested if we are in contact with someone with covid but have no symptoms.

I hate it here. pic.twitter.com/7wdprLQgR6

Her sister, Kim Kardashian West, received similar criticism for her 40th birthday on a private island earlier this month.

What are your thoughts on Kendall Jenner’s birthday party? Let us know in the comments! 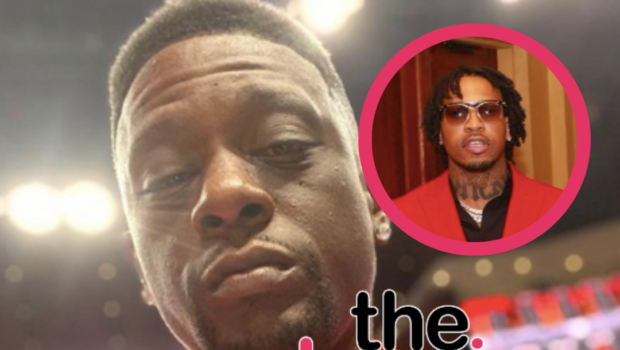 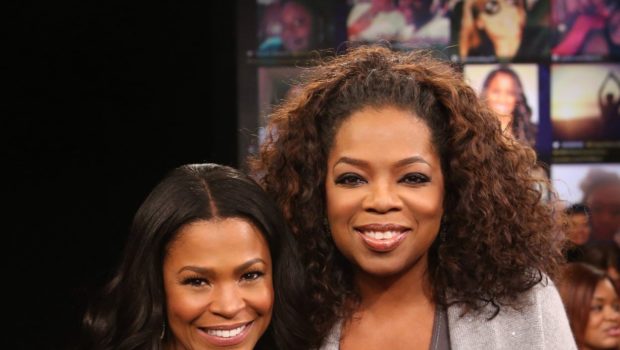 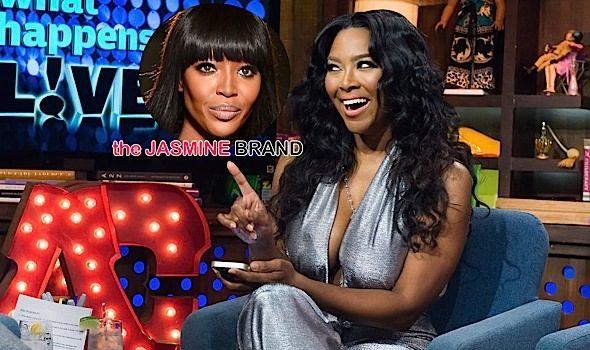