Justin Bieber has addressed reports that he’s going to school to be a minister.

It was previously reported that the 26-year-old singer is currently studying to become a minister in hopes of helping lead the megachurch Hillsong after preacher Carl Lentz was fired. The celebrity preacher was let go from his position at Hillsong NYC after news broke that he cheated on his wife of 17 years. 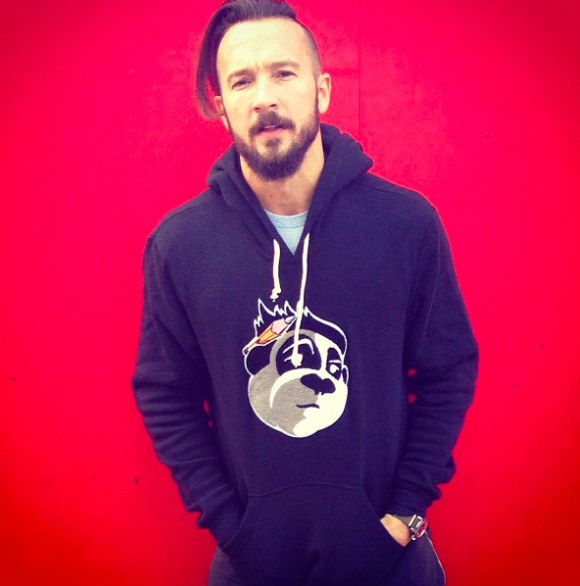 But Justin Bieber shut down the rumors about his pastoral hopes on Instagram Jan. 4th.

“I’m not studying to be a minister or anything even close to that. Have no desire for that this is fake news” 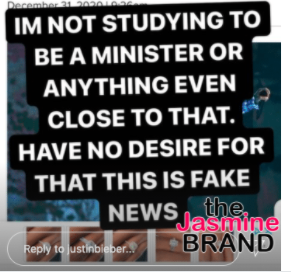 “And BTW Hillsong is not my church.. For clarity I am a part of Churchome” 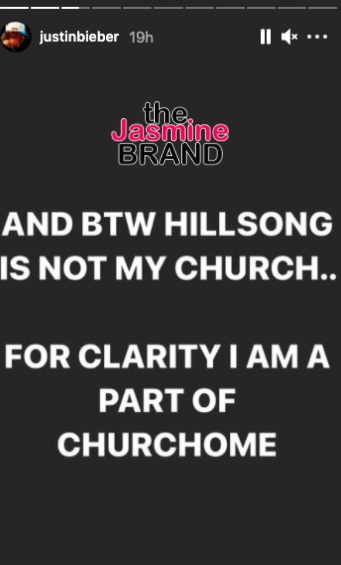 “Church is not a place. We are the church. We don’t need a building to connect with God. God is with us wherever we are.”

He ended with an inspiring message for his 156 million followers:

“The creator of the oceans and mountains also created you! You are a part of the plan, your life matters, He sees you! He’s been patient with you as you ran from Him awaiting your return! He’s not mad, He understands” 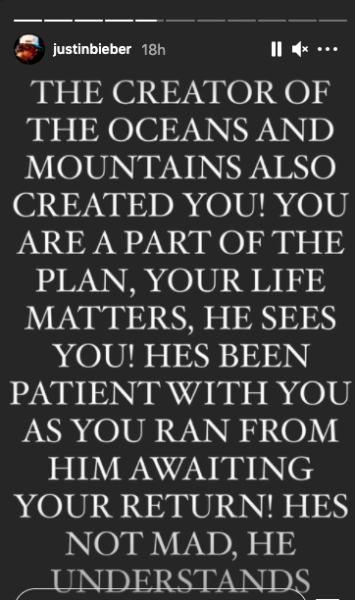 What are your thoughts on what Justin Bieber had to say? Let us know in the comments. 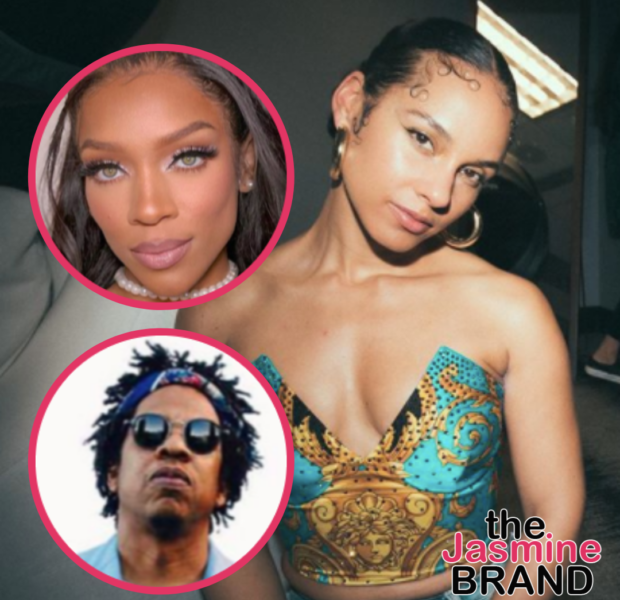 Andre 3000 Spotted Playing The Flute In A Craft Store [Photos]

Trey Songz On Debuting His Son’s Mom & Taking A Hiatus From Social Media: I Just Want To Live My Life
Exclusive
Post Slider 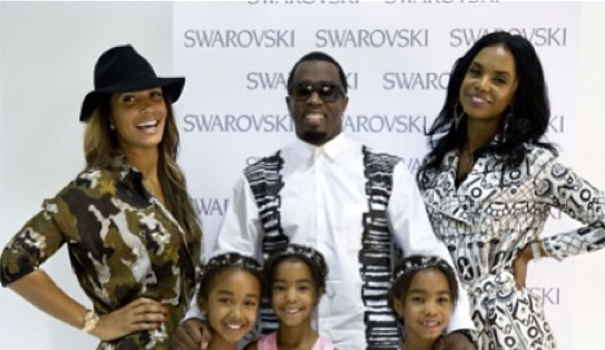 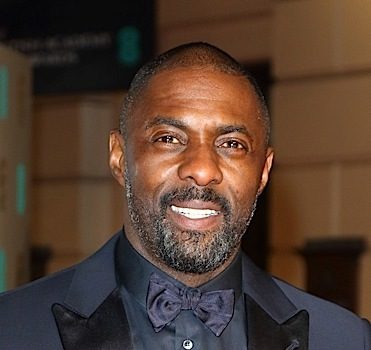 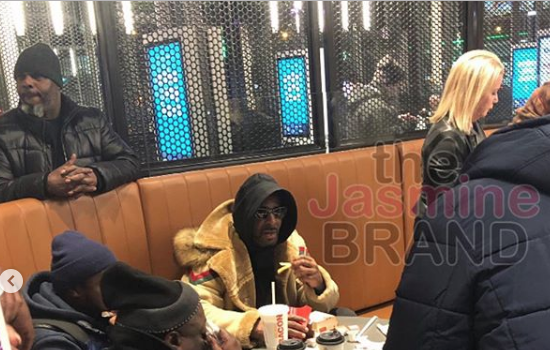