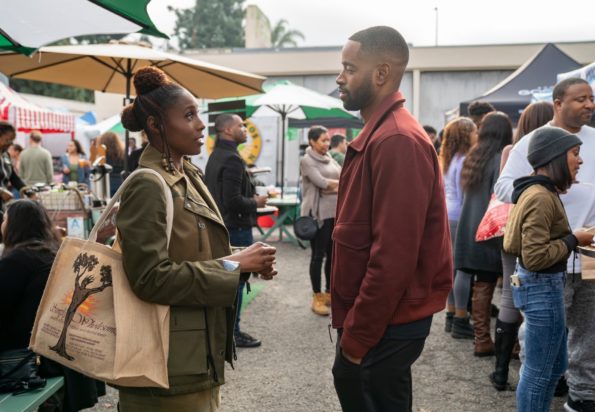 “Prentice and I are so grateful that HBO believed in our show from the beginning and kept faith in us to see our vision through the end,” co-creator and star Issa Rae told Deadline today of the Emmy nominated comedy she executive produces with Prentice Penny. “We always planned to tell this story through five seasons, but we couldn’t have made it this far without the tremendous support of our audience,” the best selling The Misadventures of Awkward Black Girl author added.

Issa Rae and Prentice Penny also tweeted about the news on social. 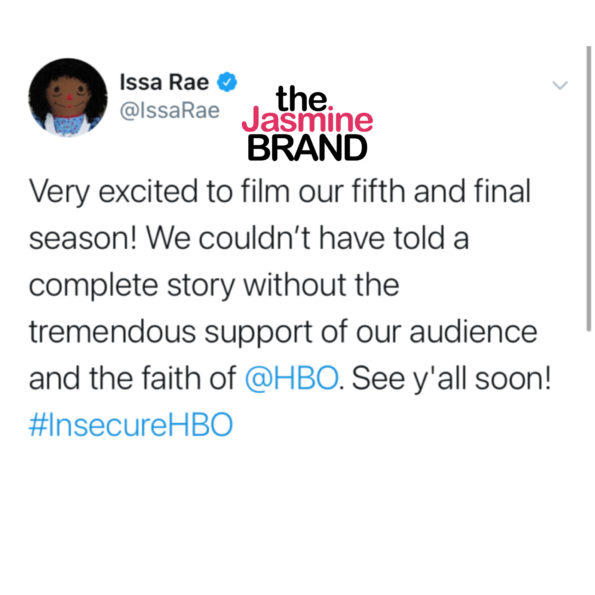 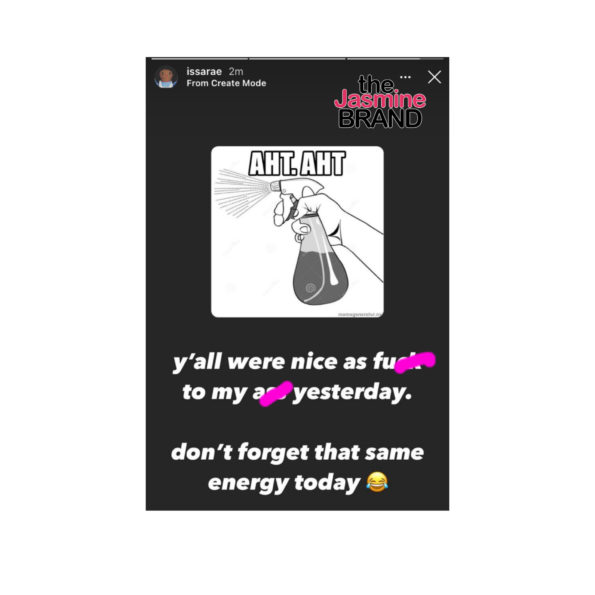 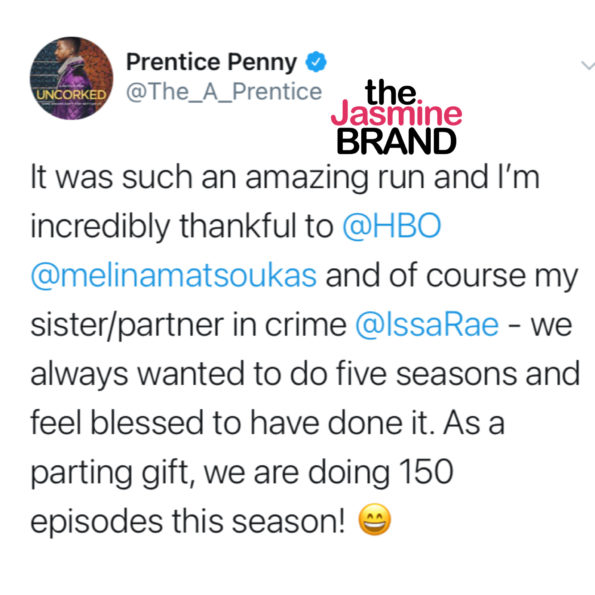 Reportedly, the fifth and final season of Insecure is expected to go into production later this month. The cast included Yvonne Orji, Jay Ellis, Natasha Rothwell, Amanda Seales and Alexander Hodge and is based on Rae’s online series Awkward Black Girl.

Are you ready for Insecure to end? Let us know in the comments. 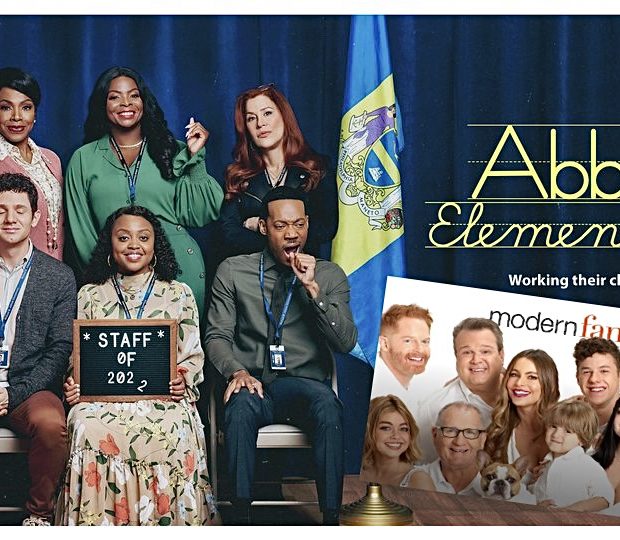 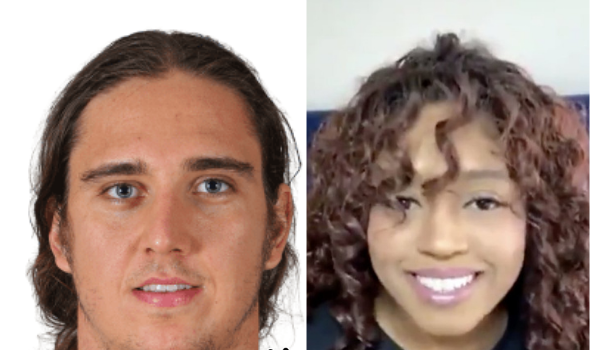 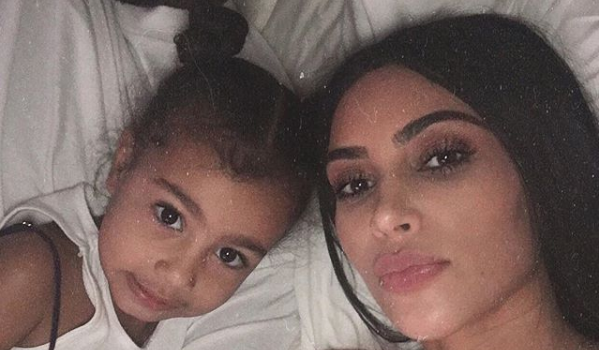 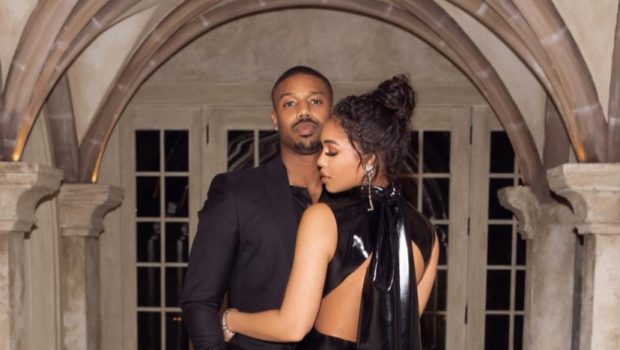