Former professional NBA star Lamar Odom may not be returning to the league, but he is proving that he is still an all around athlete.  He just inked a deal with Celebrity Boxing, which will put him in the boxing ring on June 12th at the Showboat Casino in Atlantic City, NJ.

Although he doesn’t currently have an opponent, Celebrity Boxing creator Damon Feldman says that he is working on a big celebrity name to go against Lamar Odom.

“We are very excited about our Big signing with Lamar Odom ….Who should @lamarodom take on June 12 at the Showboat Hotel in Atlantic City”

Here are a few suggestions from fans who they think would make a great opponent for Lamar Odom:

Check out the official announcement video below:

The last time we saw Lamar Odom a part of any sport was in 2019 when he played in Ice Cube’s Big3 league.  Following his departure from the league, the former NBA star took the news pretty hard as he and his management discovered the news on social media. He revealed on social media: 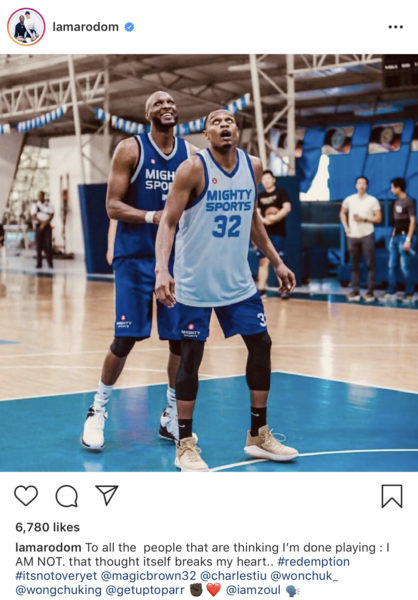 Lamar Odom also called out all of his naysayers who believed the 2-time NBA Champion’s career as a professional athlete might be over. In a post he shared a photo of a practice scrimmage while addressing his critics on Instagram writing,

“To all the people that are thinking I’m done playing: I AM NOT. That thought itself breaks my heart.”

What are your thoughts on Lamar Odom stepping into the boxing ring? Let us know in the comments! 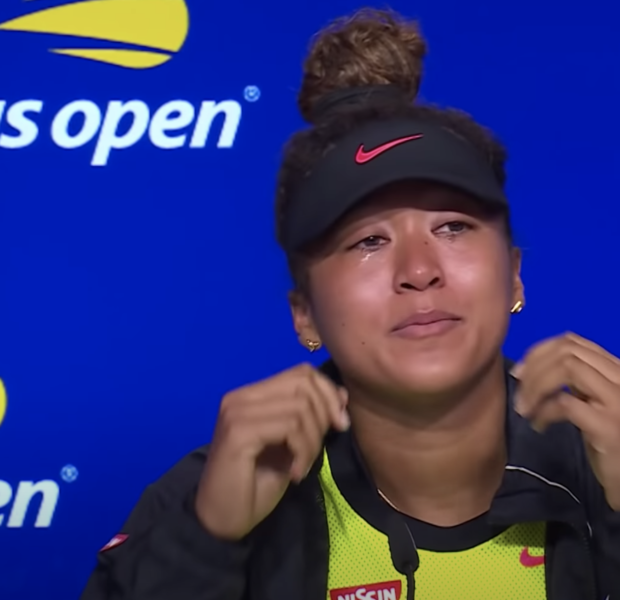 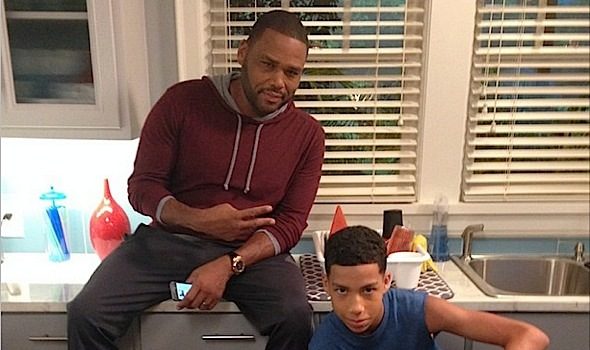 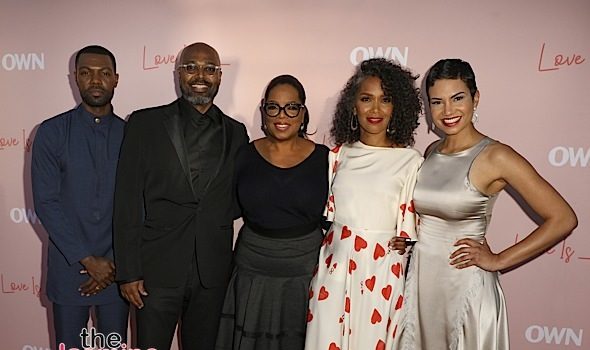