Tuesday, Jan. 26th, marks one year since NBA great Kobe Bryant and his daughter, Gianna Bryant, tragically died in a helicopter crash, along with seven other victims.

Vanessa Bryant has taken to Instagram to grieve the unthinkable loss.

She shared a heartfelt note she received from one of Gianna Bryant’s friends.

The letter reads in part,

“… If I ever become a mother, I hope my daughter turns out exactly as yours did. [Gianna’s] love of life is something I admire endlessly … She would smile up the rest of the world.”

“There are times I get into a pit of despair thinking about her and what she could’ve accomplished had she had a couple more years. But recently I have been thinking about the mark she did leave on this earth. Her fights for equality in sports made the world reconsider there opinions, she along with Mr. Bryant, set the wheels in motion.” 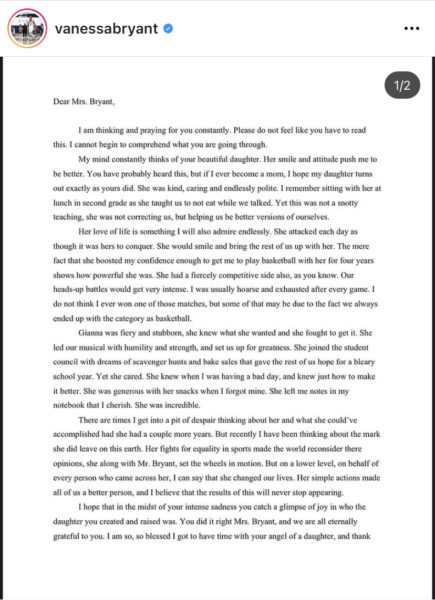 She ended the letter with,

“I am so, so blessed I got to have time with your angel of a daughter, and thank you for giving me that chance. I love you and am thinking of you as we remember and honor her life.” 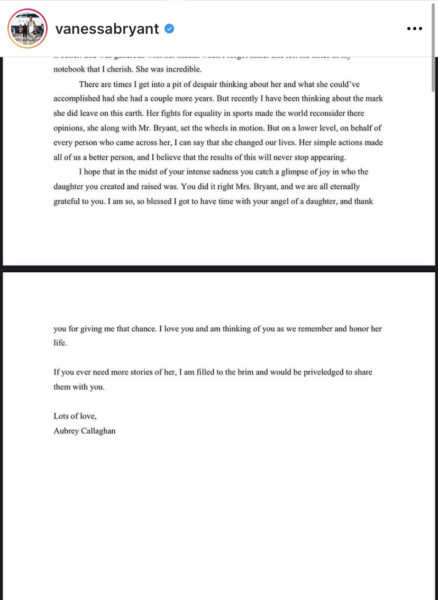 “Today I received this sweet letter from one of Gianna’s best friends, Aubrey. I love you Aubz (as my Gigi would call you). Thank you so much for beautifully sharing some of your memories of my Gigi with me and allowing me to share them here on my ig.” 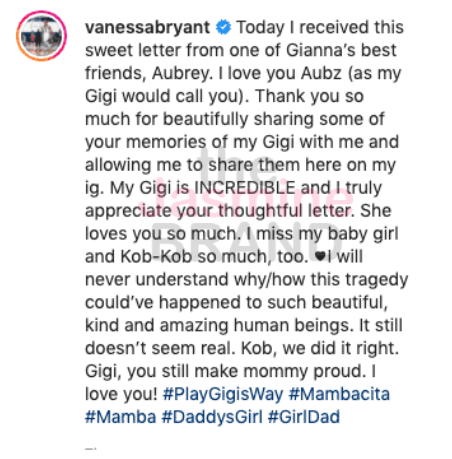 “My Gigi is INCREDIBLE and I truly appreciate your thoughtful letter. She loves you so much. I miss my baby girl and Kob-Kob so much, too. I will never understand why/how this tragedy could’ve happened to such beautiful, kind and amazing human beings. It still doesn’t seem real. Kob, we did it right. Gigi, you still make mommy proud. I love you! #PlayGigisWay#Mambacita#Mamba#DaddysGirl#GirlDad“

Continued prayers for the Bryant family during this difficult time. 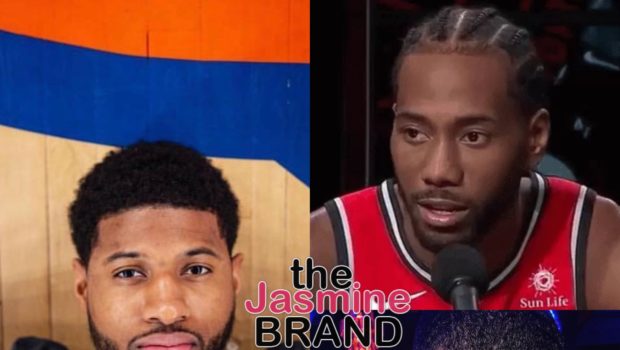 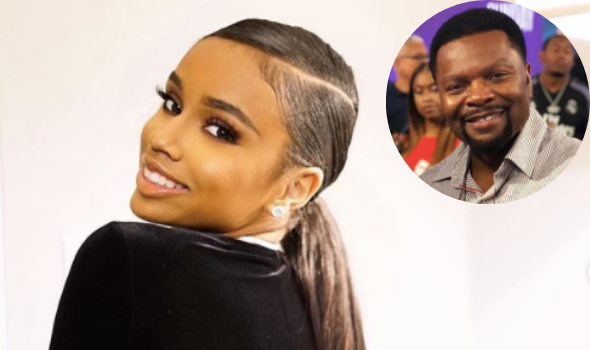 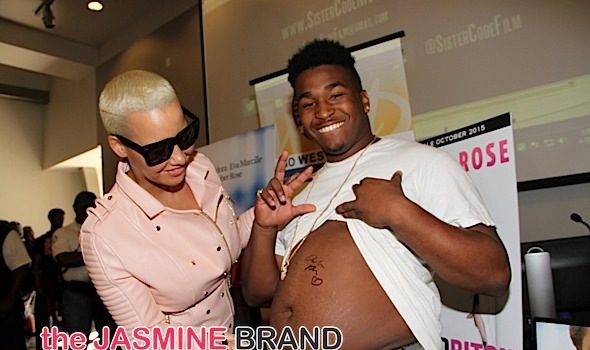