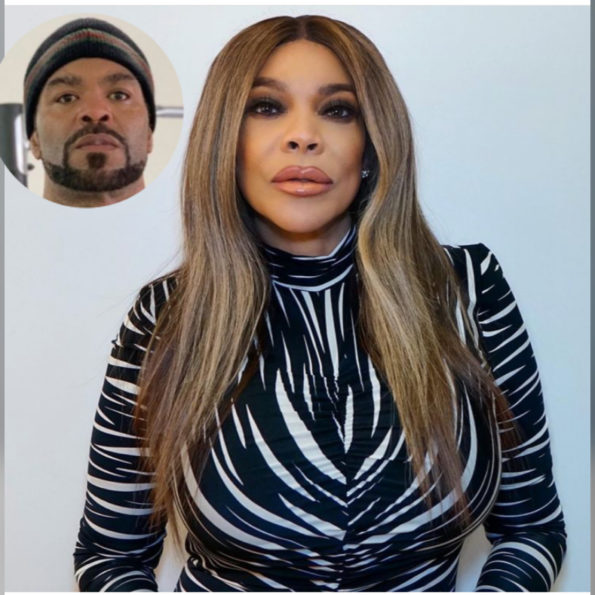 Wendy Williams is speaking all type of personal tea. During a recent interview with Live With DJ Suss One, the 56-year-old talk show recalls her battle with drug addiction and she also alleges to have had a one night stand with a well-know rapper turned actor.

While discussing her past with drugs, she says that she was addicted to cocaine.

I was locked away at a place I didn’t belong because I’m not an addict. I was addicted to coke and quit on my own in four days.

Wendy also goes on to allege that years ago she had a one-night stand with Method Man. Describing their alleged experience she says,

I smoked a blunt with Method Man, while I gave him a bath and it was a one-night-stand.

She recounts the experience, saying that Method Man “is still very angry with me”. She says they met in a club and she invited him over to her penthouse in New Jersey, where she

bathed him in her jacuzzi tub and smoke more weed.

When asked if they went all the way she responded,

Wendy Williams says she was addicted to cocaine & recalls one night stand with Method Man pic.twitter.com/SWKeW64Wd2

What are your thoughts about Wendy Williams allegedly hooking up with Method Man? Let us know in the comments. 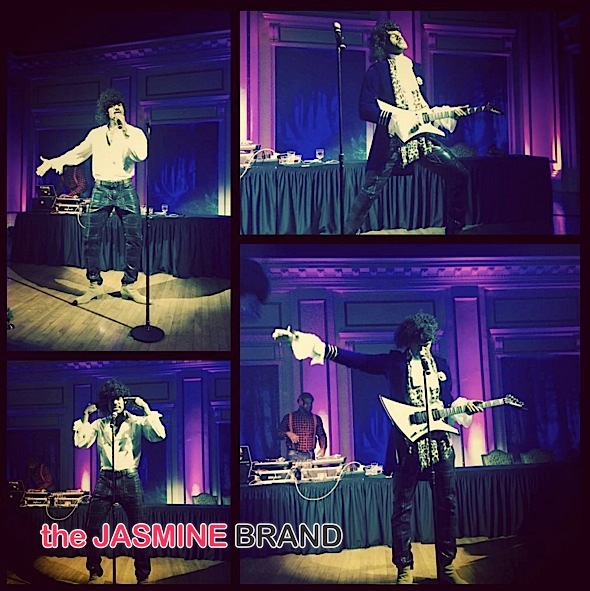 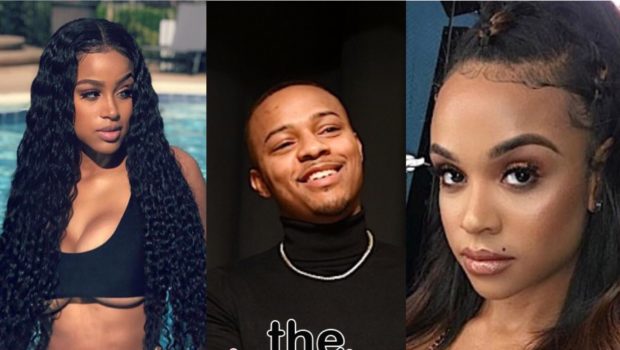