The Oscar-winning actress is slated to play Shirley Chisolm in the upcoming film, Shirley.

While there are multiple Shirley Chisholm projects in the works, the family of the late politician has granted the filmmakers exclusive rights to her life.

Shirley will tell the story of Shirley Chisolm’s presidential campaign in 1972. Not only did her campaign garner impressive youth involvement, but it also landed her enough delegates to take the stage at the Democratic Convention. Shirley Chisolm is also notably the first-ever Black congresswoman in the U.S.

Regina King said in a statement:

“Shirley Chisholm’s fearless determination has been an inspiration to so many of us, and with this film we hope to inspire many generations to come.”

“Regina’s passion for bringing a complete and very human portrait of Shirley to life has been evident since literally the day we first met. I’m very thankful to both Regina and Reina for trusting me to partner in telling the story of this truly remarkable individual.”

What are your thoughts on Regina King playing Shirley Chisholm? Comment and let us know. 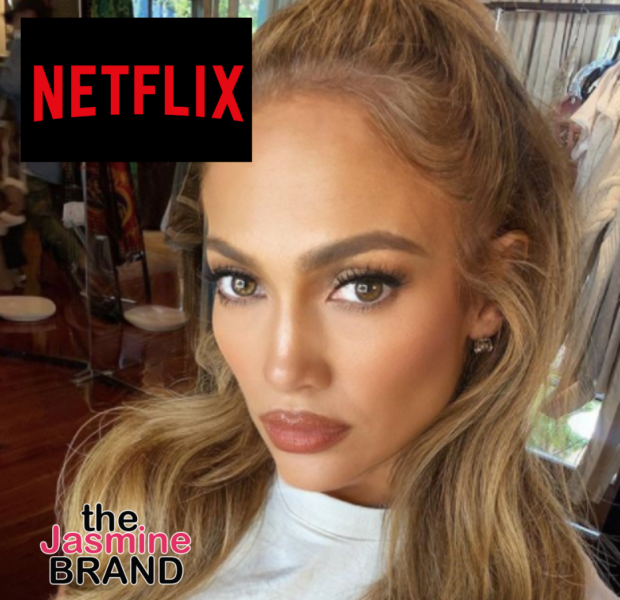 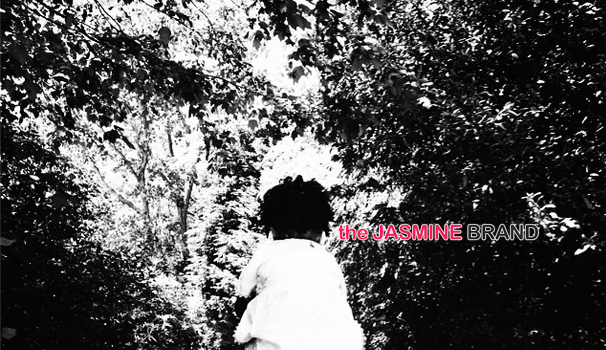 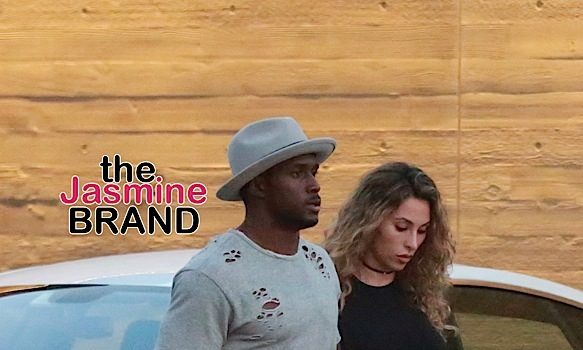 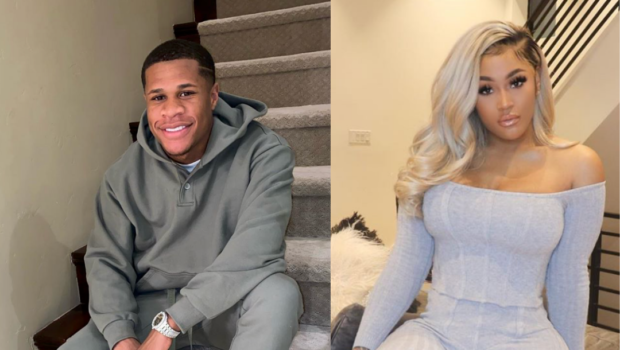