The divorce proceedings between Kanye West and Kim Kardashian are being ironed out.

According to new reports, Kim Kardashian will get the Hidden Hills mansion the couple once shared with their four children.

Kanye West designed the mansion, but other than that reportedly has no other connection to it.

As for Kim Kardashian, most of her famous family members live less than a block away in the same neighborhood. Kim also reportedly loves the home and has no desire to move.

While Kanye West has taken up residence in Wyoming, it’s not confirmed where he’ll actually live after the split. Unlike the Hidden Hills mansion, he has multiple connections in the remote state as that’s where he operates his Yeezy apparel line. He also has a huge ranch in the state.

As for other details of their split, reports allege that Kim Kardashian asked for joint custody when she filed for divorce earlier this month. The terms don’t equal an even split of custody between the children but instead will be what the exes agree to.

Kim Kardashian will reportedly have the children a majority of the time.

What are your thoughts on Kim Kardashian getting their Hidden Hills home? Comment and let us know. 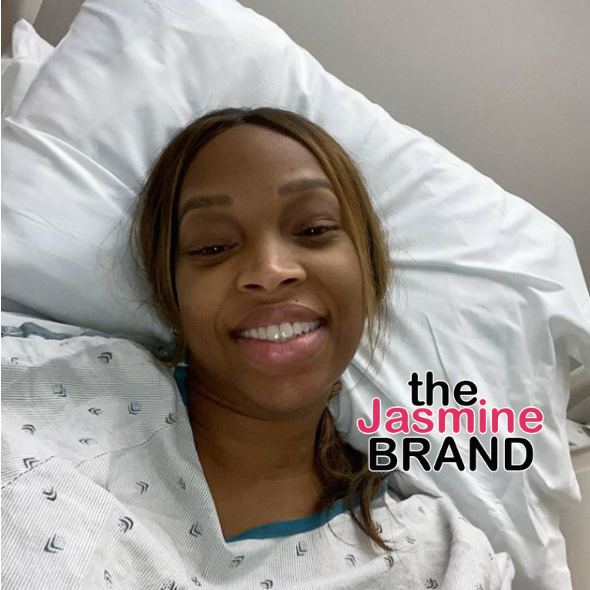 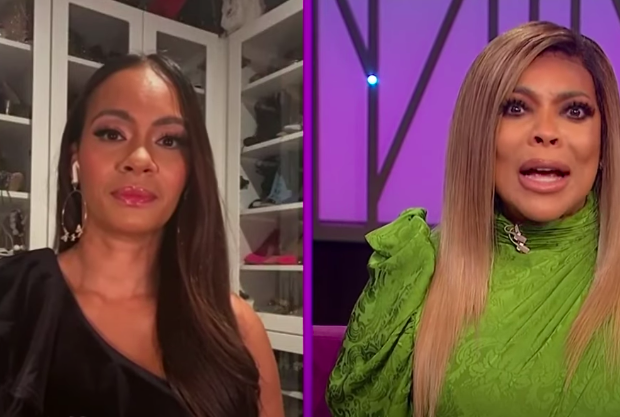 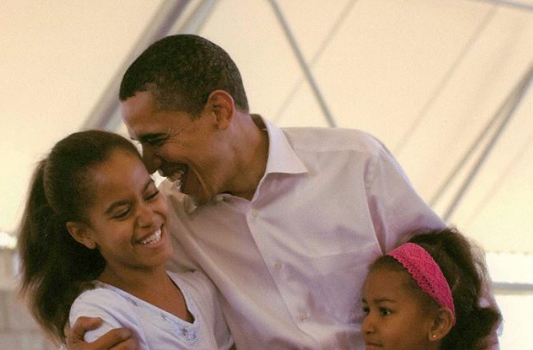