Cassidy became a trending topic after his heated change with Hitman nearly turned physical ahead of their Face Off appearance.

It’s not clear what started things, but clips of the two getting into a heated exchange surfaced on Twitter as fans reacted to the blowup. 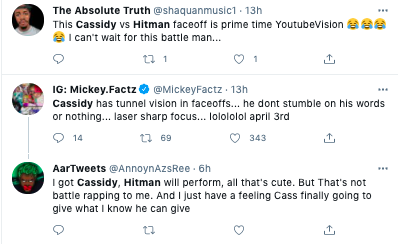 Both men have explained their side of what happened.

Nicki Minaj Reacts To Aspiring Rapper Being Told She Shouldn’t Look Up To Her: Look At The Hate In This Black Woman’s Face!
Exclusive
Post Slider 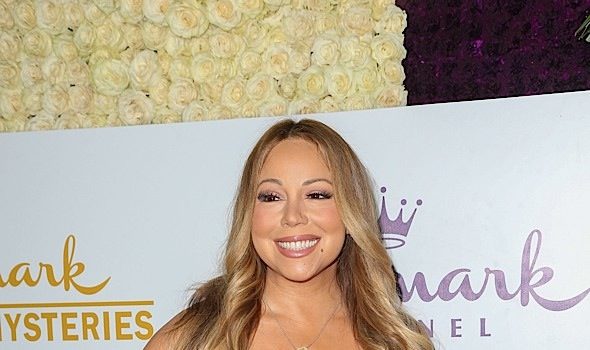 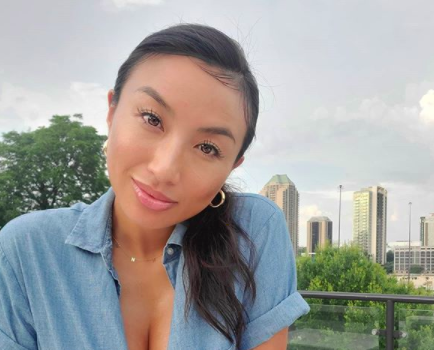 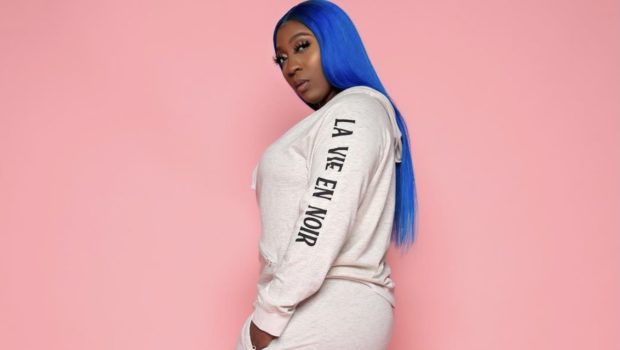