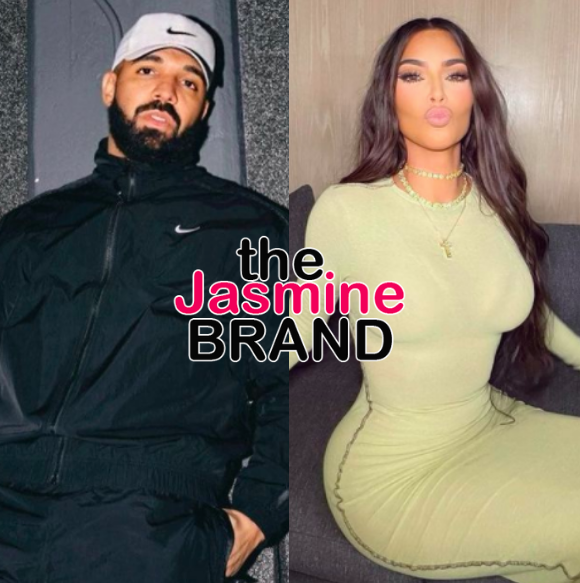 Drake is allegedly denying rumors that he wants to pursue Kim Kardashian once her divorce from Kanye West is finalized. As previously reported, an insider recently told the website Heat that Canadian superstar Drake has his eyes set on Kim Kardashian. According to Heat’s insider, Drake didn’t understand what Kim ever ‘saw in Kanye’ and was confused why the pair was a couple, to begin with. However, new reports have surfaced that claim Drake isn’t interested in dating Kim Kardashian at all.

According to the site Gossip of the City, Drake confirmed for them via Instagram DMs that the rumors about him wanting to be with Kim are fake. GOTC reports that they sent Drake a DM asking for the ‘What’s Next’ rapper to address the dating allegations that have recently surfaced about him. They wrote

Drake reportedly responded to the DM and said,

Kim Kardashian has yet to address the rumors that Drake is interested in her. Kim married Kanye in 2014 and the pair have 4 children together. Their divorce will play out on the final season of Keeping Up With The Kardashians.

What are your thoughts on this situation? Let us know below.

Oprah Explains Why She Turned Down “Underground”
Exclusive
Post Slider 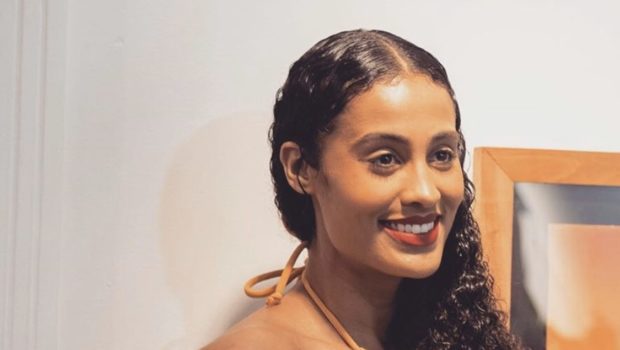 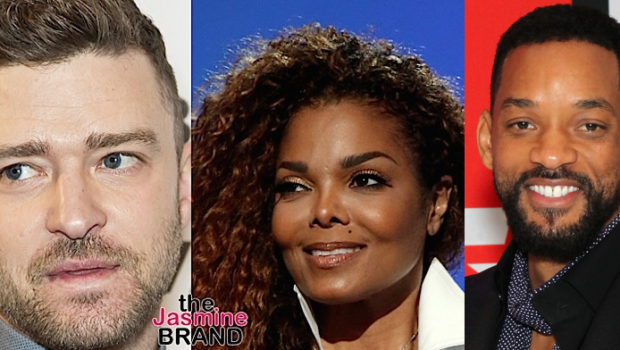