More information is coming out about the upcoming Waiting To Exhale series.

As previously reported, author Terry McMillan, who wrote the novel that was later adapted into a film, confirmed that a TV show was in the works and that Lee Daniels is producing. She tweeted in November,

“So, WAITING TO EXHALE is going to be a TV series. Produced by Lee Daniels. Attica Locke and Tembi Locke are writing. Anthony Hemingway will direct. I lucked out.” 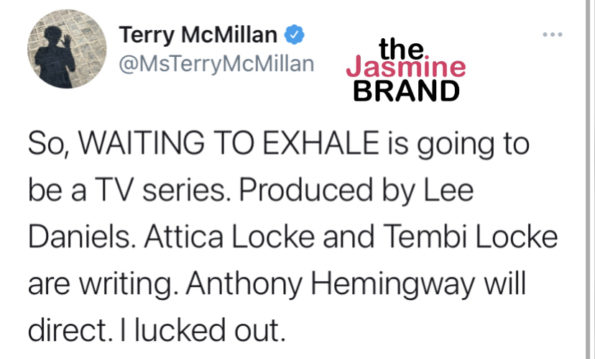 ABC network later issued a script commitment with a penalty for the show, subjecting Lee Daniels to a deal, according to Deadline.

The series is described as a funny and sincere follow-up to the film, and will this time tell a group of women as they navigate through friendship with each other and motherhood.

Now, Terry McMillan has explained how she wants the original cast members to be included. She said during an appearance on The Tamron Hall Show,

“I think and hope some of the other members of the cast who are still with us will make cameos. They’re trying to recreate the essence of the story and not necessarily a reenactment of the story.”

It might be safe to say that Loretta Devine is up for it as she originally spilled the tea about an upcoming Waiting To Exhale project.

Waiting To Exhale was first released in theaters on Dec. 22, 1995. It starred Loretta Devine, Lela Rochon, Angela Bassett, and Whitney Houston, who sadly passed away in 2012.

Do you want to see original Waiting To Exhale cast members in the series? Comment and let us know. 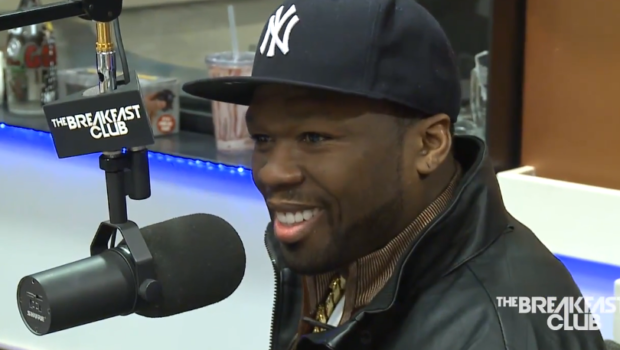 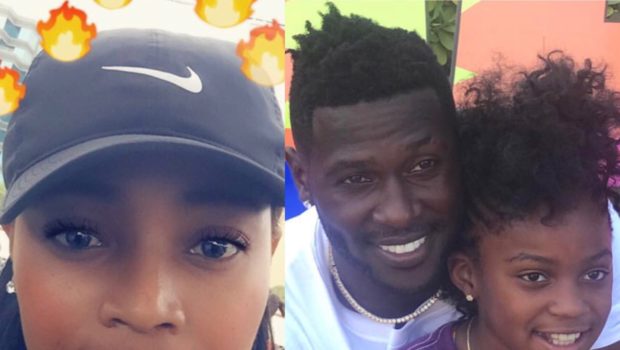