Actor and musician Donald Glover [also known as Childish Gambino] unleashed a series of tweets proclaiming that people’s angst around being ‘canceled’ has lead to the production of ‘boring’ films and tv shows.

The actor and director of the Emmy-winning FX comedy Atlanta, began a late-night thread amid discussions people were having via social media about their boredom with “reviewing boring stuff (tv & film).” He wrote,

“We’re getting boring stuff and not even experimental mistakes because people are afraid of getting canceled.”

“So they feel like they can only experiment w/aesthetic (also because some of them know they’re not that good).” 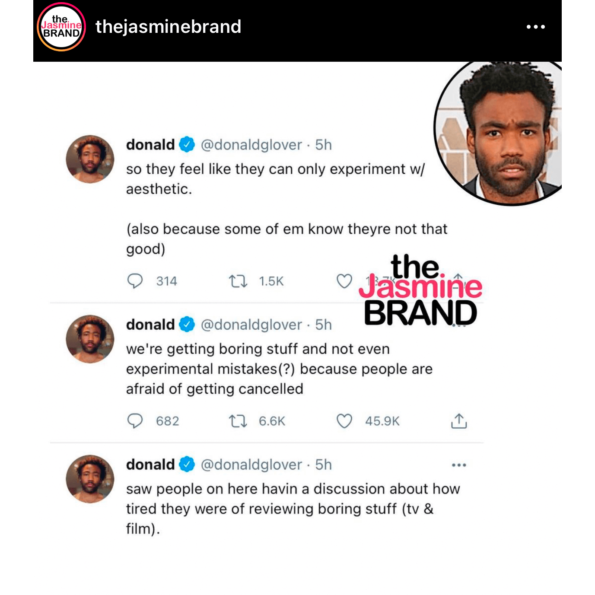 The Insider reported Glover could be referencing two polarizing definitions of the word ‘canceled.” He could be commenting on the traditional sense of the term “cancel,” meaning networks and executive boards drop shows due to low ratings or he could be referring to “cancel culture” as a notion of withdrawing one’s support for someone or something publicly. He may even be speaking to both meanings in his tweets, but that’s unclear.

It was recently reported that Donald Glover is being sued for allegedly stealing his Grammy Award-winning song This Is America from artist Kidd Wes. Kidd Wes alleges Donald Glover plagiarized his flow and ripped off his song entitled Made In America released on Soundcloud in 2016.

Do y’all agree we’re getting boring content from people because they’re afraid of being canceled? Let us know in the comments below.

Dr. Dre & Snoop Dogg Are Back In The Studio Together!
Exclusive
Post Slider 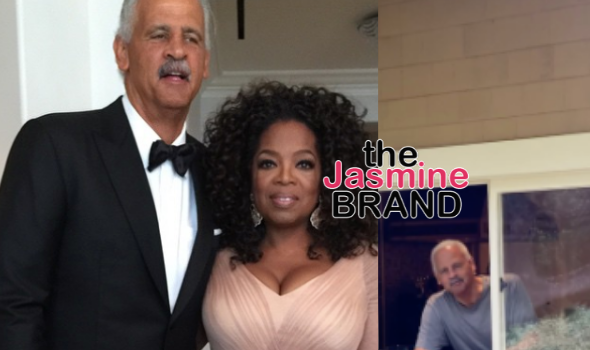 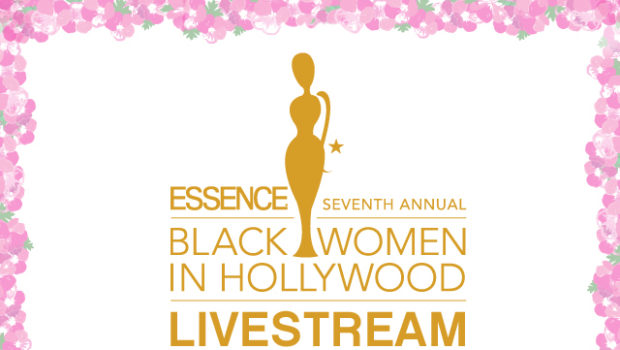