Drake has teamed up with Live Nation Canada to open a new entertainment venue in Toronto called ‘History’. The entertainment company announced the exciting news today (June 8). ‘History’ is set to open later this year, will have a 2,500-person capacity, and will host 200 concerts and events annually. Drake, 34, released a statement on his latest business project and said,

“Some of my most memorable shows were playing smaller rooms like History. I wanted to take those memories and what I learned to create an incredible experience for both the artists and the fans.”

Drake, who is from Toronto, often raps about his love for the city in his music. In his hit song ‘10 Bands,’ he raps,

“This that OVO, that SZN, this that new Toronto”

The President and CEO of Live Nation Entertainment, Michael Rapino, released a statement on behalf of the company and said,

“We saw an opportunity to bring Toronto a great new venue, and we have so much gratitude and respect for Drake teaming up with us to bring it to life in the best way possible.”

“History will offer guests up-close experiences with their favorite artists that are unrivaled in Toronto. We take pride in and expect History to become an important part of the community.”

According to reports, ‘History’ has been in development for over three years. Once completed, the venue will include a convertible general admission area and reserved seating configurations for all types of events. ‘History’ is located in the east end of Toronto, in the heart of the Beaches neighborhood at 1663 Queen Street East.

What are your thoughts on Drake’s latest project? Tell us in the comments below. 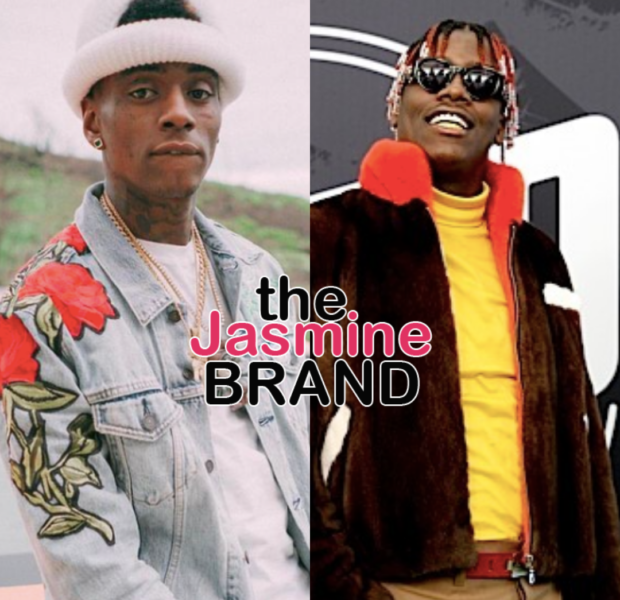 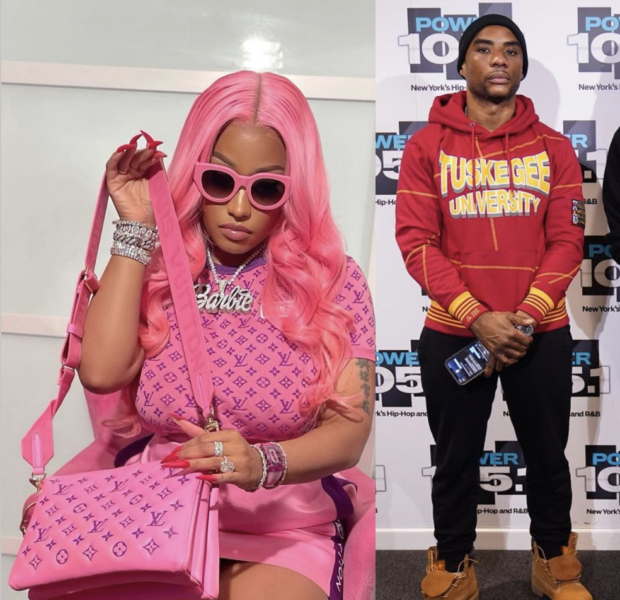 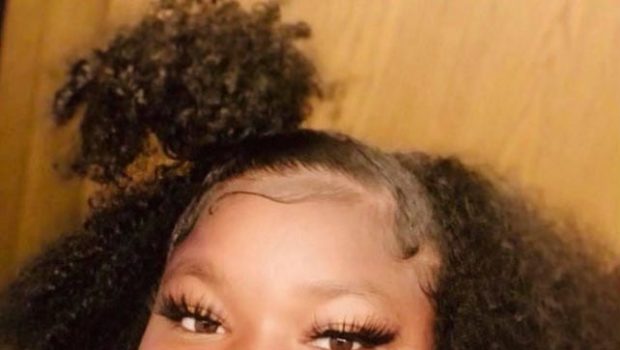