Every year, the Oscars invites noteworthy artists to join the  Academy of Motion Picture Arts and Sciences –and this year’s list includes some very big names!

The 2021 list of Academy invites has been revealed, boasting a total of 395 names. Admittedly, this is the shortest list of new invitations since 2016’s #OscarsSoWhite controversy. Regarding this decision, the Academy explained:

“To enable steady future growth and to ensure the necessary infrastructure, staff resources and environment to support all Academy members, the number invited to membership was limited to roughly half that of recent years.”

Despite the limited new membership invitations, 39% of the new members are racial/ethnic minorities, and 53% are international stars. It is also noted that the 395 members hail from a total of 50 different countries.

When it comes to acting, some of the new nominees include Laverne Cox, Leslie Odom Jr., Issa Rae, Jurnee Smollett, and Andra Day.

In music, some of the new invites include Janet Jackson, H.E.R., and Tiara Thomas. Leslie Odom Jr. also received an additional invite in this category. 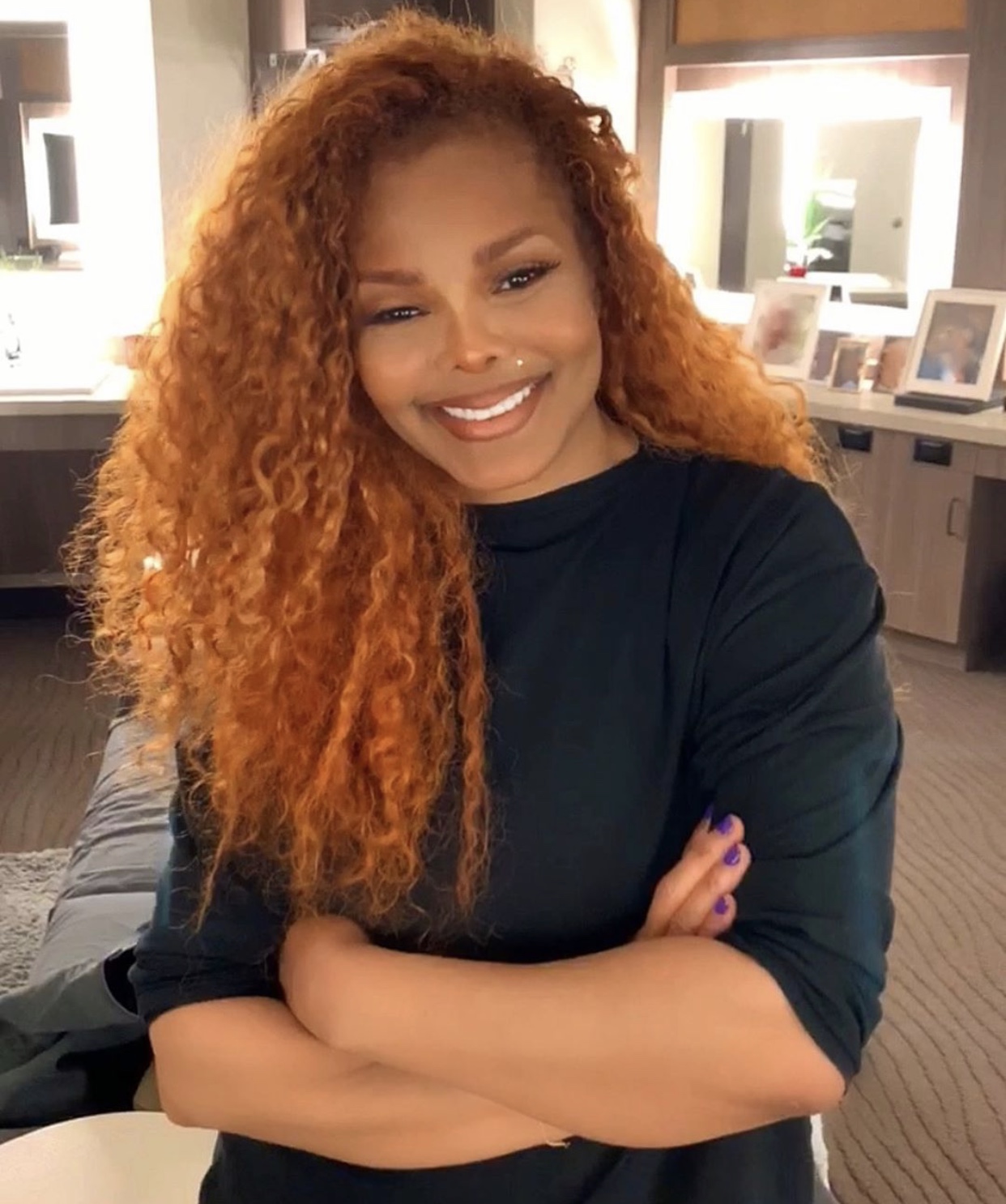 Additionally, Kenya Barris was invited for his work in writing. He was also joined by Shaka King, who also received an invitation for his directorial accomplishments.

A full list of all 395 new members can be accessed here.

What do you think about the 2021 Academy class’s new members? Comment down below to let us know!